A Journey into the unknown

I have made the long journey to the Democratic People’s Republic of Korea nearly 50 times. The vast majority of which have been by train to Pyongyang.

For many taking the train, it’s the first sight of a country they have read and heard about for years. For me, this first glimpse into North Korea is what will stick with me long after I make my last journey there.

Travelling in the DPRK can be very restrictive to say the least. The freedom given to one on the train ride through to Pyongyang however is quite different. It’s forbidden to actually disembark the train, but one is able to wander freely and strike up a conversation with anyone willing. The train is full of returning Koreans; most of which live and work overseas so it’s never too difficult to find one that speaks conversational English. 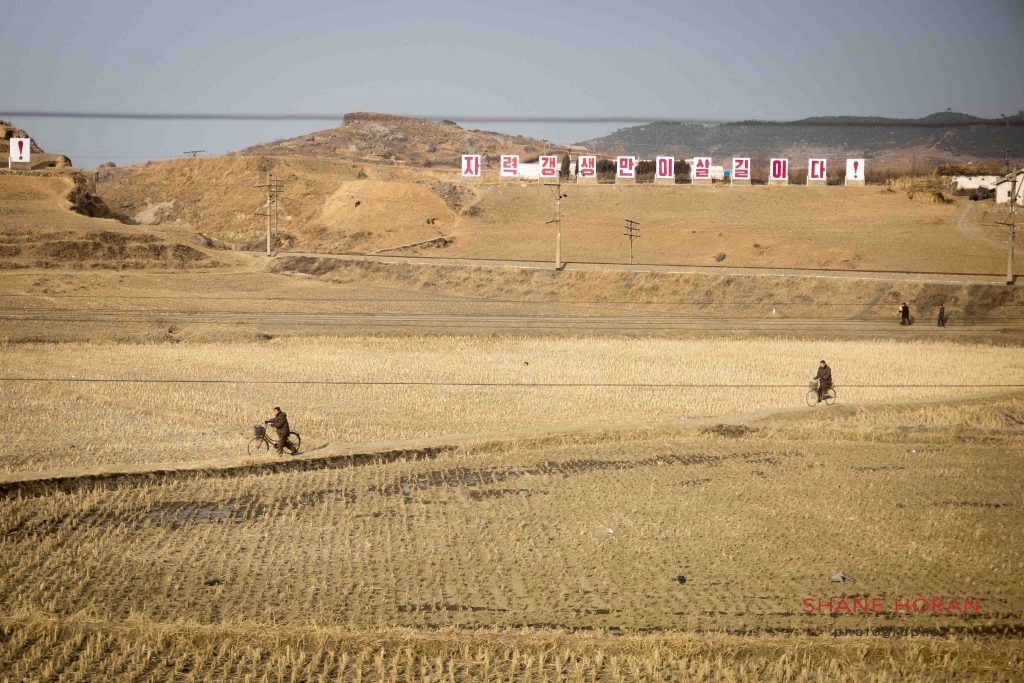 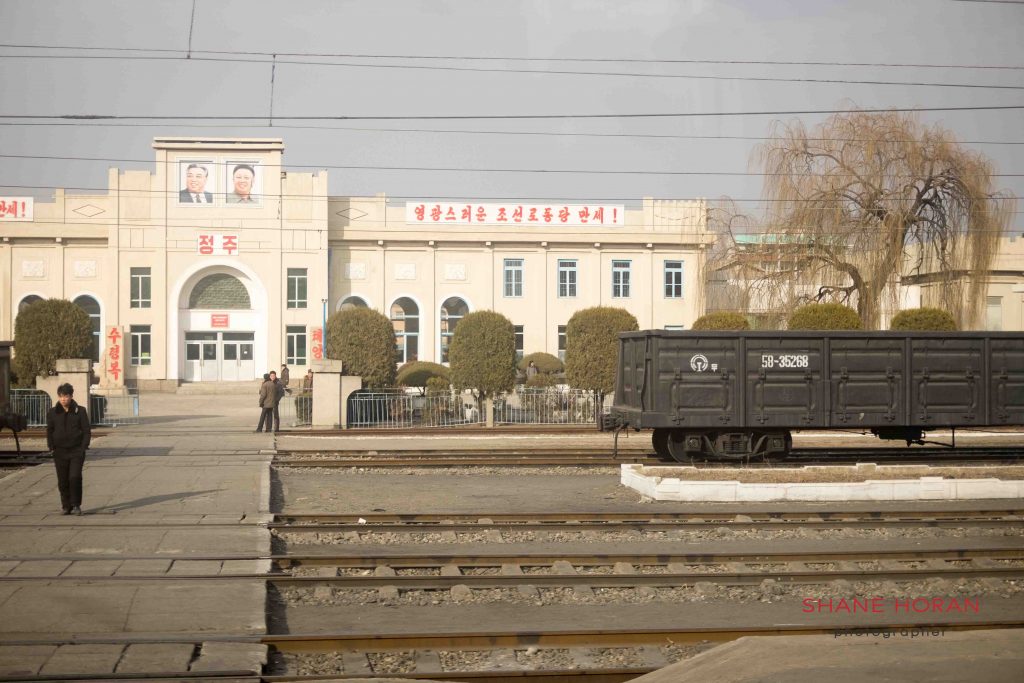 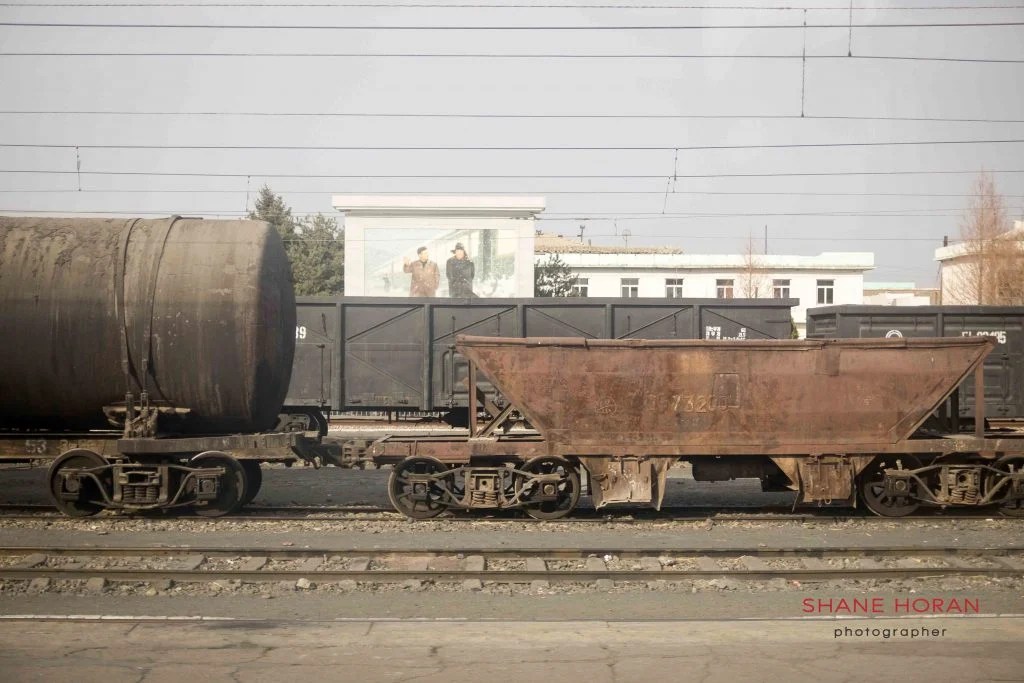 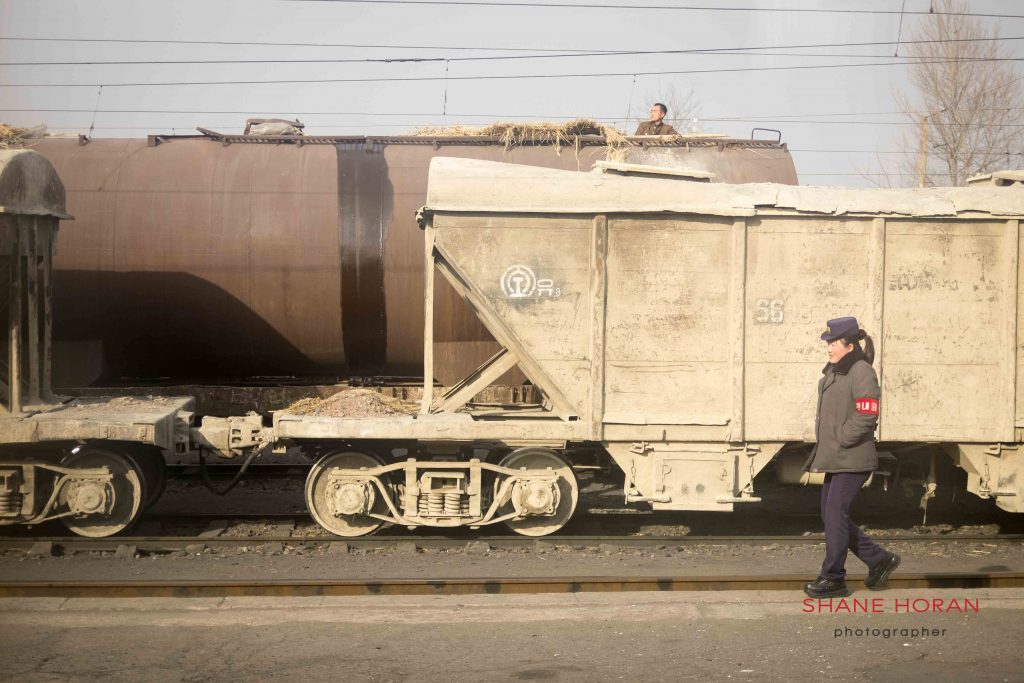 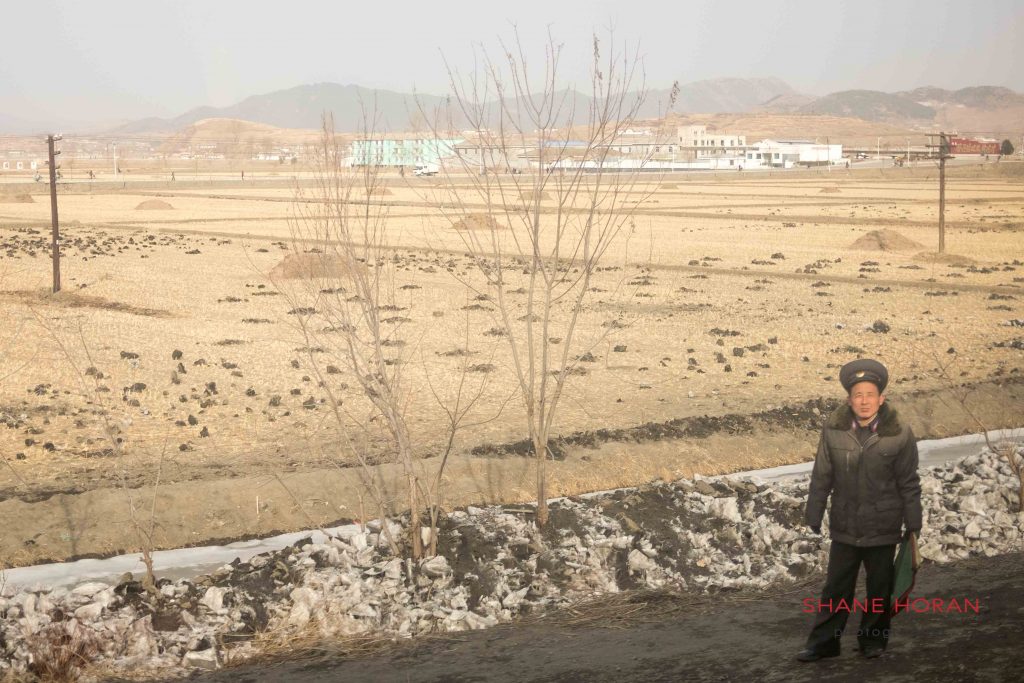 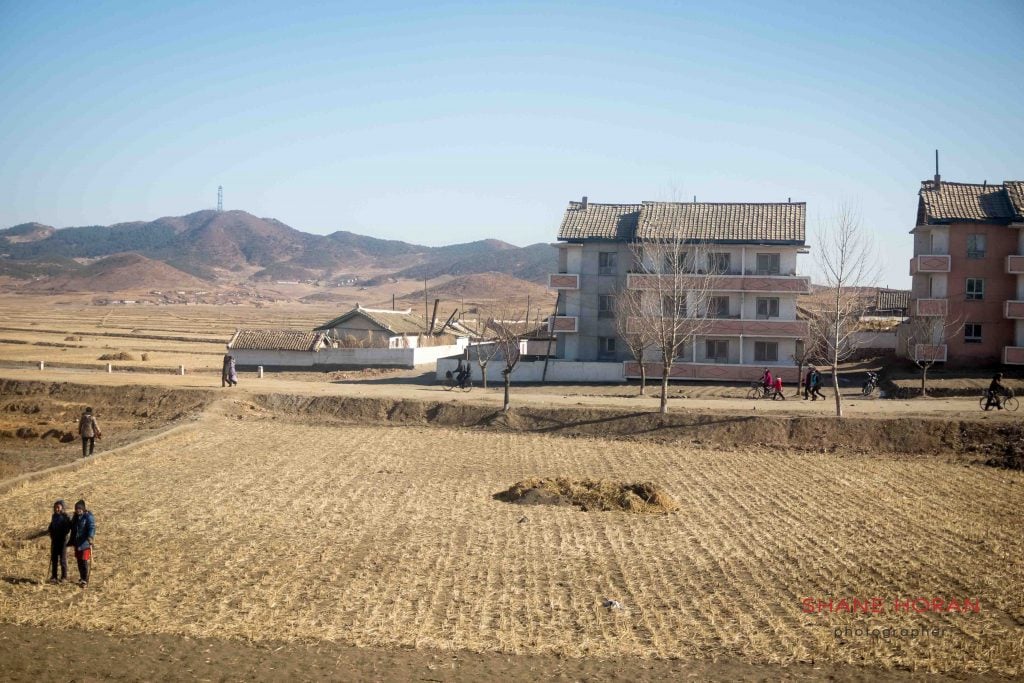 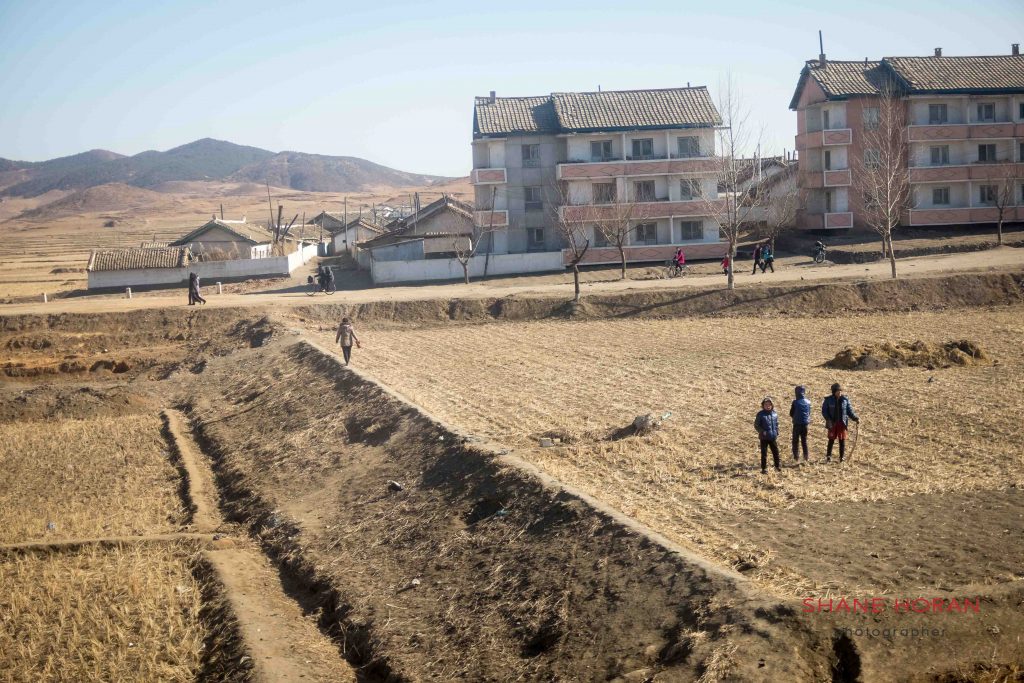 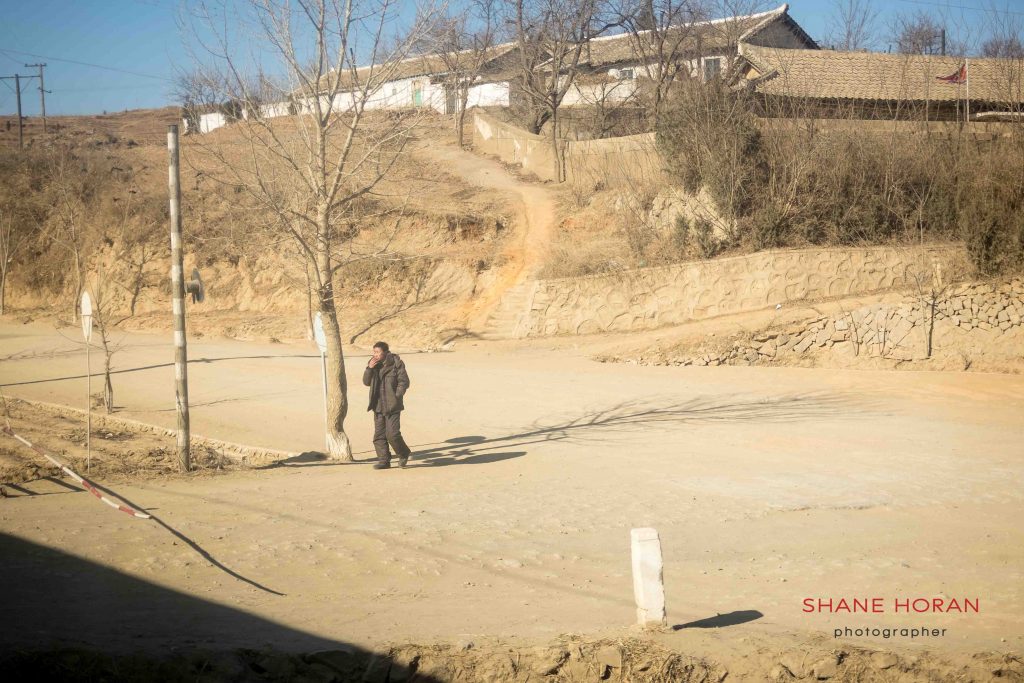 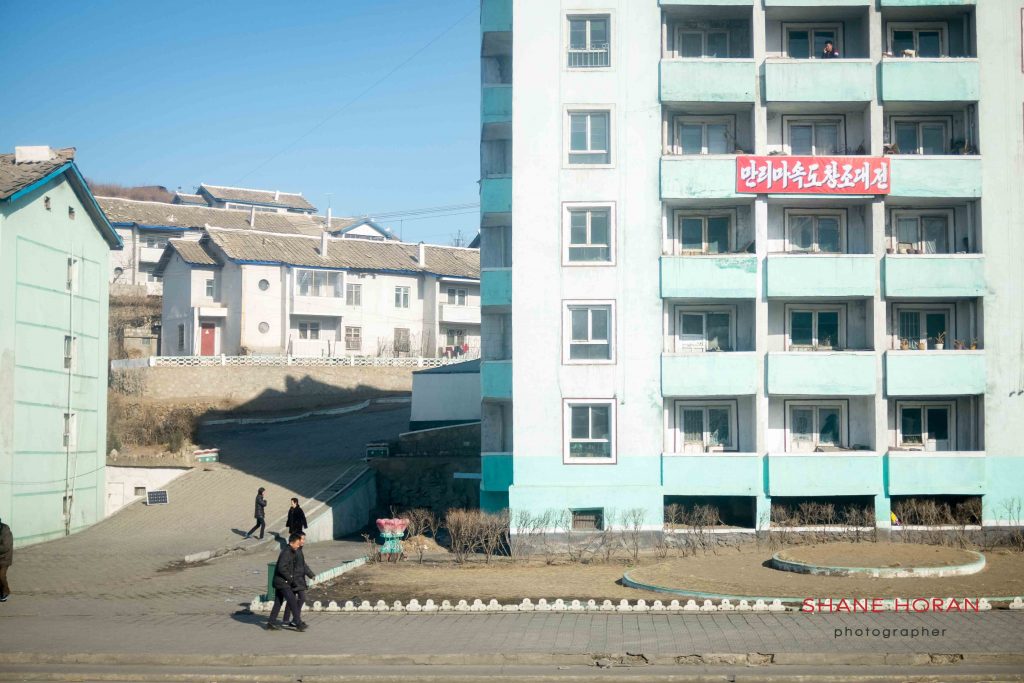 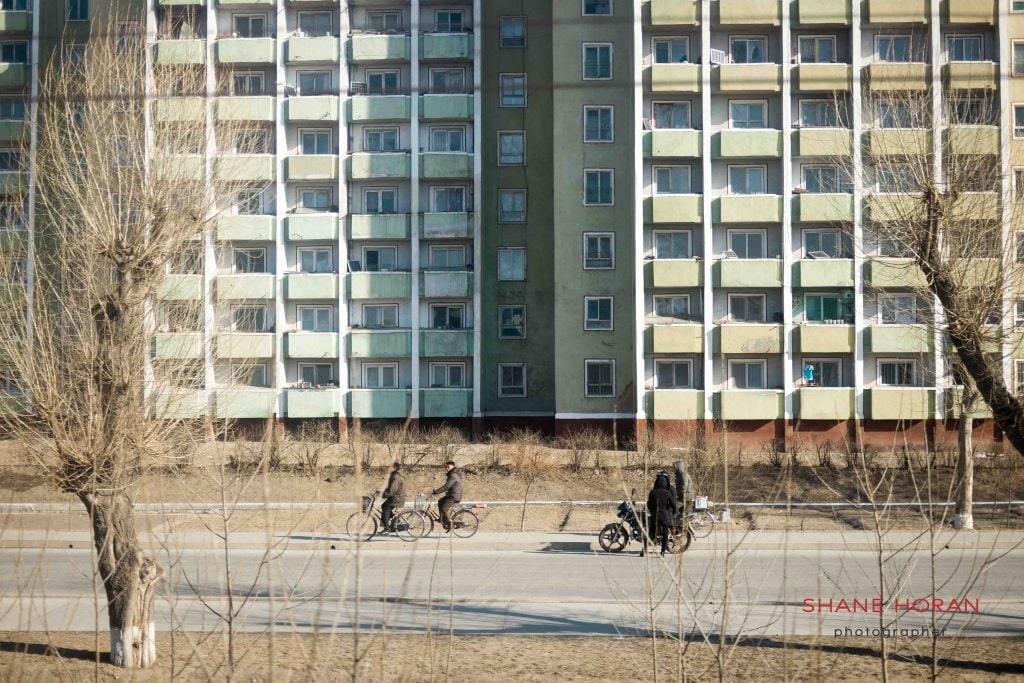 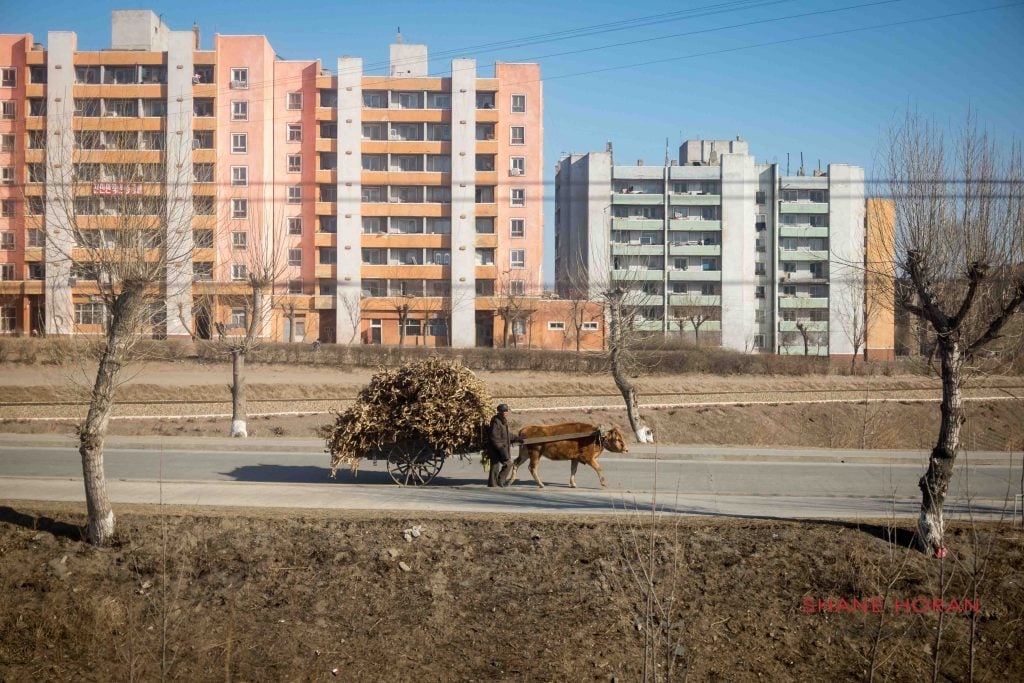 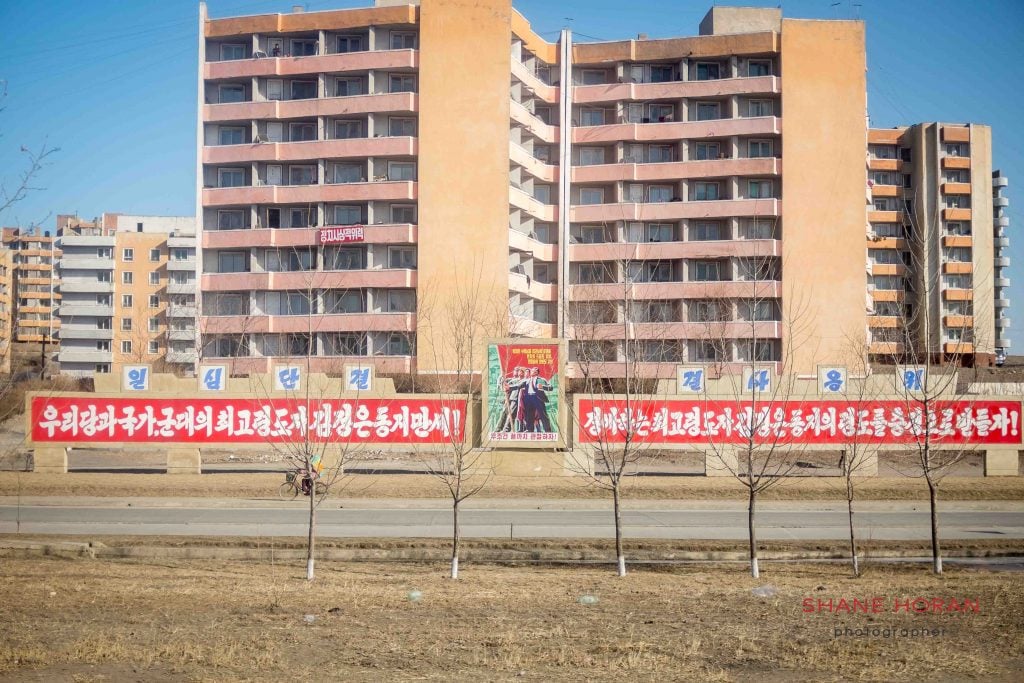 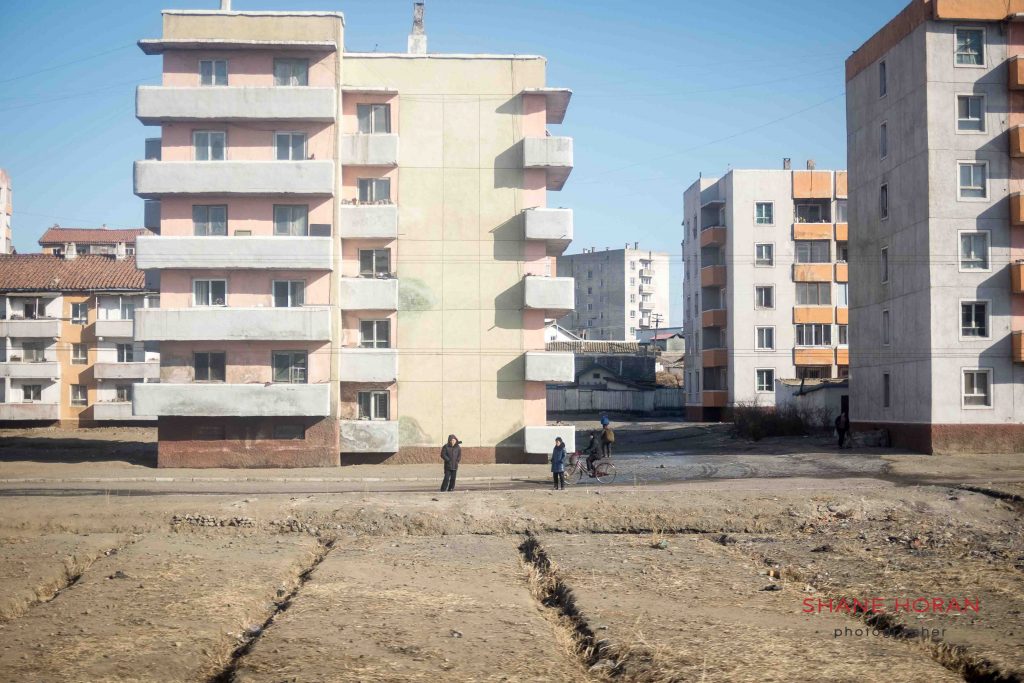 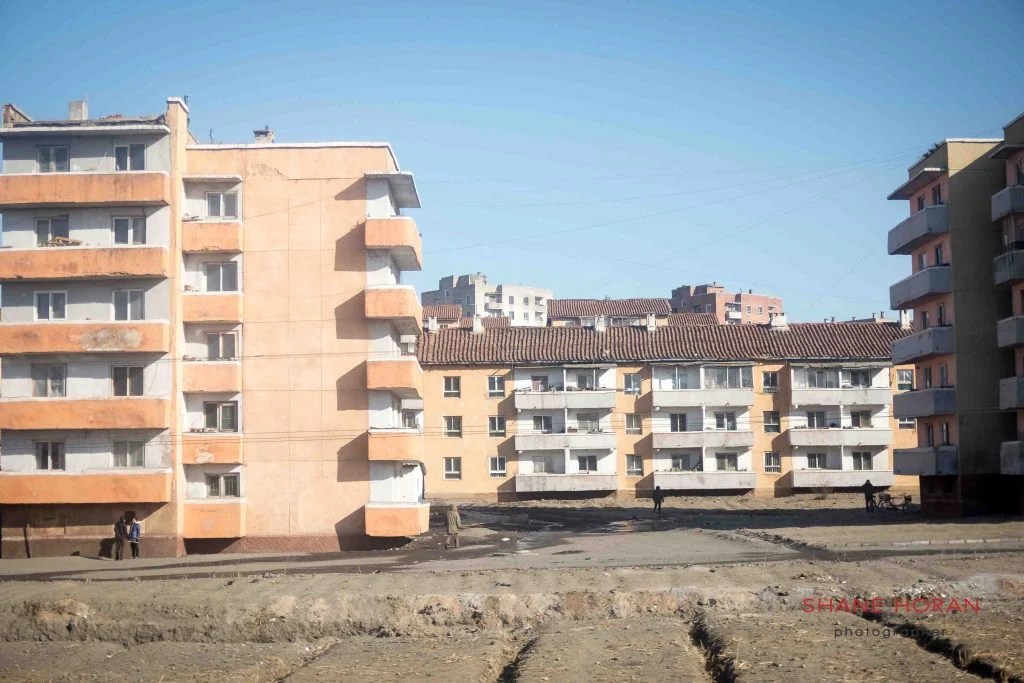 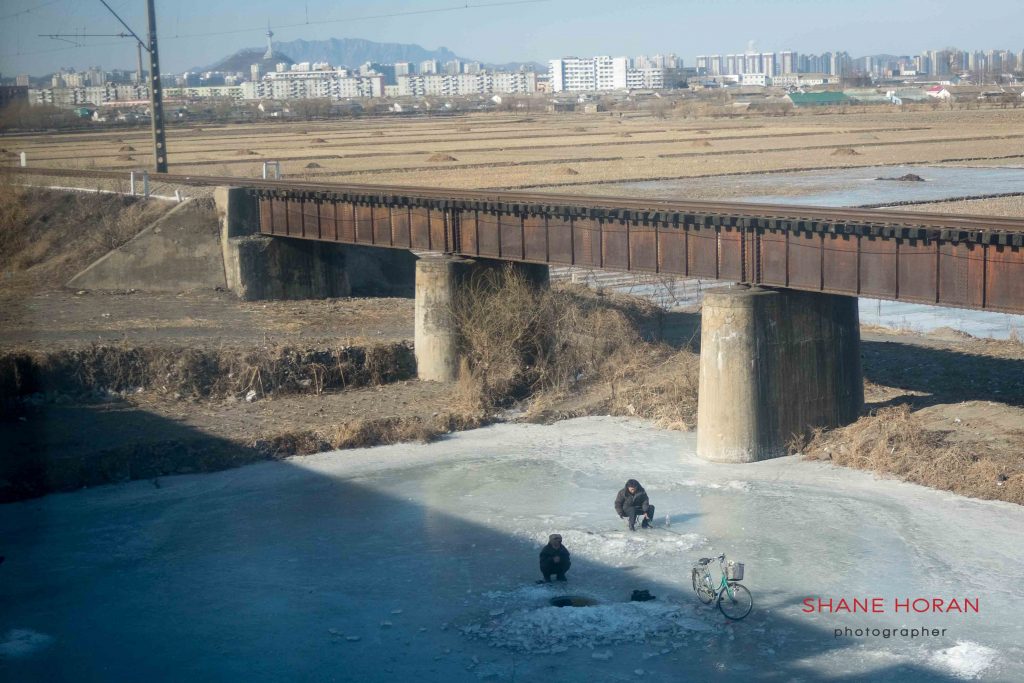 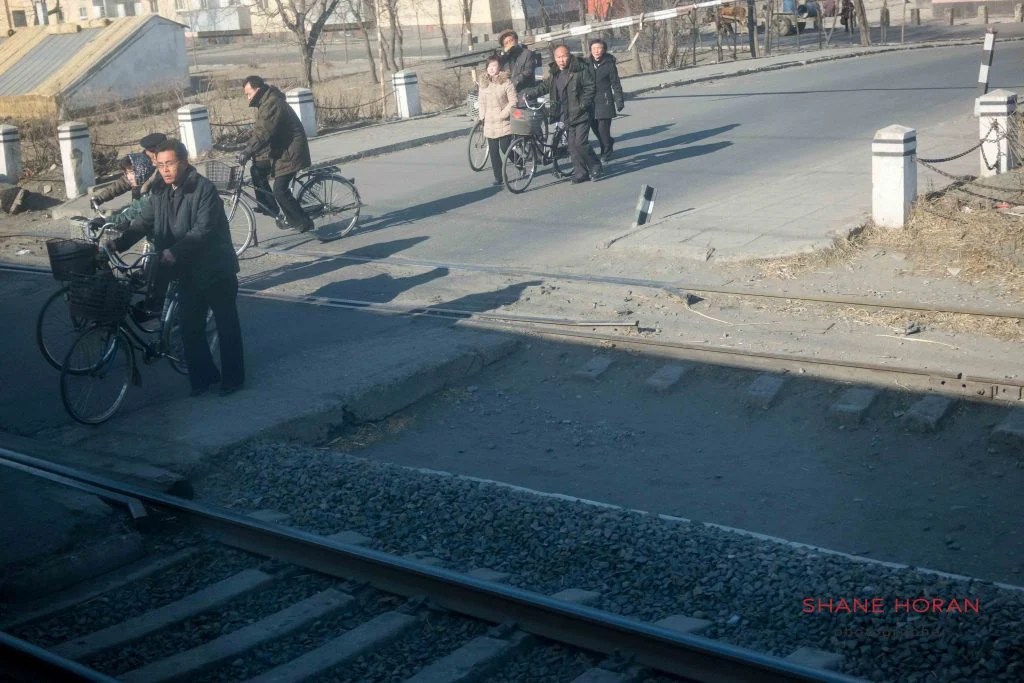 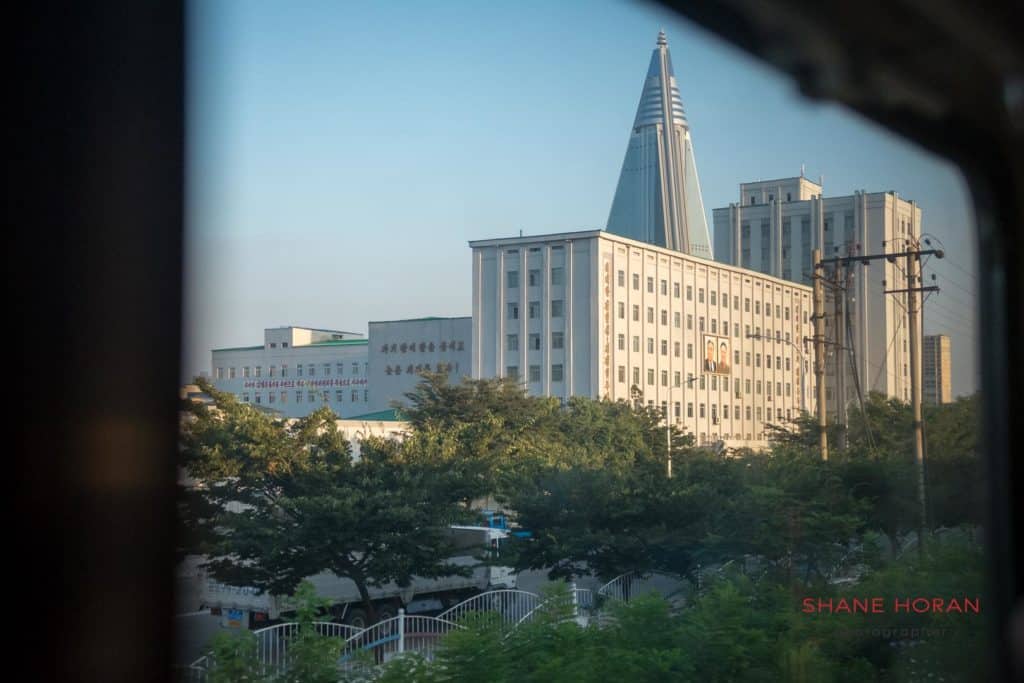 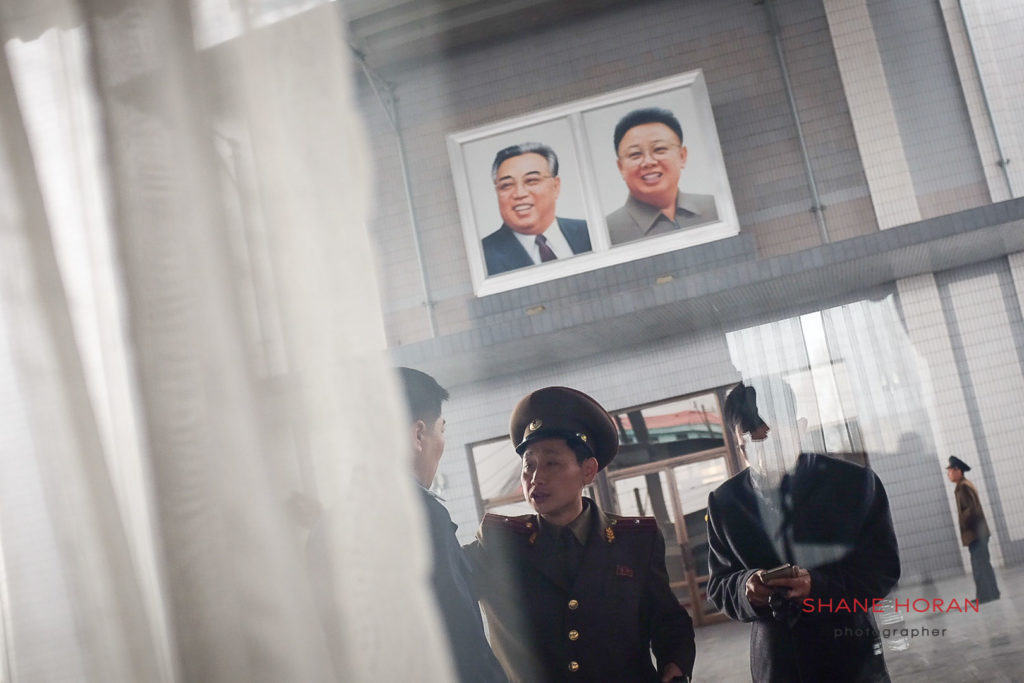 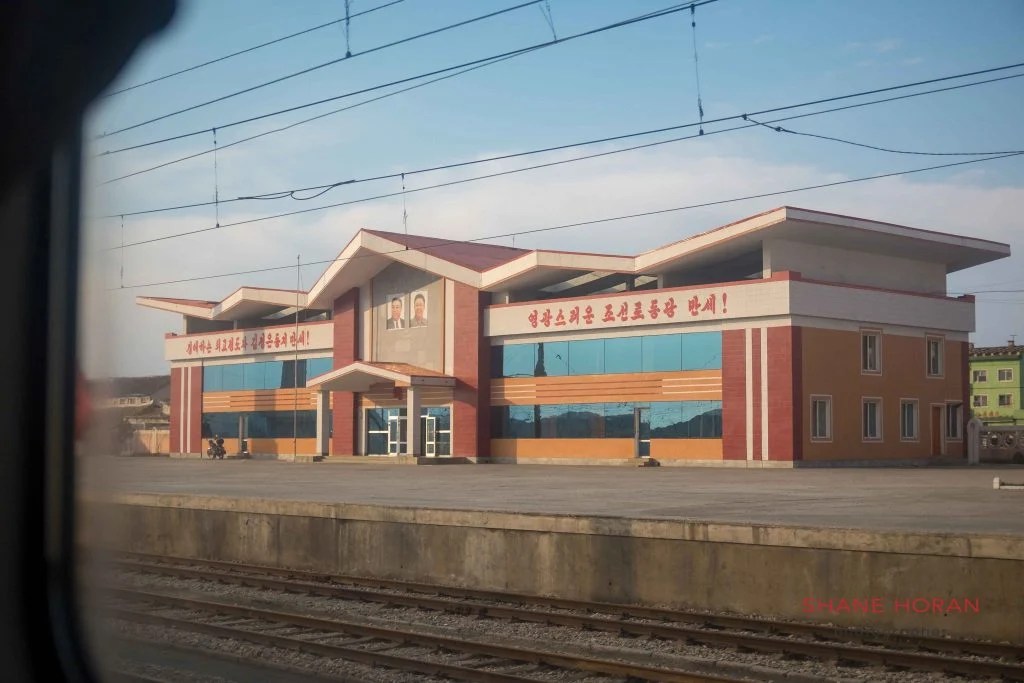 Along the way, the entire route from the border city of Sinuiju to the capital Pyongyang is made up of endless and almost identical tiny villages. Each village consisting of traditional bungalows, dirt tracks and oxen labouring in vast rice paddies. It’s truly a step back in time. The lack of phone service or internet serves as a welcome calming effect. A genuine off the grid experience.

Make your way to the restaurant car for a full service North Korean dining experience. Lunch consists of 8-10 different small dishes washed down with the local rice wine, Soju. In the background, the “Moranbong band” fill the air with their latest hit while Army officers lay down their hats to enjoy a good helping of dried fish and cold beer. Look outside to see random propaganda slogans, hanging portraits of the leaders and cyclist after cyclist pass by as the train chugs slowly along outdated tracks. Just another 6 hours to Pyongyang.

Sit back, relax and take it all in. You’ve just entered a place like nowhere on earth.