Travelling in the Chechen Republic.

Firstly let me begin by introducing you to the leader of the Republic of Chechnya. You’ve got to hand it to Ramzan Kadyrov; A modern day poster boy for leadership cults of personality.

President Kadyrov formally took the reins of power from his assassinated father in 2007 aged just 30. He is ‘’insta-famous”, boasting more followers on the social media platform than subjects in his little fiefdom.

So famous in fact that western media in the form of Vice News and John Oliver have called him out on the ridiculousness of posting about lost cats, late night workouts and his collection of Putin t-shirts. 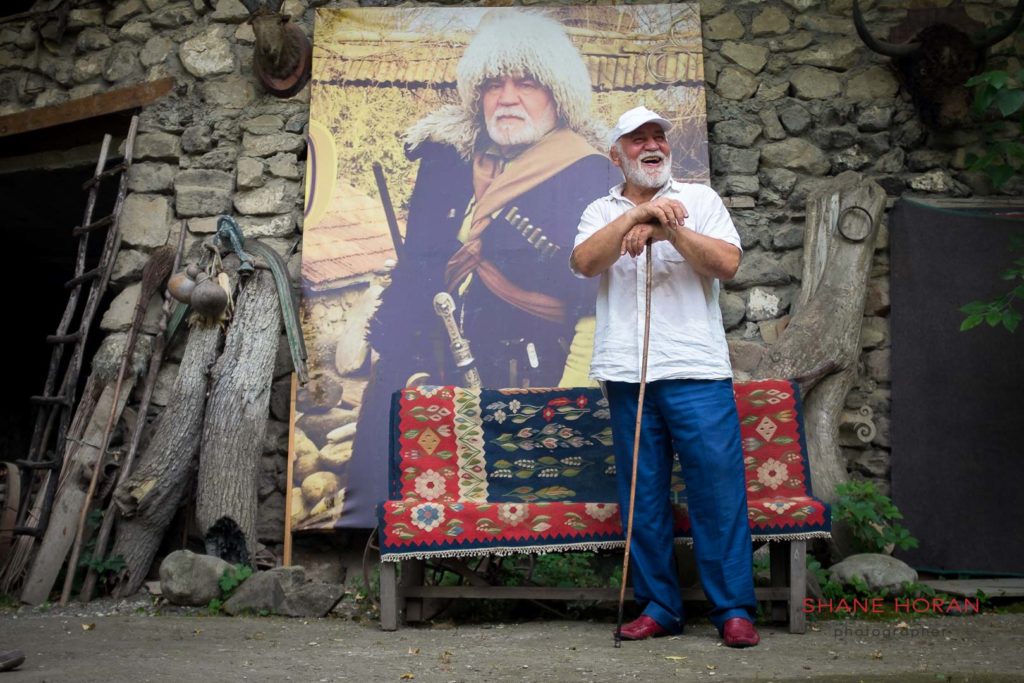 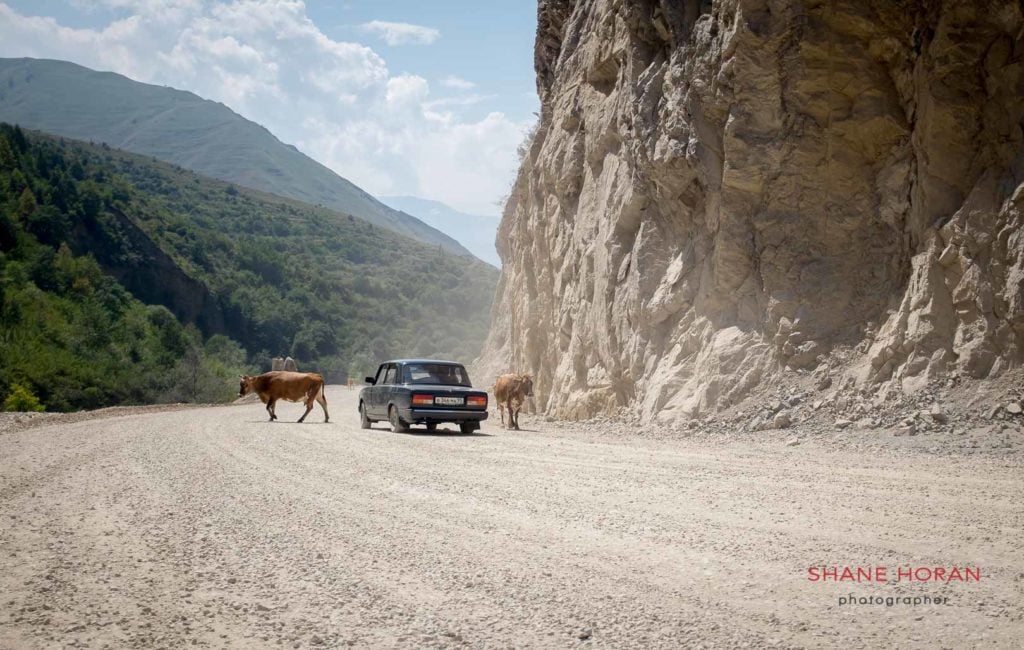 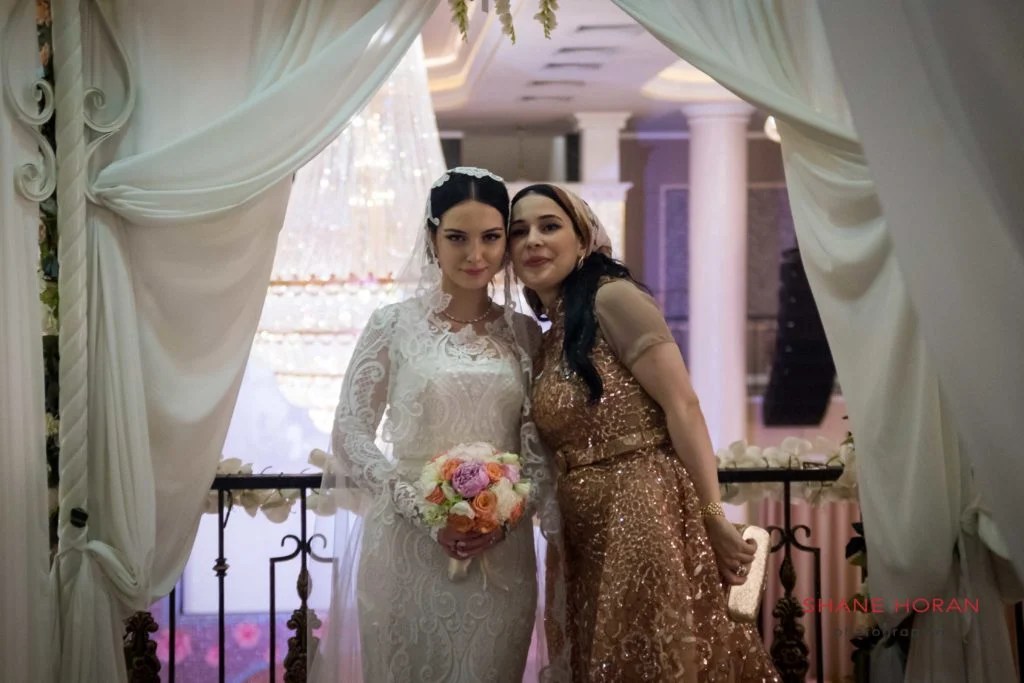 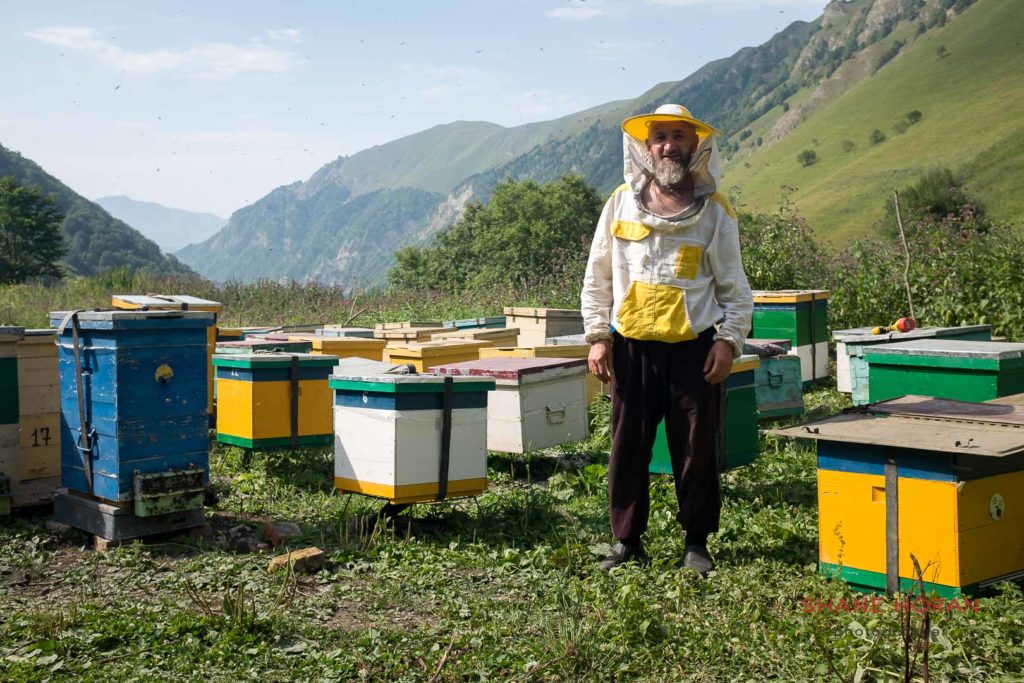 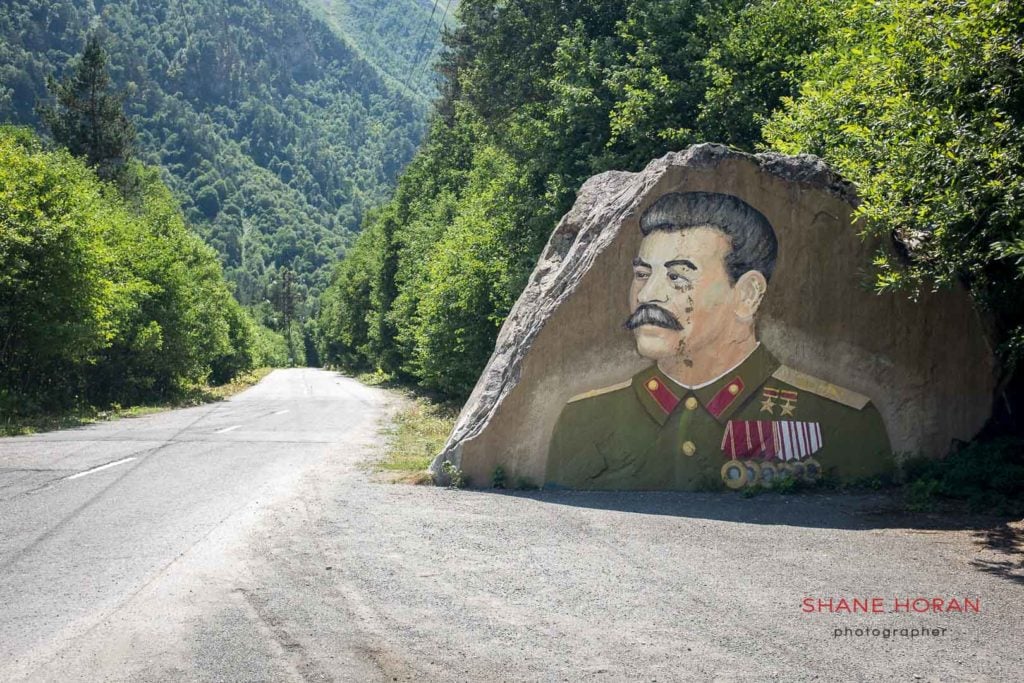 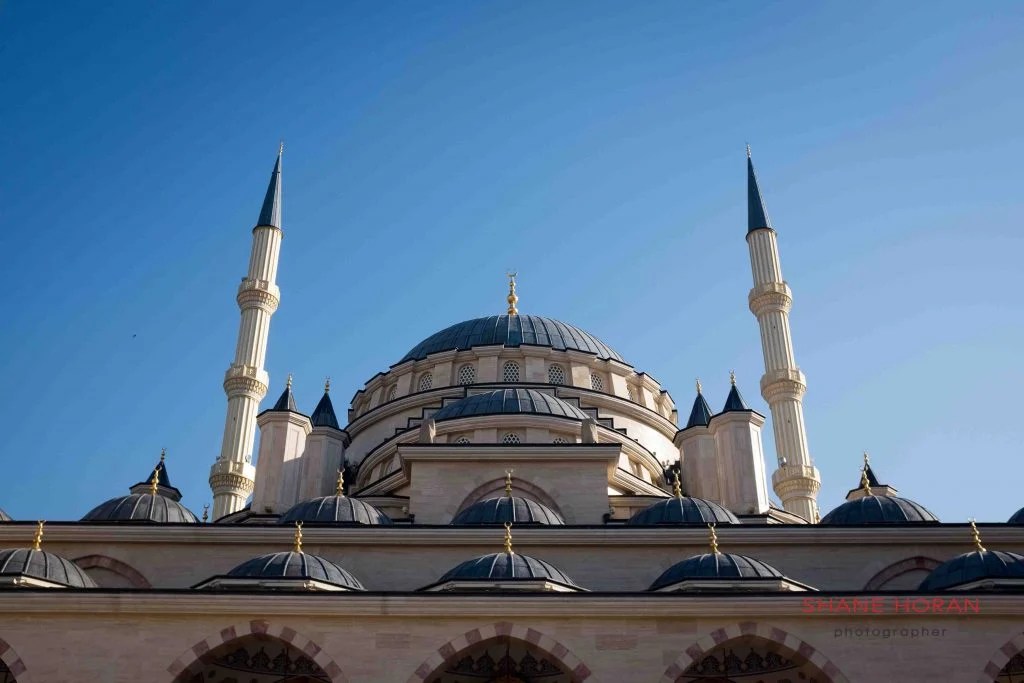 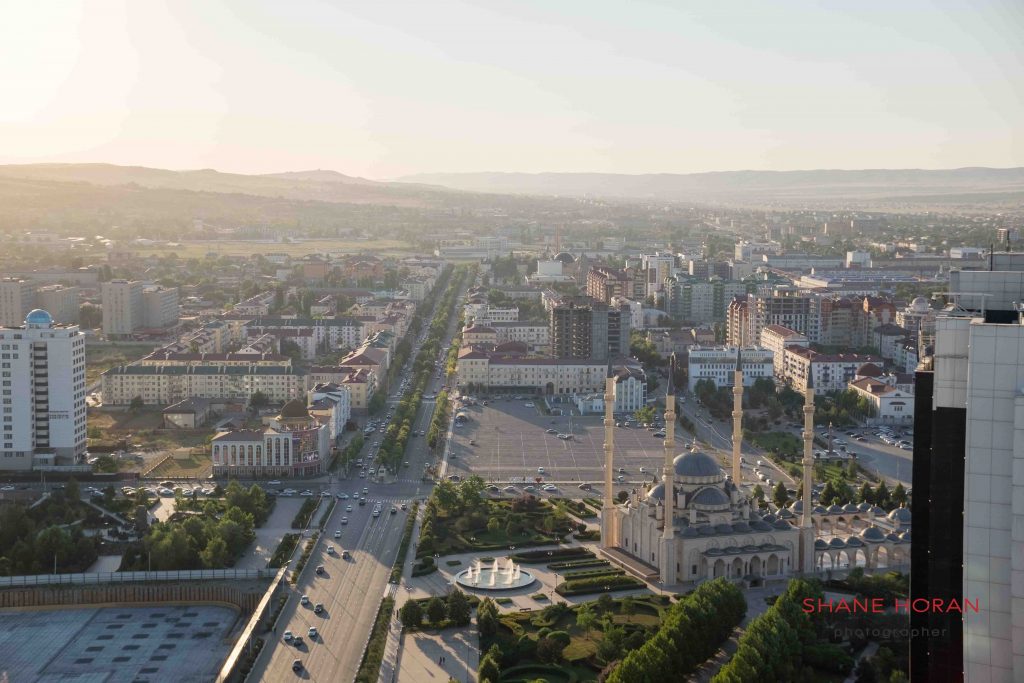 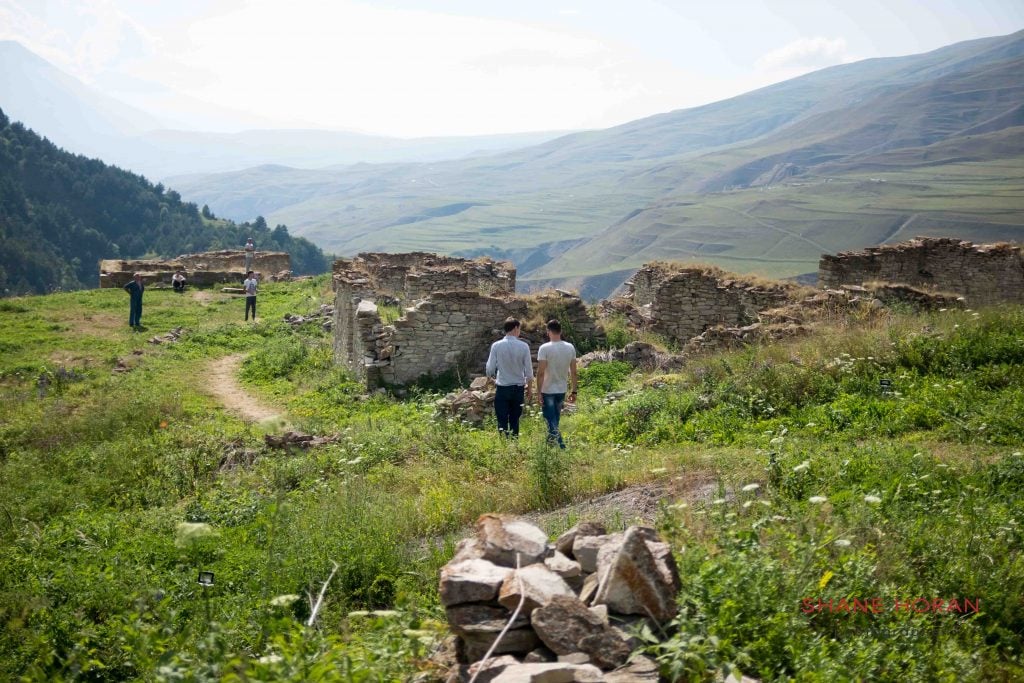 So what are the rules?

When in Rome do what the Romans do right? Well when in Chechnya watch everything you wear and be careful how you act.

Here’s a few dos and dont’s for an enjoyable stay in the Chechen Republic.

Rule number one – no shorts. No showing of the knees, shoulders and midriff.
I learned this the hard way. (We had stopped for a bathroom break when I instinctively rocked a “Beijing belly” outside of a prayer room).

As a side note to this rule – No urinating in public. This includes road side jungle stops under the cover of darkness. Bad things will happen if you are caught.

Rule number two – No alcohol for sale after 10am – yes that’s right. 10 in the morning.
Ask your guide and driver to take you to the local mini mart. Learn to stock up on booze straight after breakfast. Pack your hooch at the back of the bus for later consumption and enjoy the all day clanking of beer bottles as the bus tackles the sharp bends.

Rule number three – don’t exit the hotel at night without informing the guides.
This one is more of a guideline than a rule. There’s not an awful lot to see at night. There is only one bar in Chechnya; It’s a sky bar in the only 5 star hotel (once frequented by Jean Claude Van Damme no less)

One might think these rules would make for a rough time, however they are easy to work around and are quite fun to do so. Despite these slight hurdles Chechnya and the North Caucasus remain wonderfully unique destinations to visit with fascinating histories and politics to boot.

Travel to Chechnya and the North Caucasus this summer.