After the invasion of Iraq in 2003 and the subsequent regime collapse, the country as a whole fell into a state of disrepair. The collapse of the central government brought with it severe humanitarian problems. Food and medical supplies were in short supply.

Protecting Iraq’s ancient cultural sites were not high on the list of priorities.

15 years on, the country’s historic landmarks and UNESCO world heritage sites are still left neglected and abandoned. What’s left makes for a more eerie type of tourist attraction. One slightly different to the grandeur that Saddam Hussein had envisaged in the 1980s.

Perhaps one positive note to take is that if these sites were in the west for instance, there would be a queue for the ticket office, a Starbucks outlet inside the gate and souvenir shop after souvenir shop lining the pathway. Not in Iraq however. Instead what was once a modern tourist experience now lies crumbling under the relentless Iraqi sun.

The 9th Century Minaret of Samarra is perhaps the most impressive of Iraq’s ancient landmarks. The journey from Baghdad takes you north along the “death road”, which was once lined with IED’s and most recently used by ISIS during the groups advance southwards in 2014. Never ending checkpoints and bombed out villages now occupy the route. It’s worth the Journey for what awaits is truly awe-inspiring. The minaret forms part of what was once the largest mosque in the world.

Agargouf at Abu Ghreib was reportedly a favorite of Saddam Hussein. There were bars, restaurants, outdoor dining areas and even a concert venue that hosted regular DJ events inside the complex. Due to its proximity to Baghdad, it was once a vibrant Friday picnic venue for the cities’ middle class families. Nowadays what’s left is graffiti, stray dogs and broken parasols. 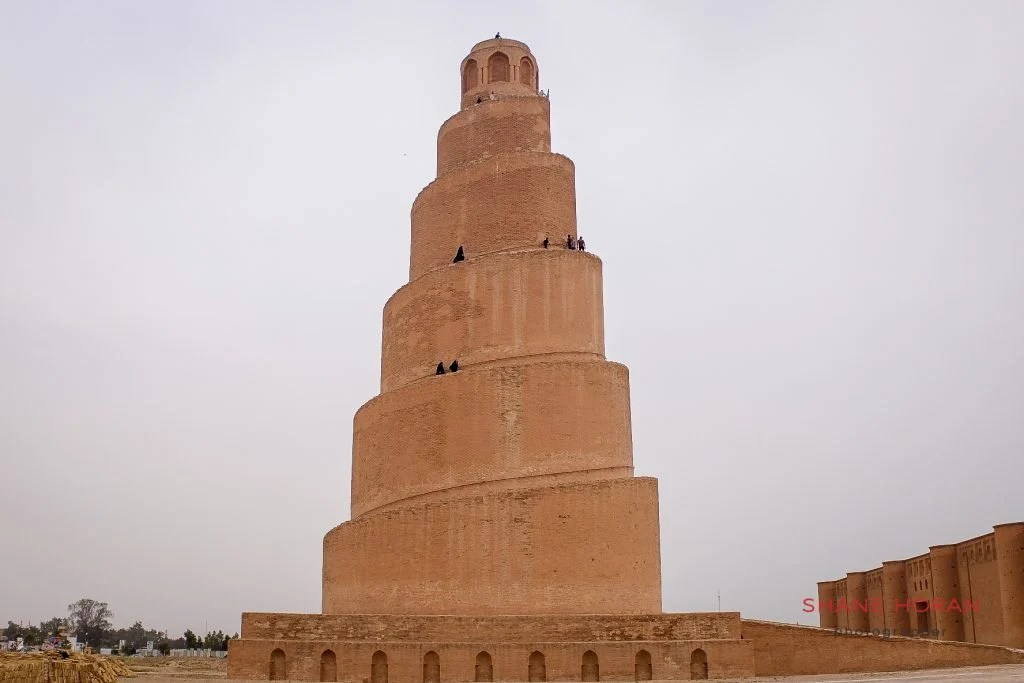 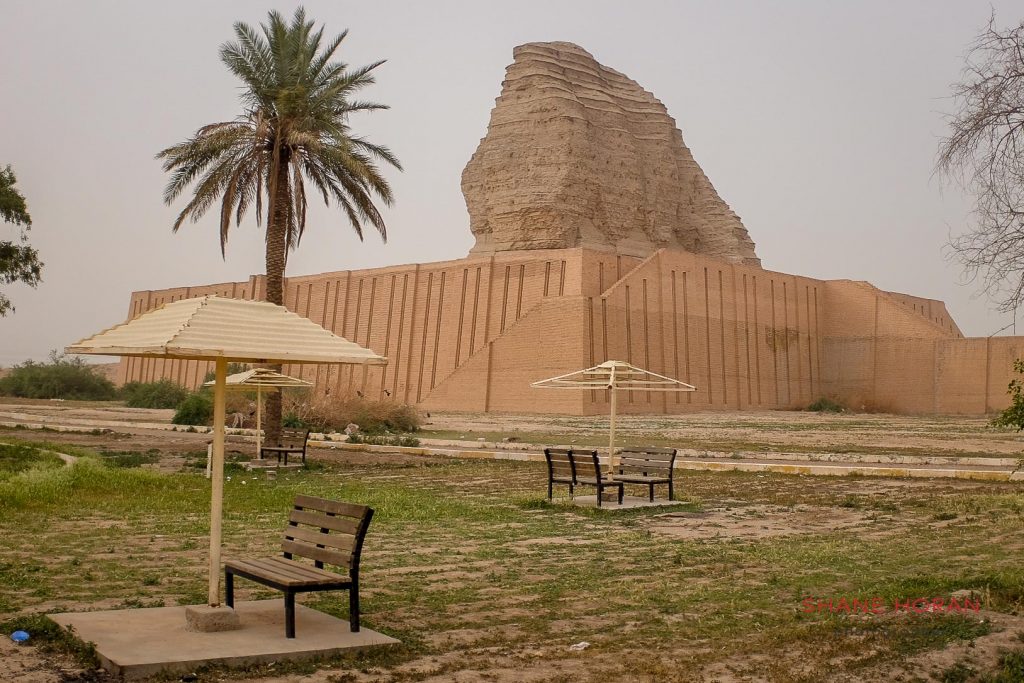 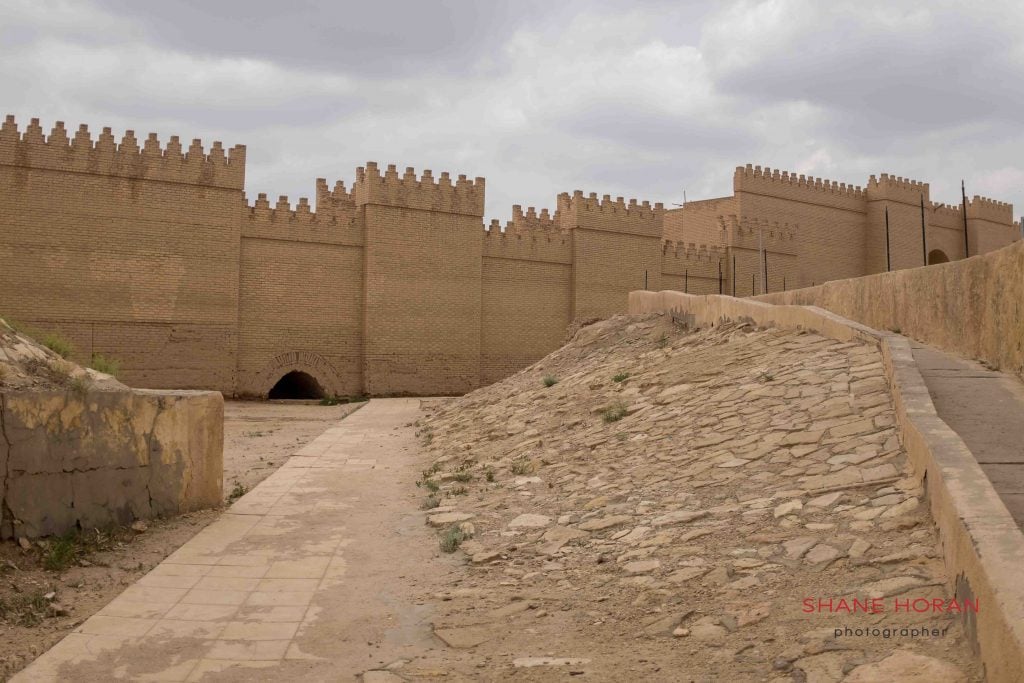 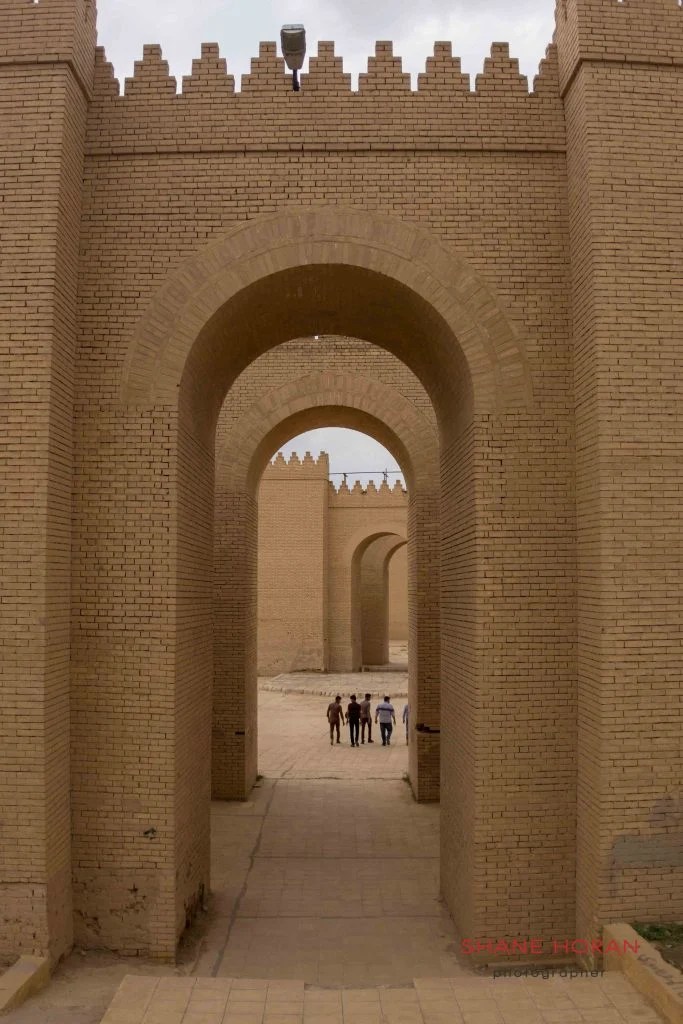 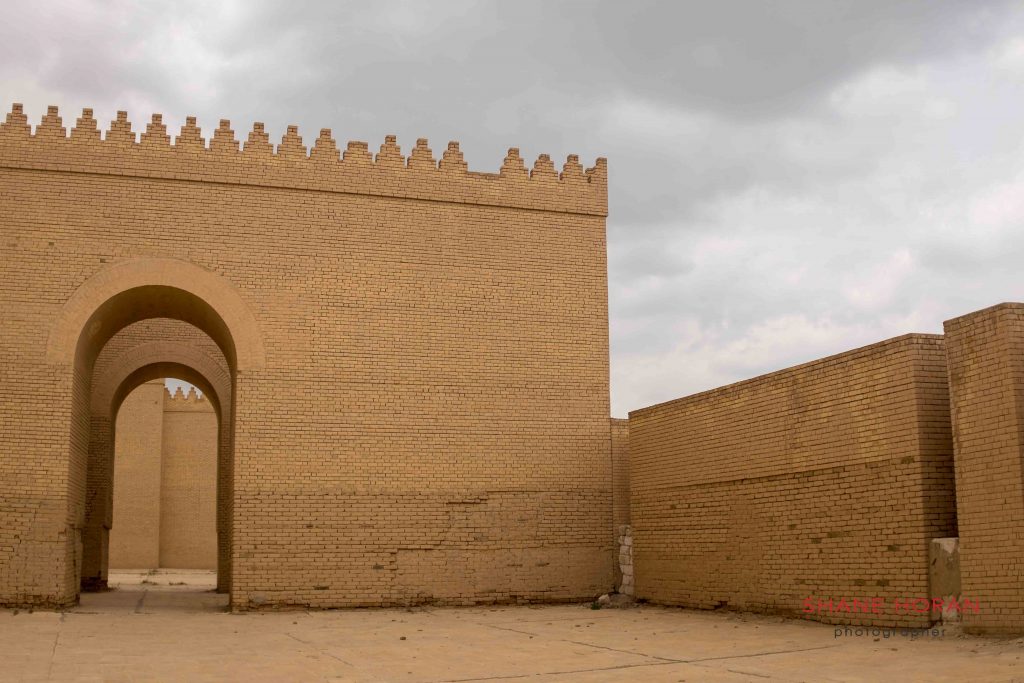 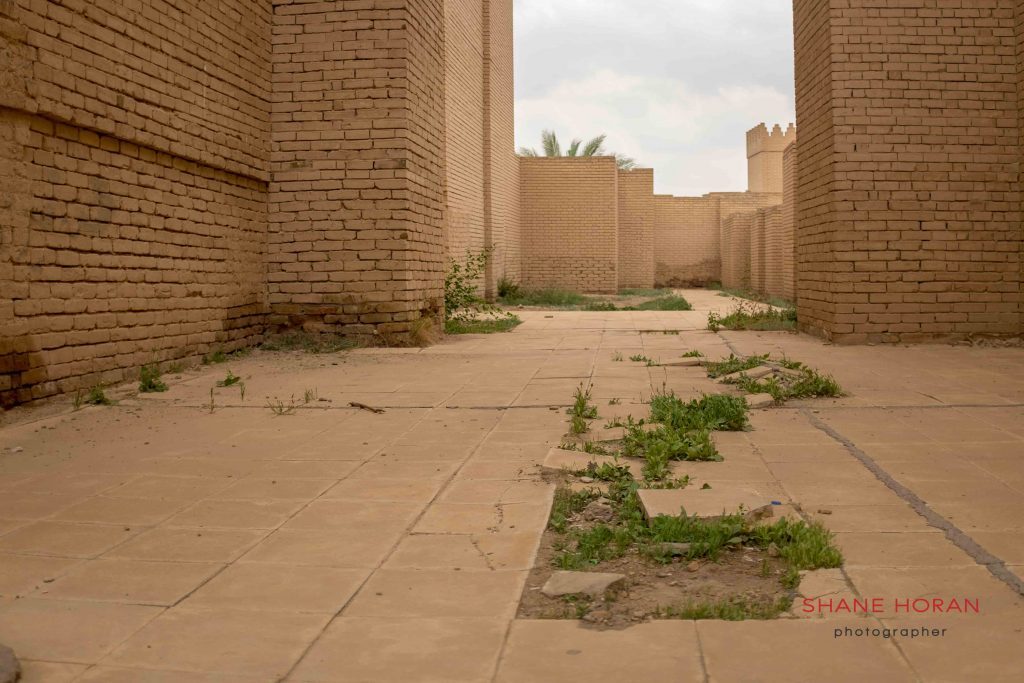 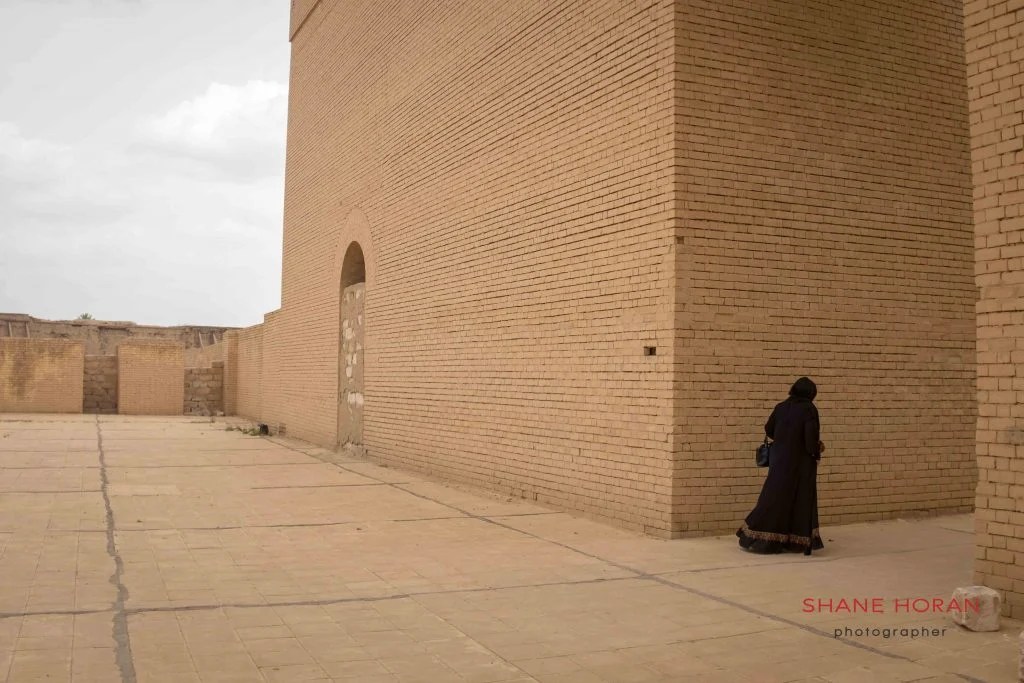 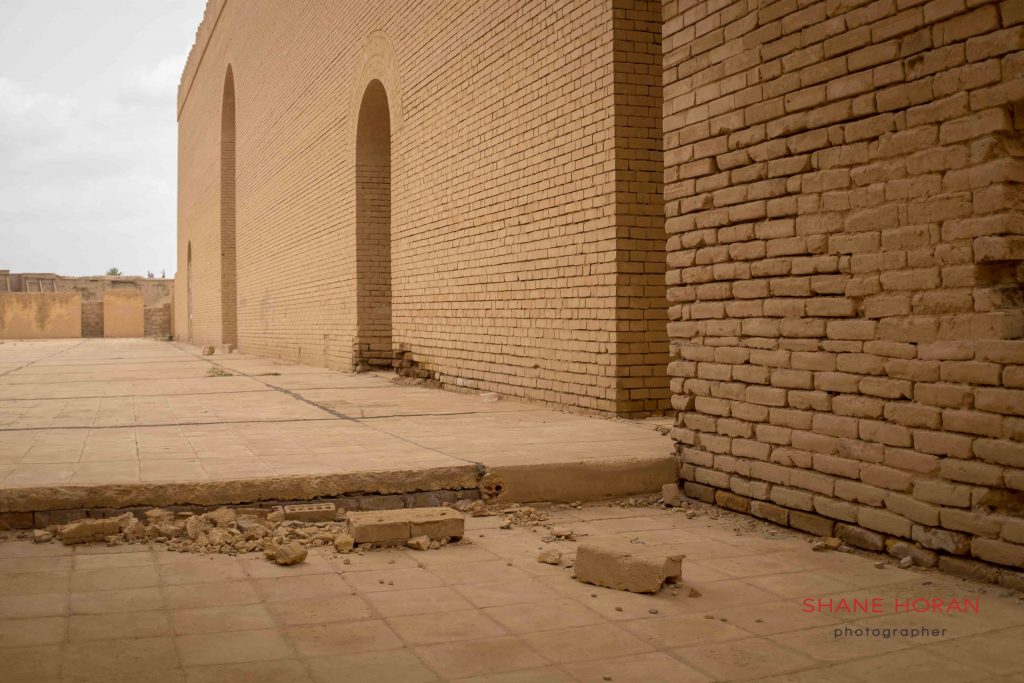 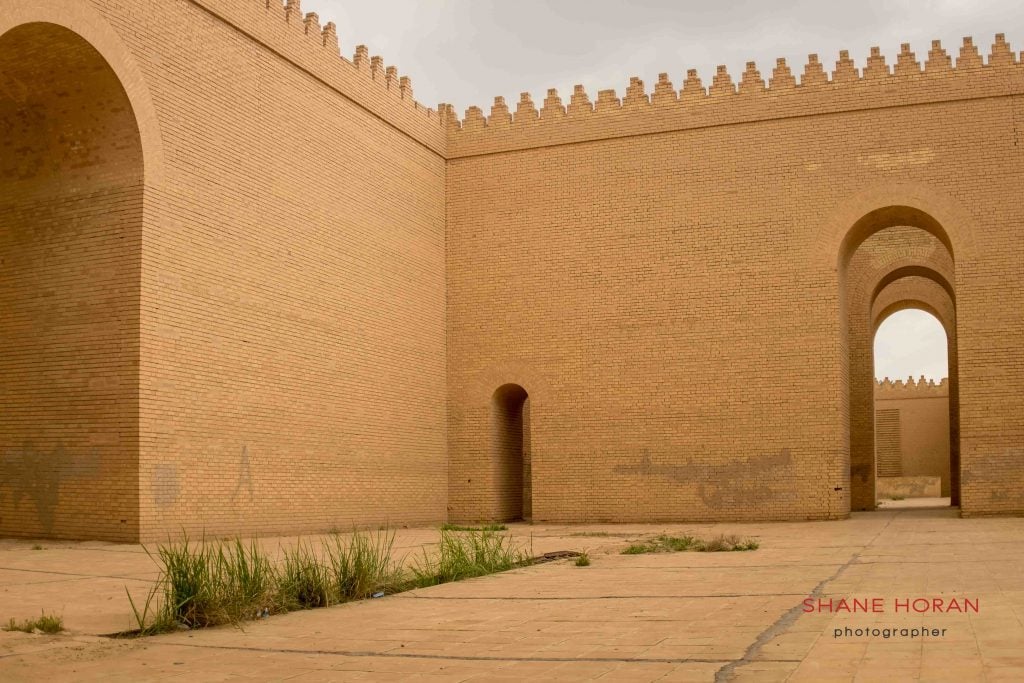 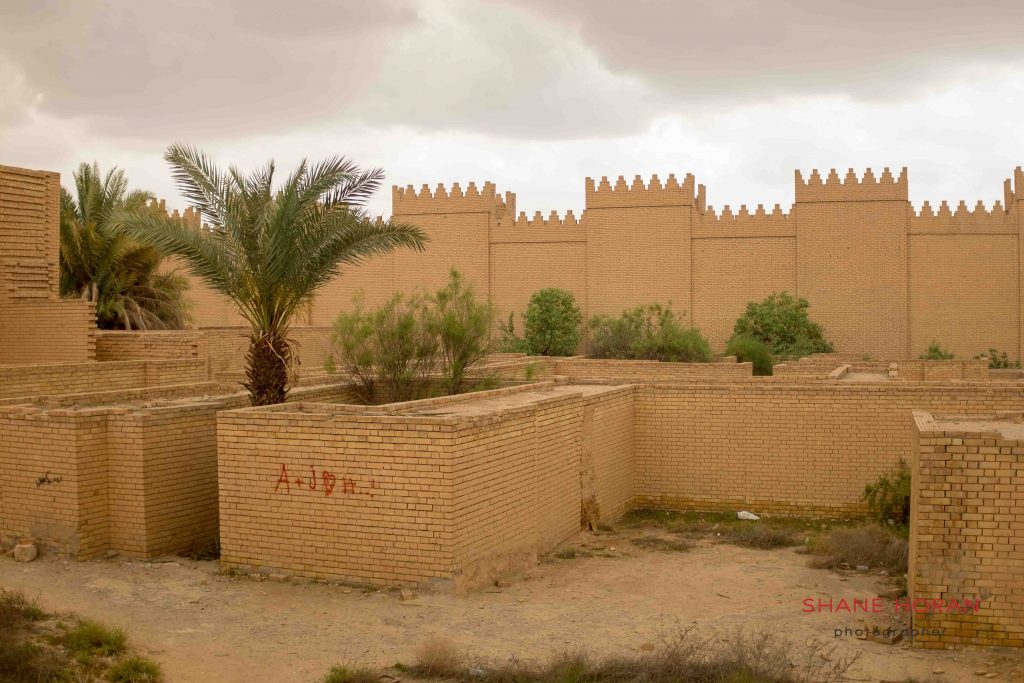 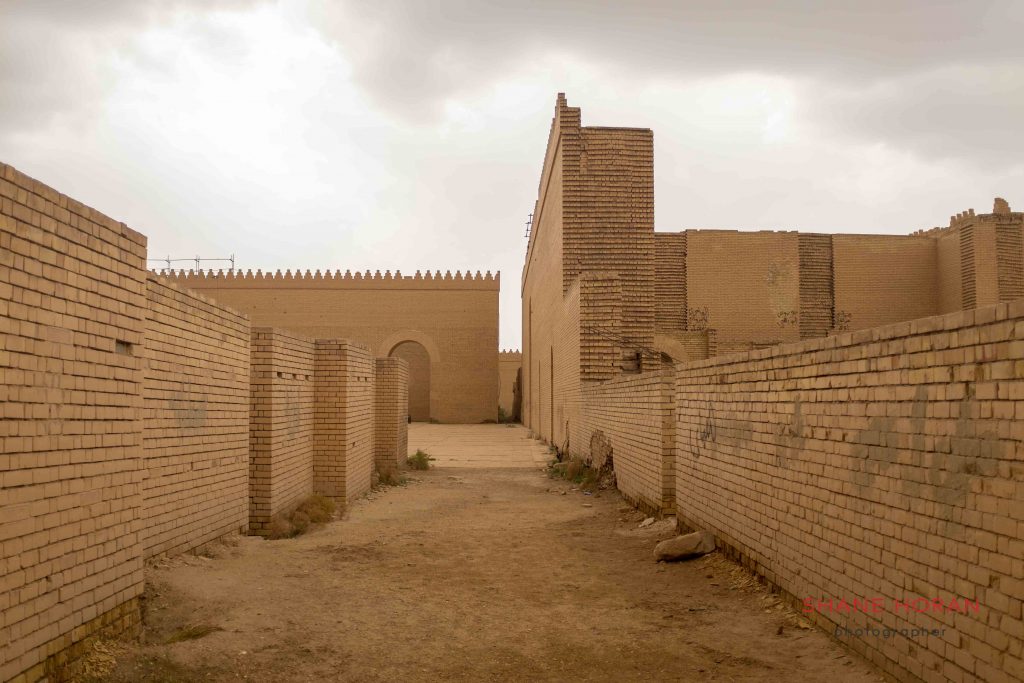 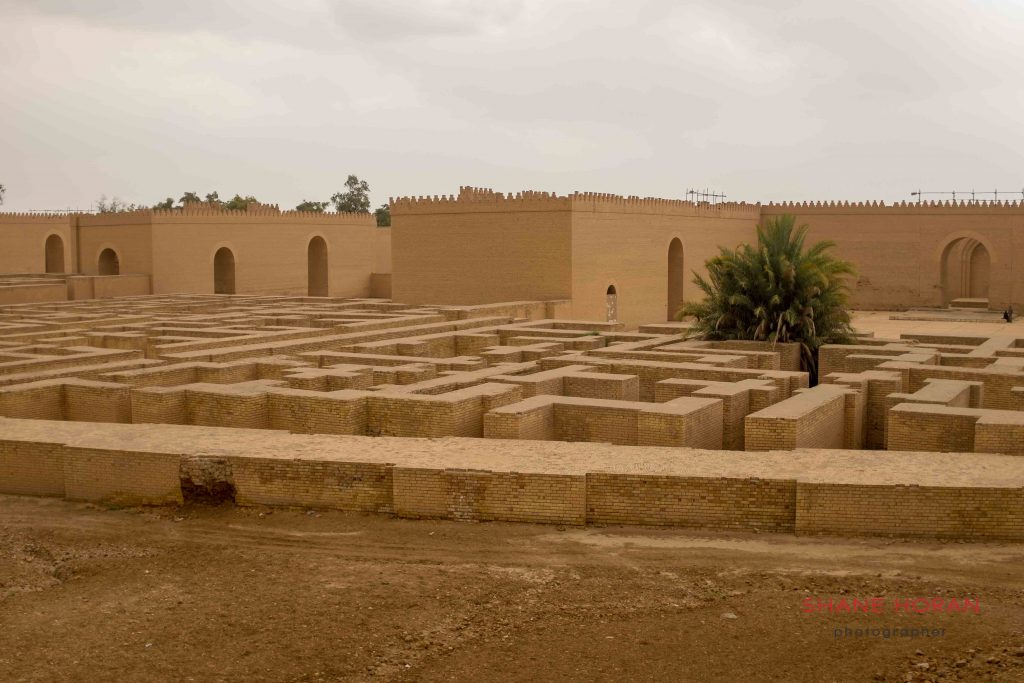 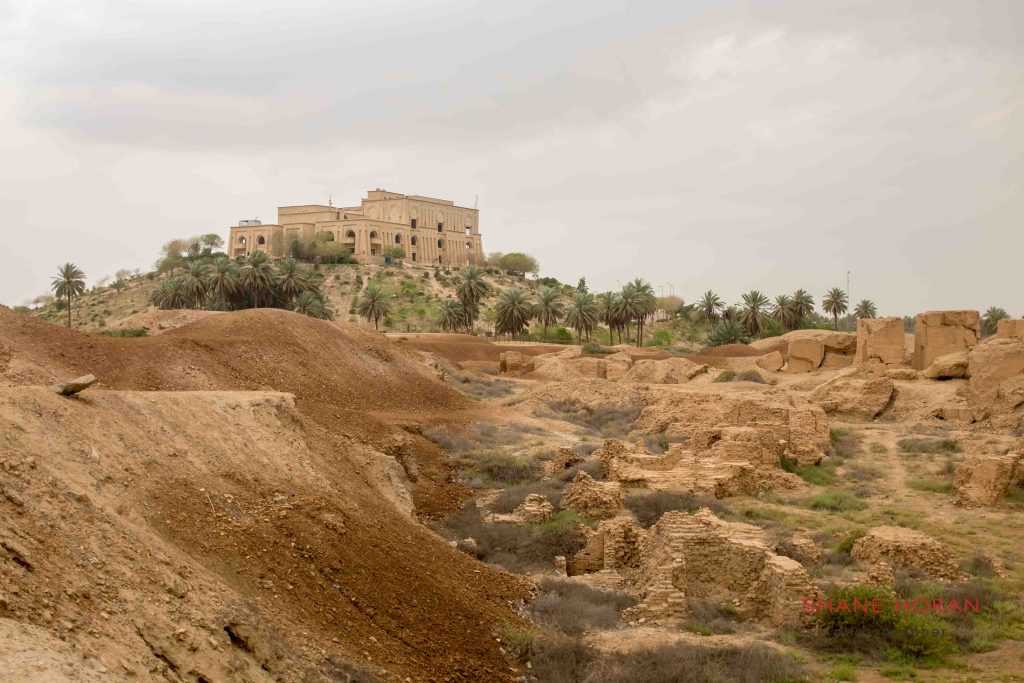 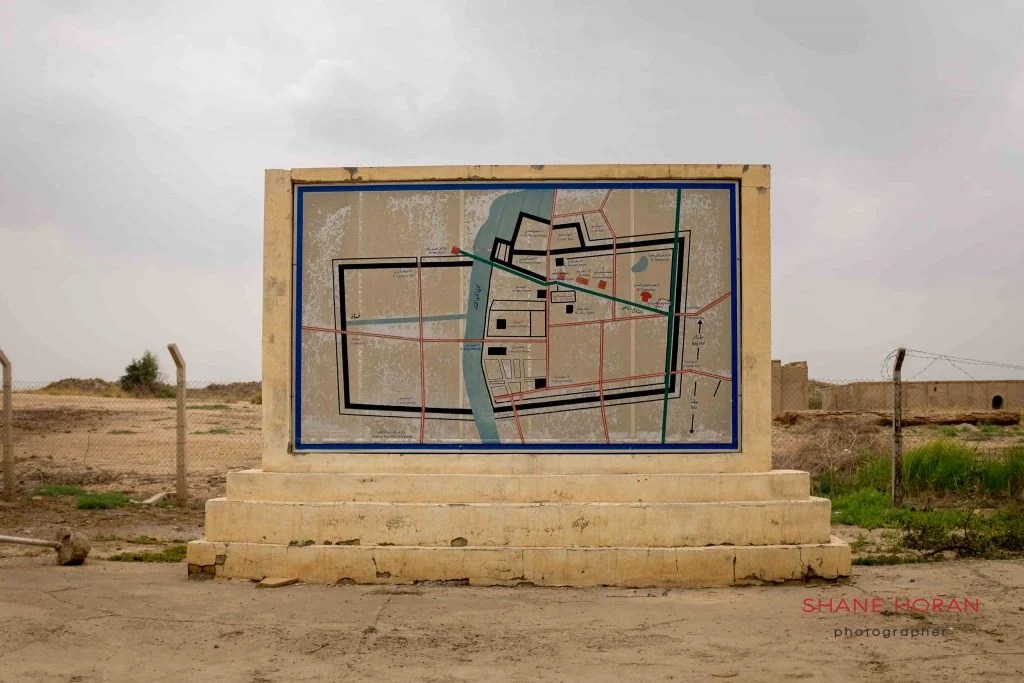 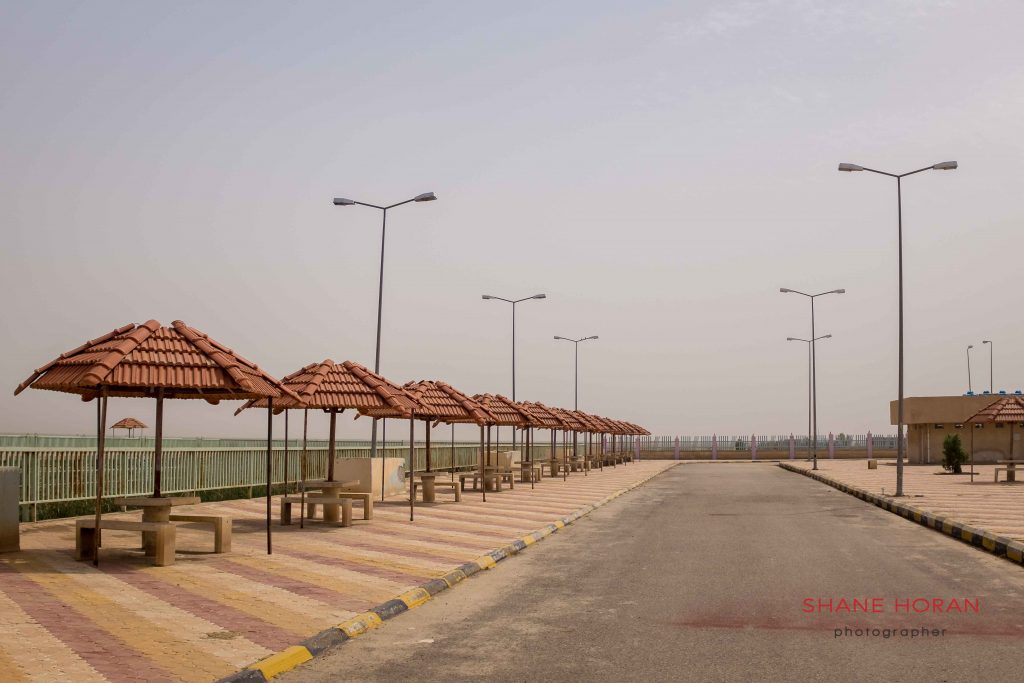 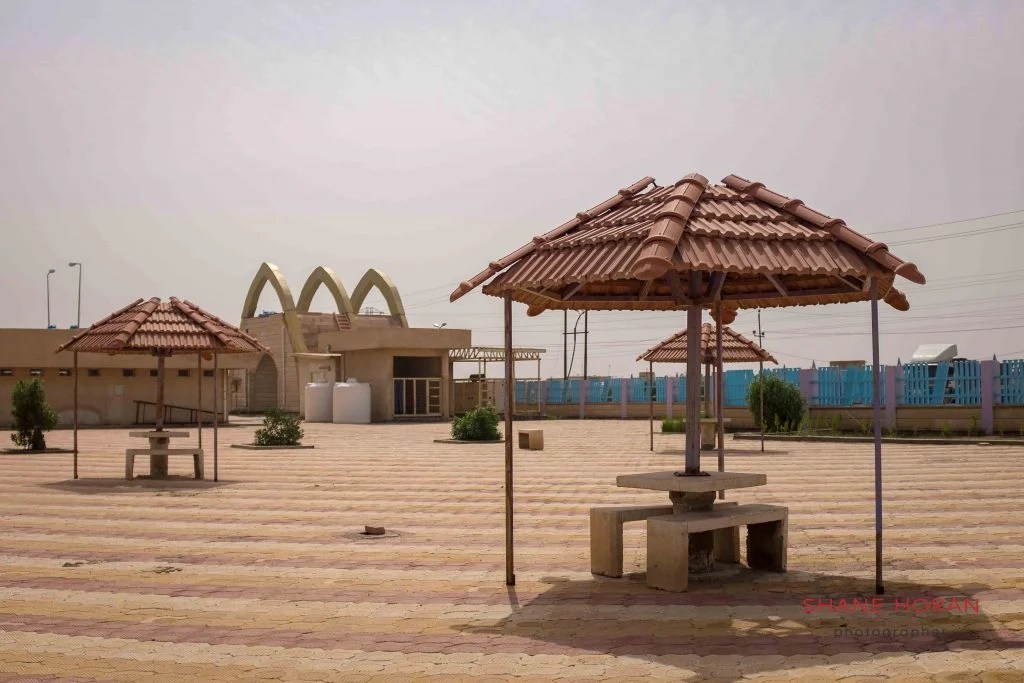 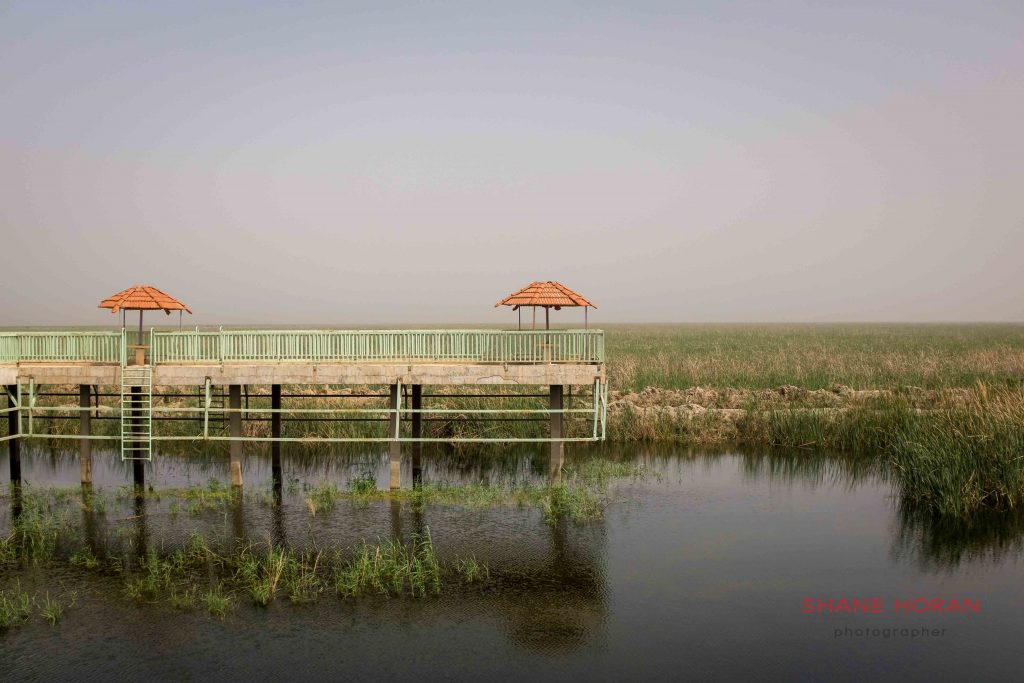 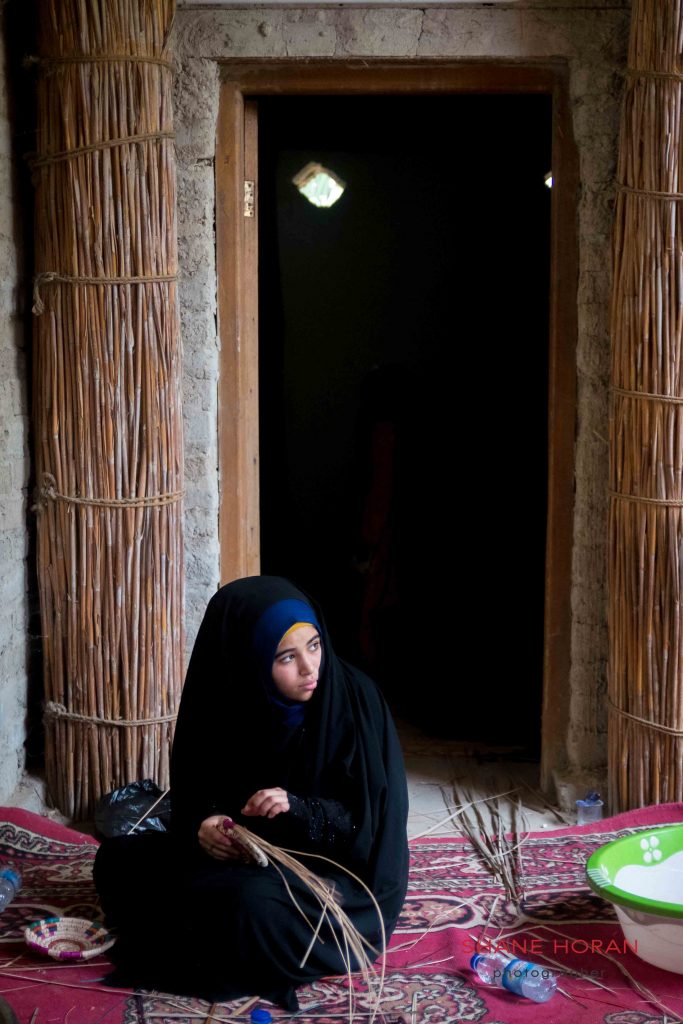 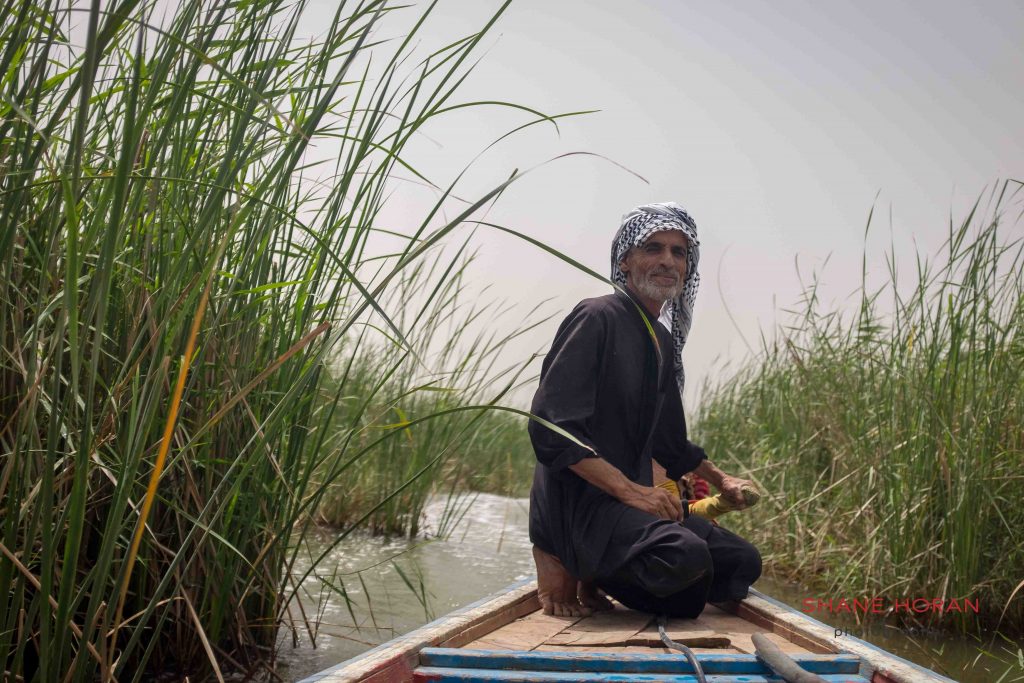 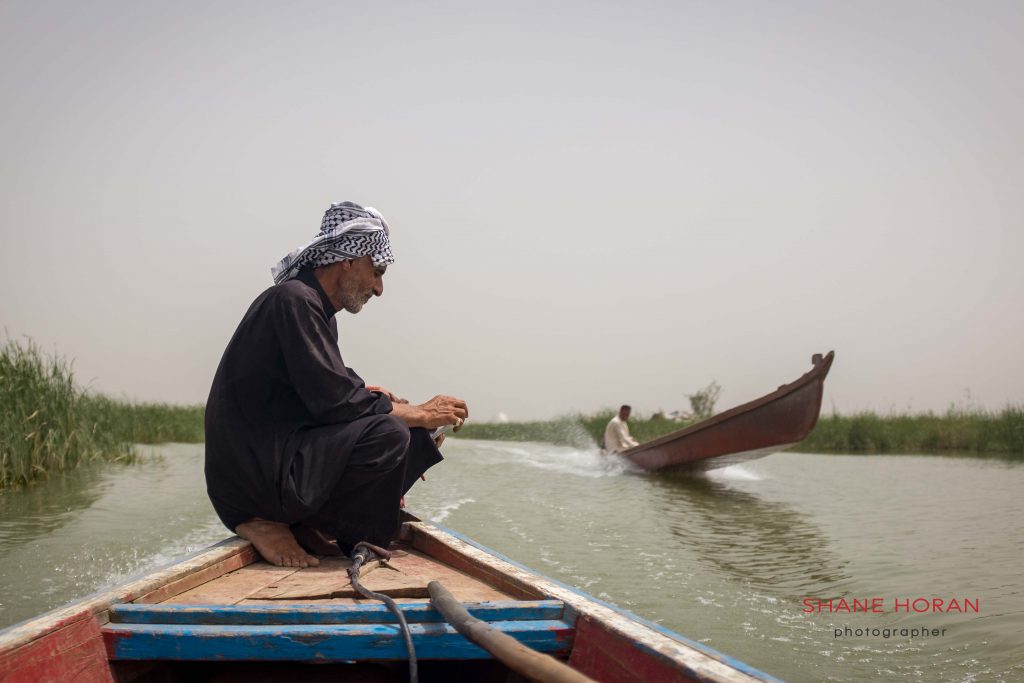 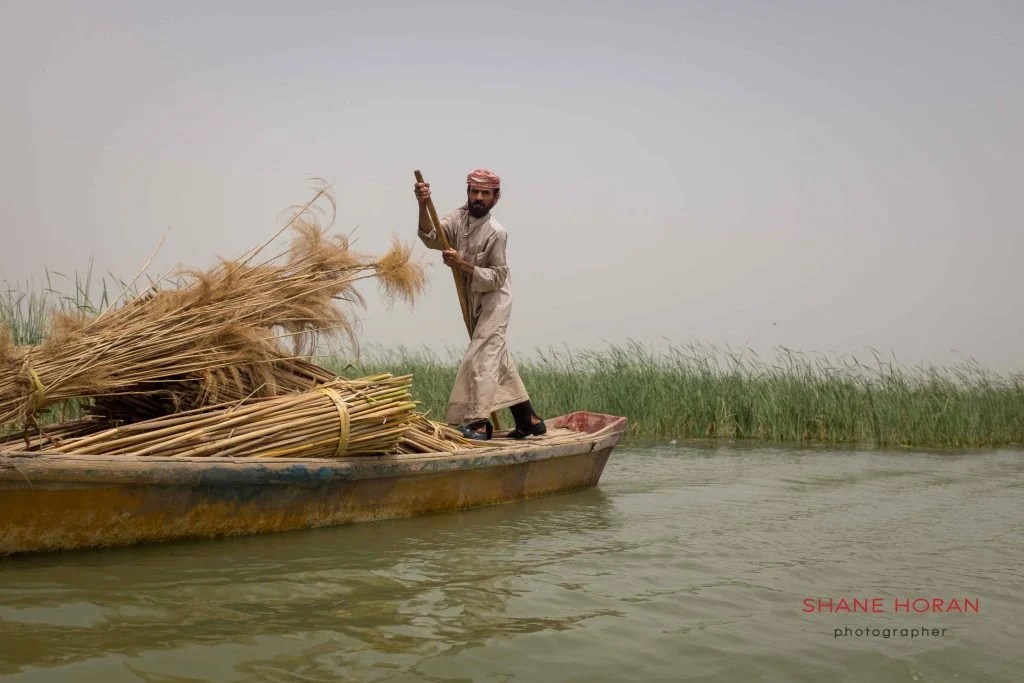 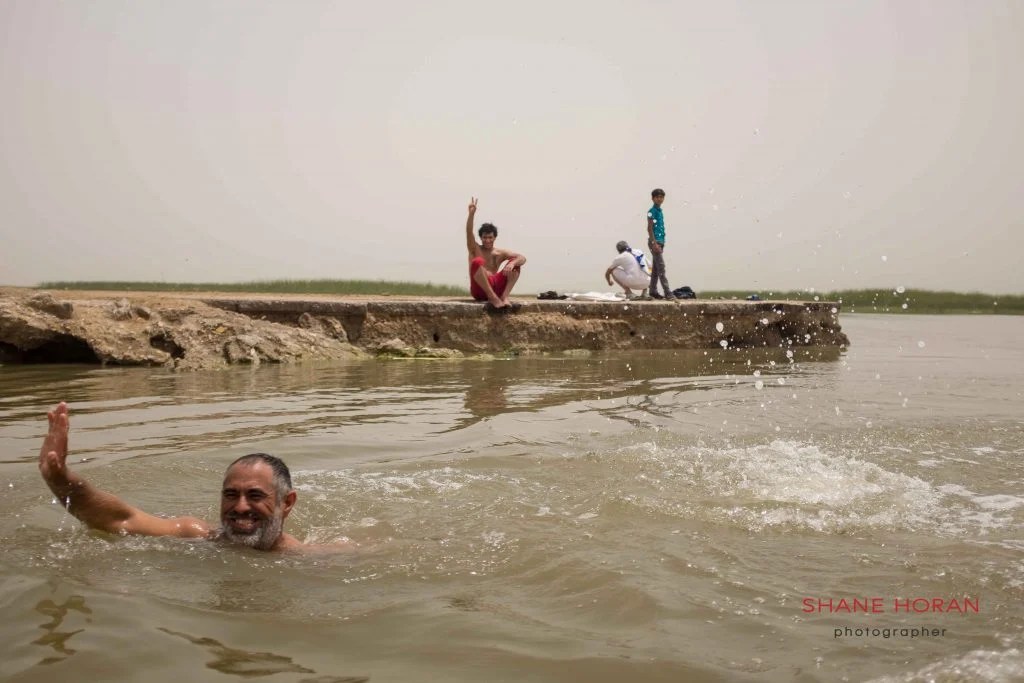 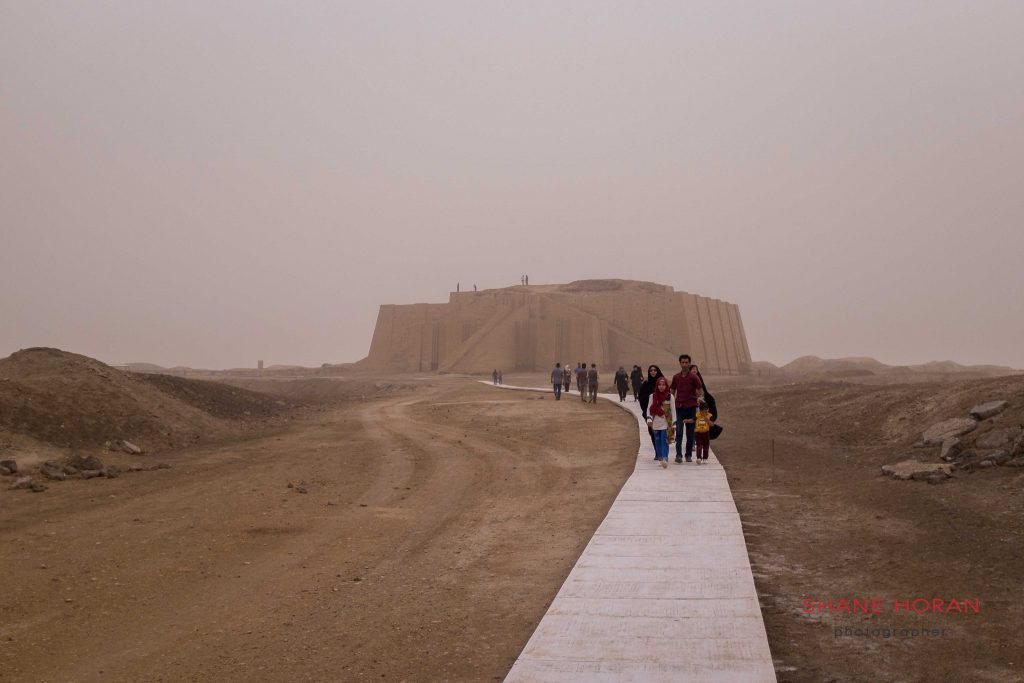 What remains at Babylon is a sad reminder of a once glorious and important city. It was made worse in 1987 when Saddam ordered the rebuilding of one of its palaces’ on the original site. No one really knows what the original site looked like but Saddam didn’t mind; he even had the bricks inscribed with his own name to rub salt in the wounds of archaeologists the world over.

The southern Mesopotamian marshlands once spread for hundreds of square kilometers supporting floating villages and farmers for centuries. Today they have receded somewhat but still play a vital role in cultivating the region. Tourist facilities including picnic tables and restaurants that were built overlooking the marshes are now neglected, bolted shut and guarded.

The Ziggurat of Ur is another example of Saddam’s preferred method of re-creation over preservation. This vast stone platform towers above the Nasiriyah desert. It was formerly the center of a temple complex and shrine for the moon god Nanna. The original structure dates from the 21st century BCE.

These 5 sites represent Iraq in both its historic and present state. They represent a deep cultural identity and proud history but also signify a chronic mismanagement and neglect which has come to define Baghdad today.

Still, the country is moving in the right direction. ISIS has been defeated and the country can now move on and rebuild. Hopefully some of the funds will go towards maintaining these magnificent and precious cultural sites so that they won’t be lost forever.

If you are planning to visit, It is safer to go now than it has been in 15 years so go now while it still remains vaguely lost. If you have any questions about how to get there I’d be happy to assist!