,If you find yourself in North Korea on one of the many national holidays, chances are you’ll end up at a mass dance. But what are these wonderfully colorful & choreographed events?

In short it’s a planned hour long event held during celebratory occasions. These are usually national holidays or sometimes even missile launches.

Not to be mistaken with the much larger mass games (held at the Mayday Stadium), the mass dances happen in towns and cities across the country. In Pyongyang they are held at the Party Foundation monument, Arch of Triumph, Indoor stadium and on big occasions in Kim Il Sung Square.

North Korea has over two dozen annual state holidays. Everything from the birthday of Kim Jong Il to his election of chairman of the workers party is celebrated on different dates throughout the year. If you’re in the country for an extended time, keep an eye out for one. 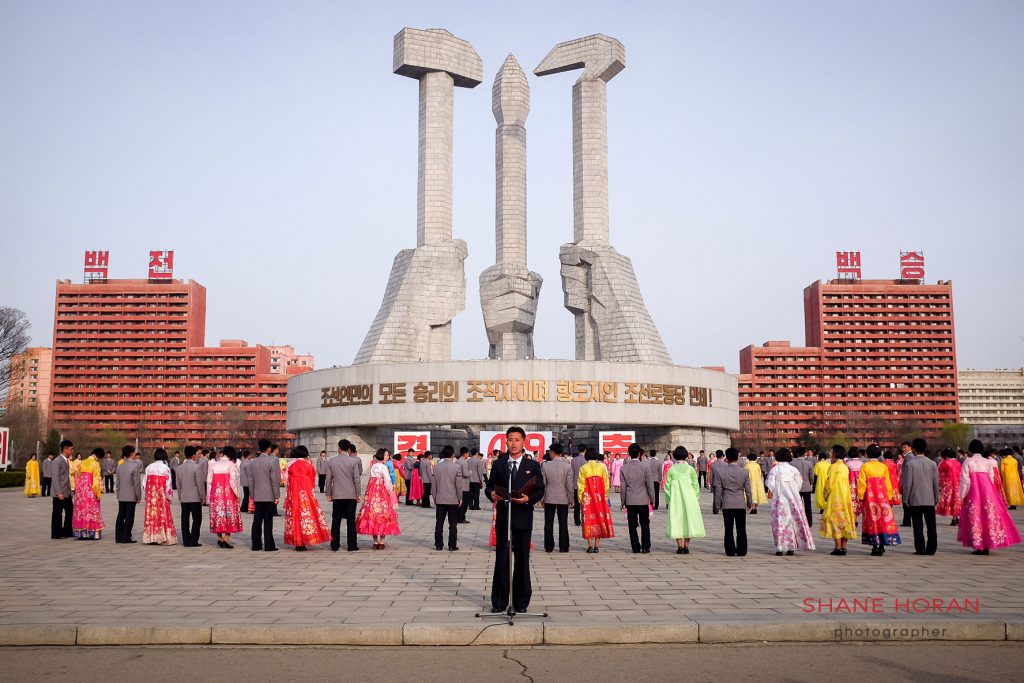 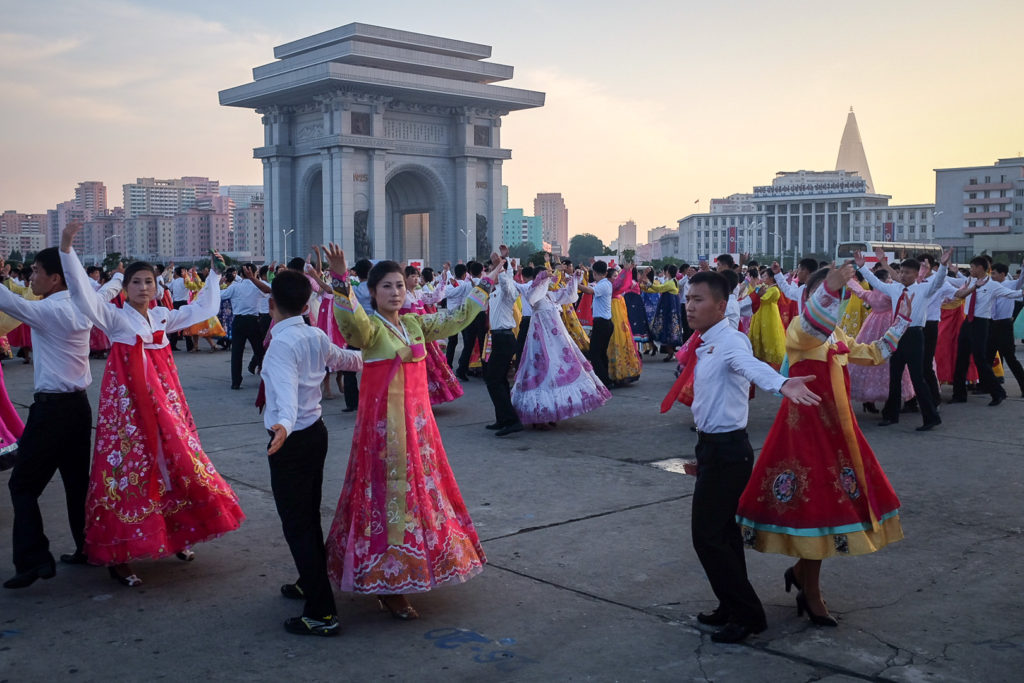 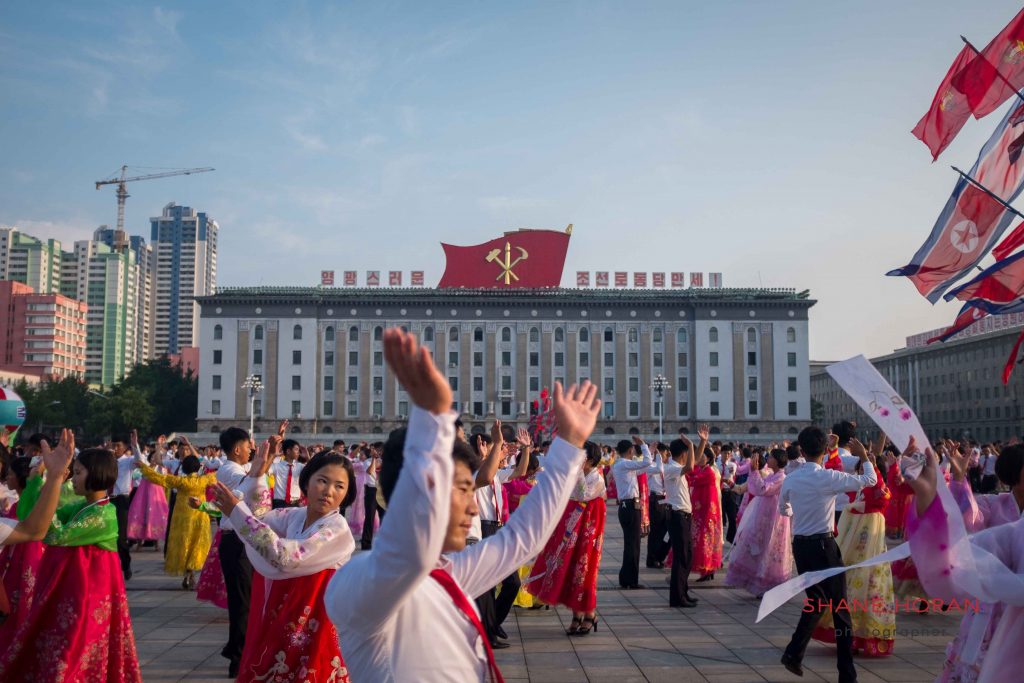 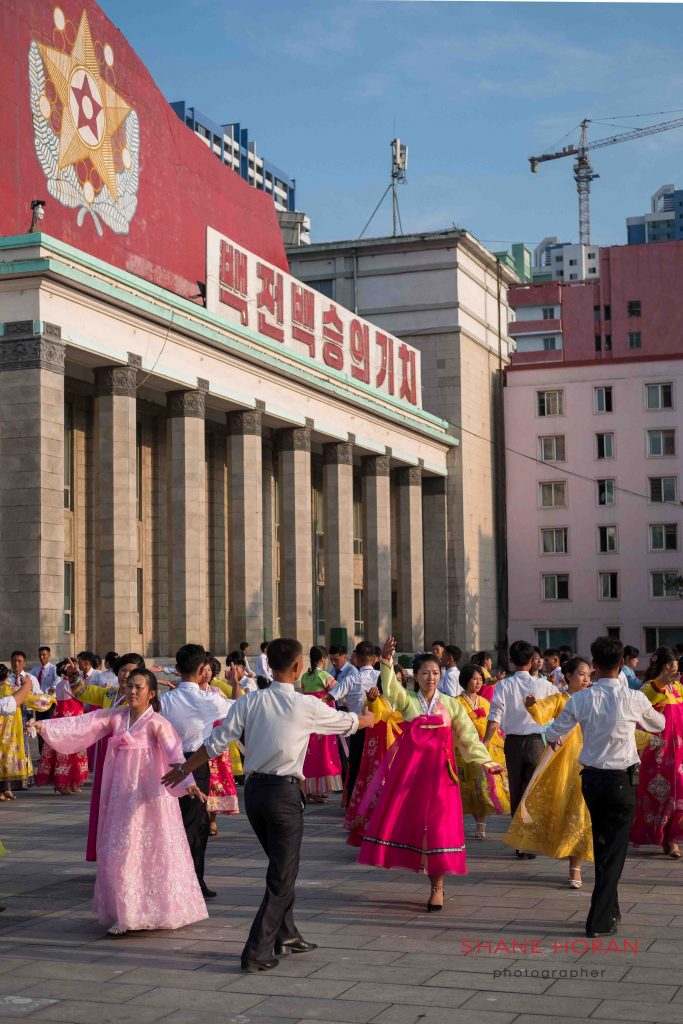 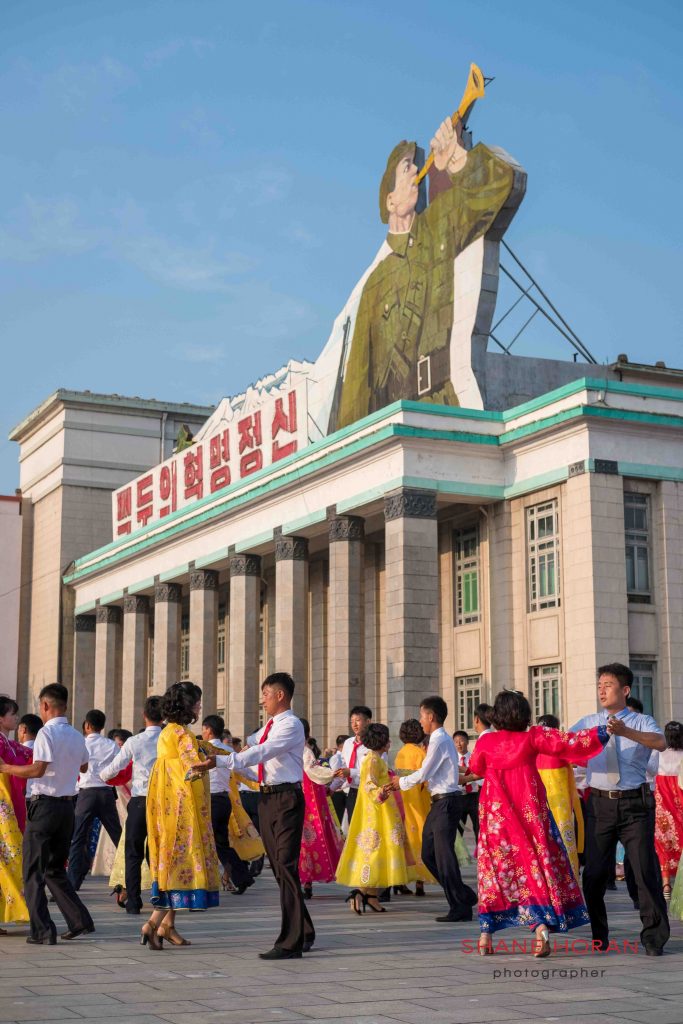 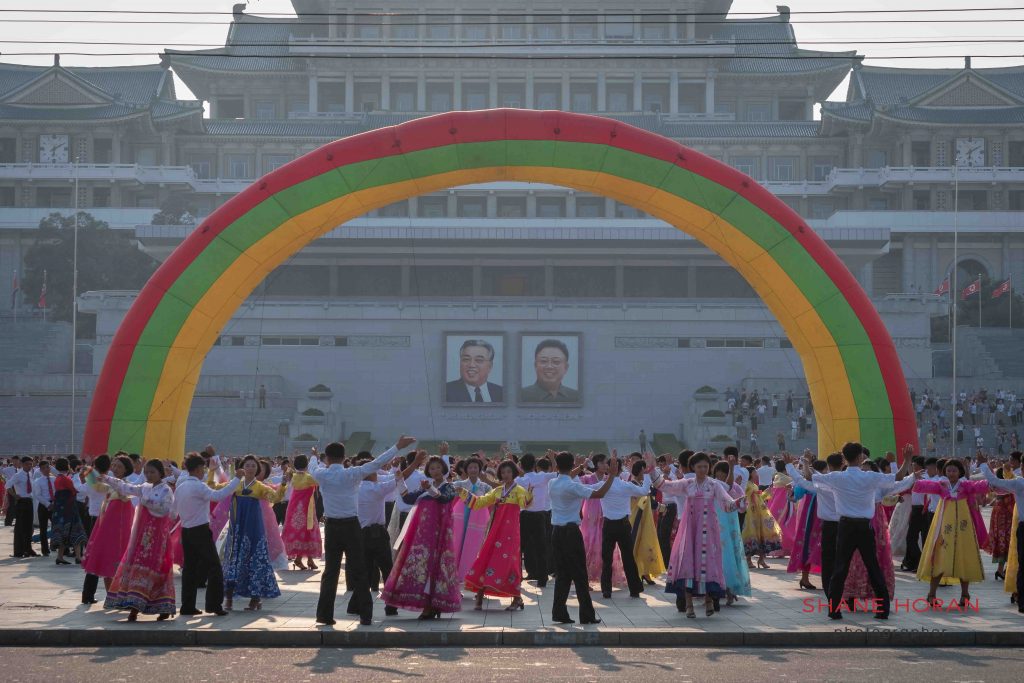 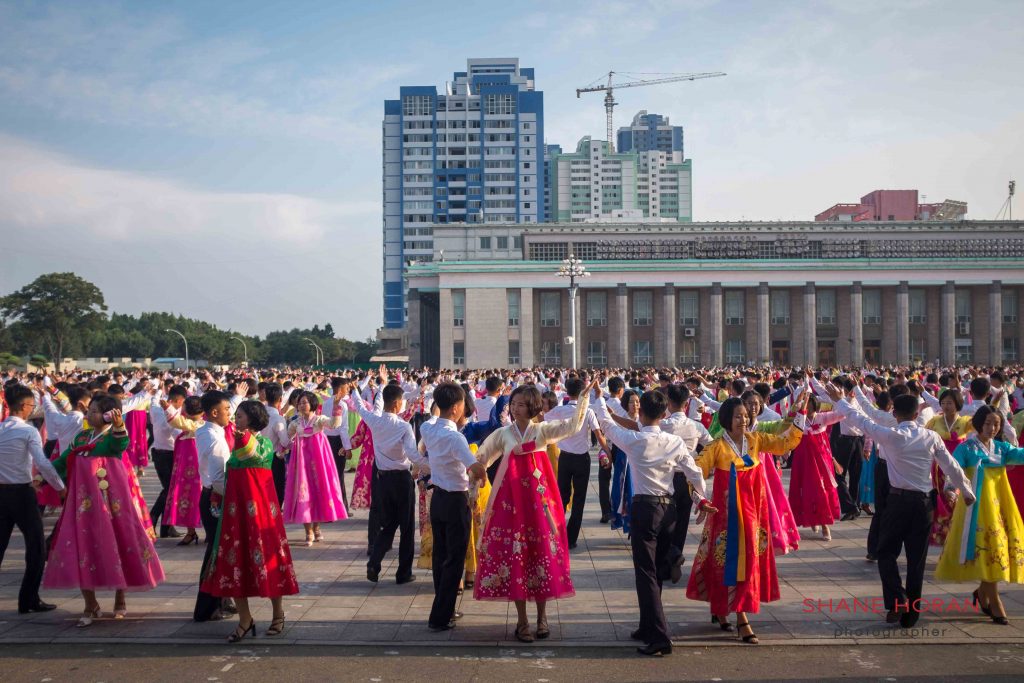 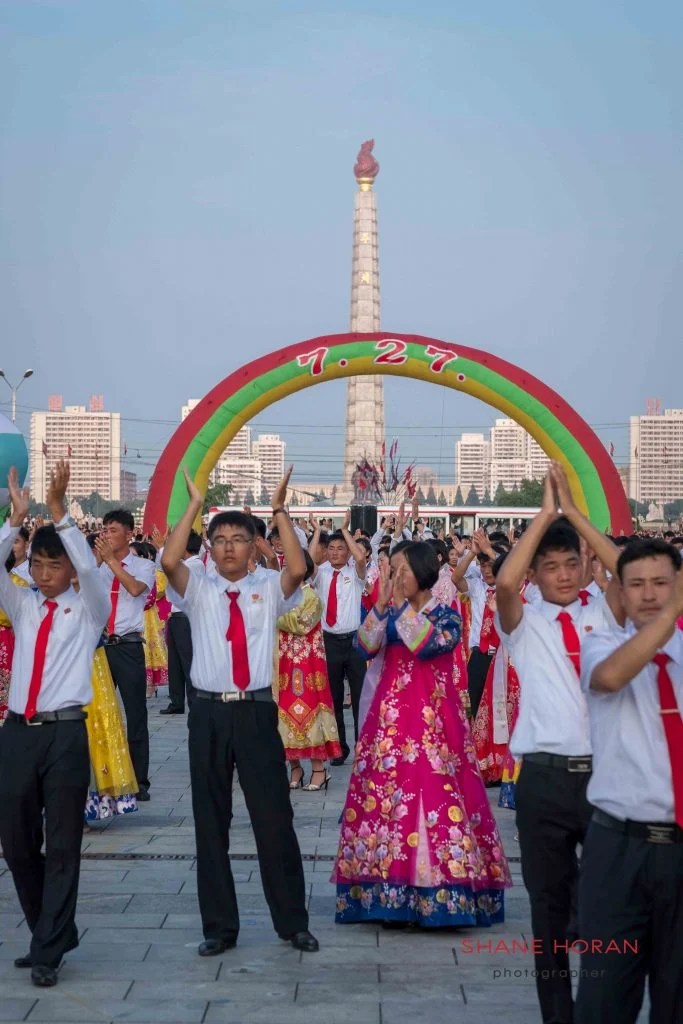 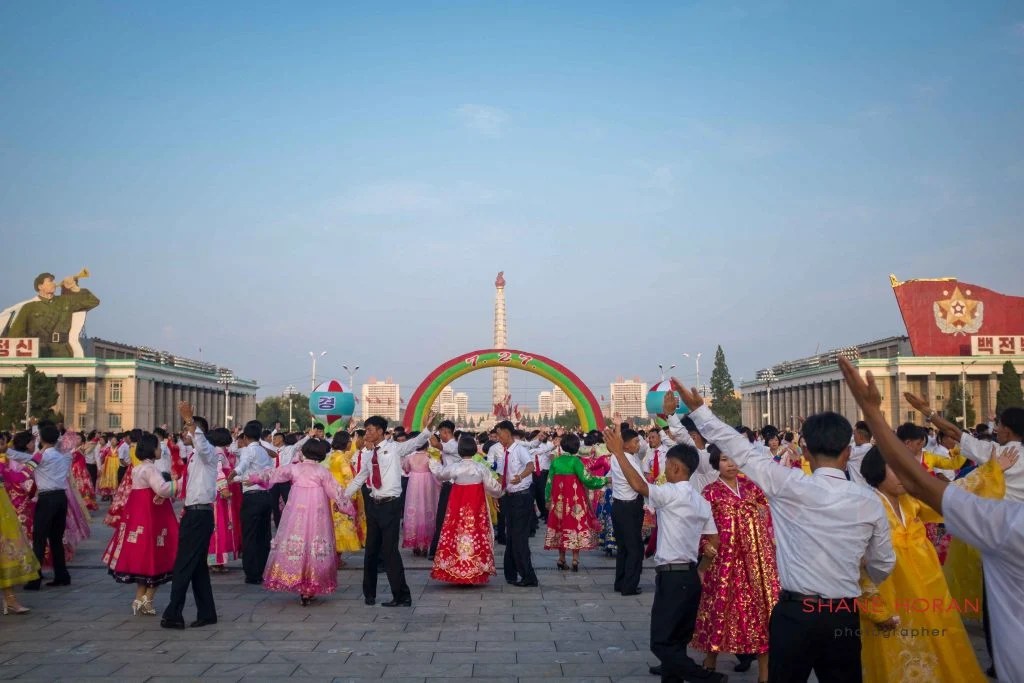 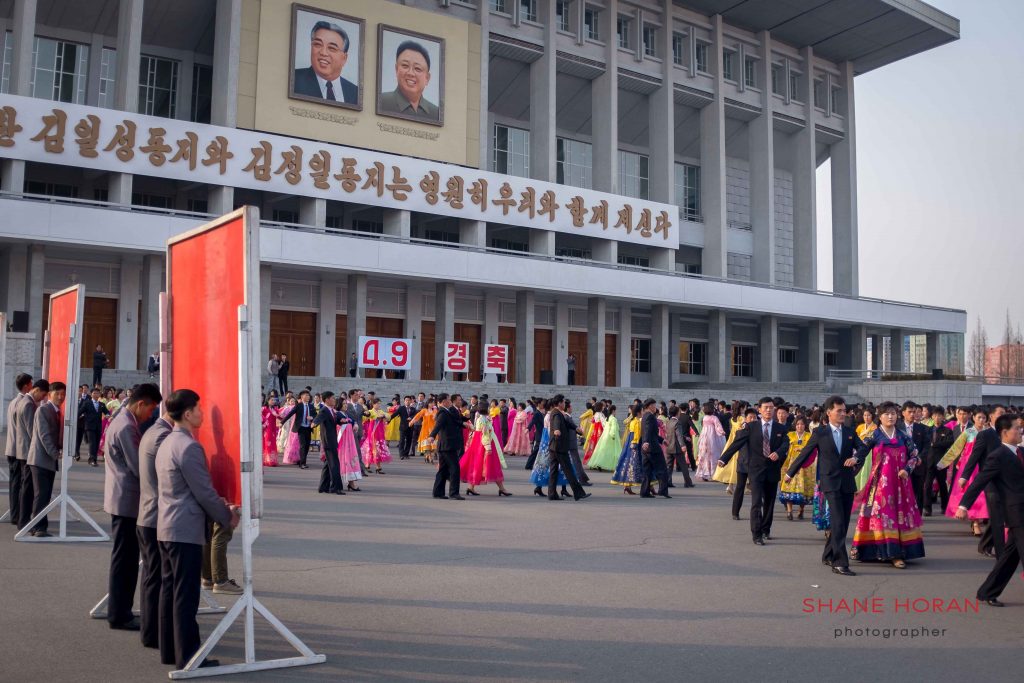 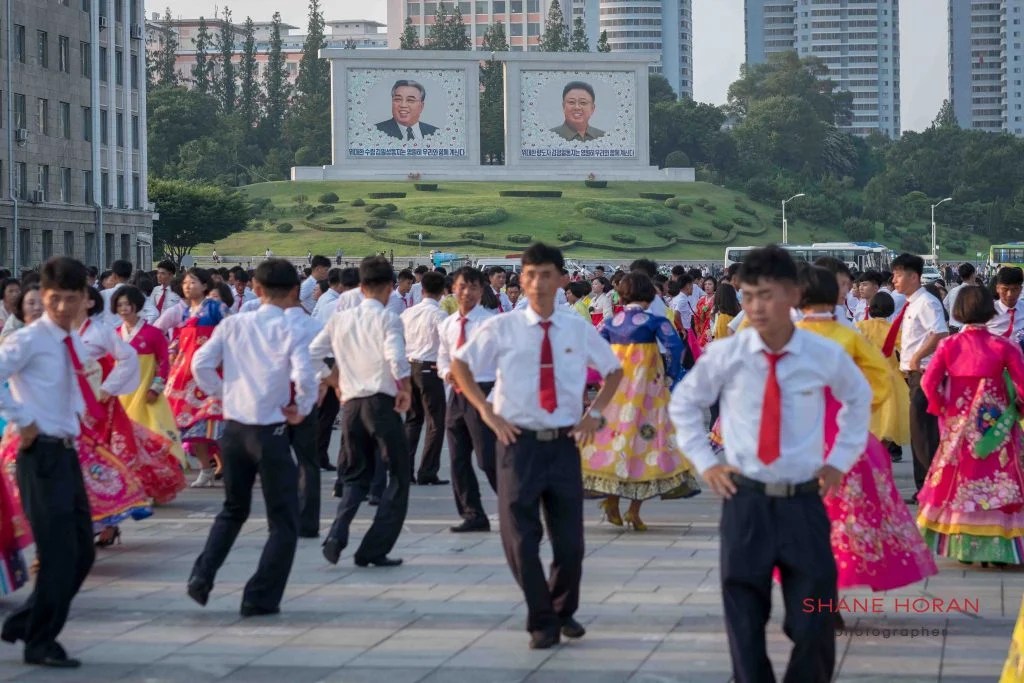 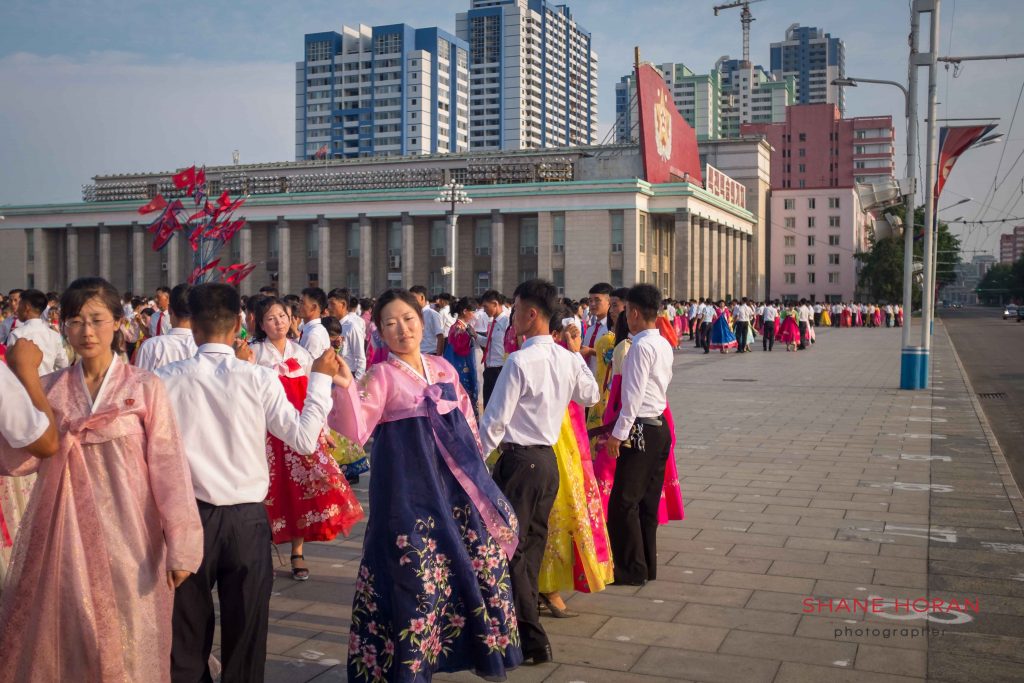 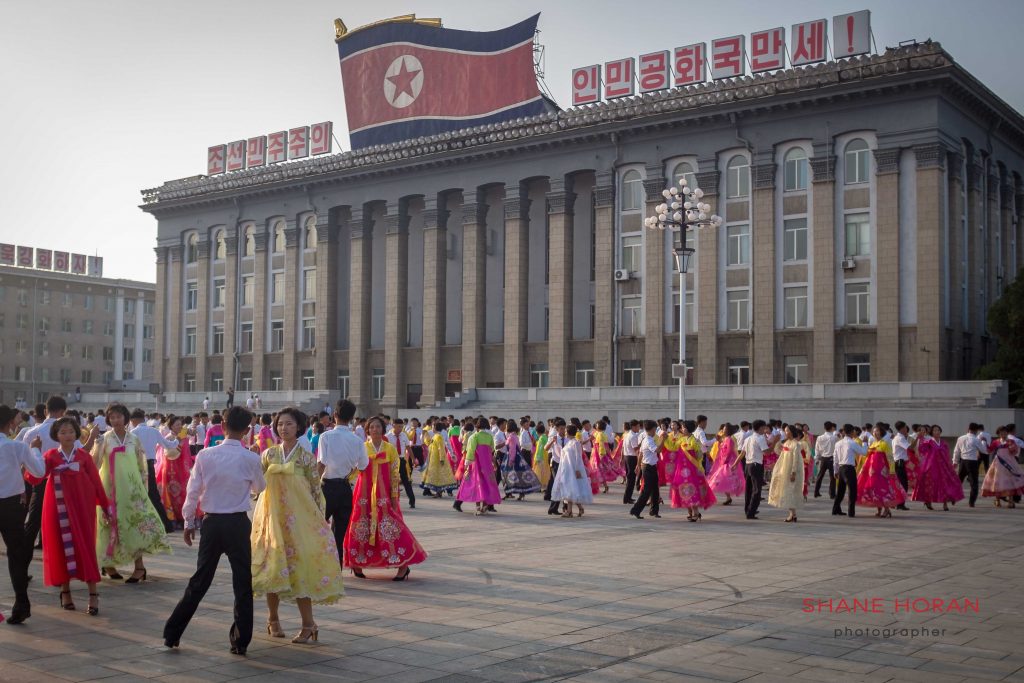 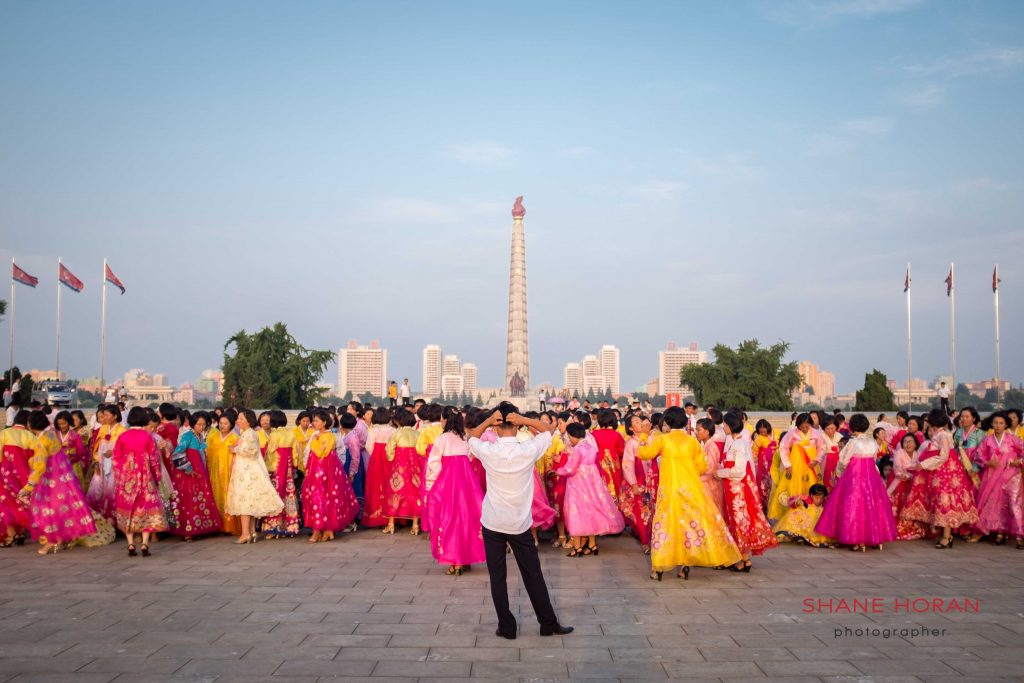 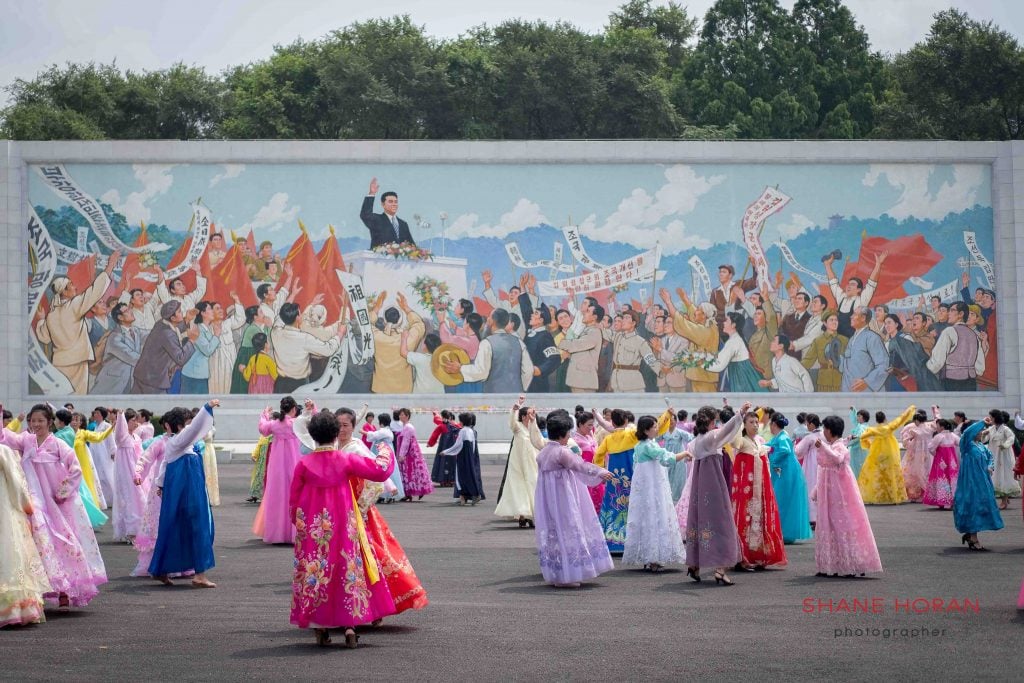 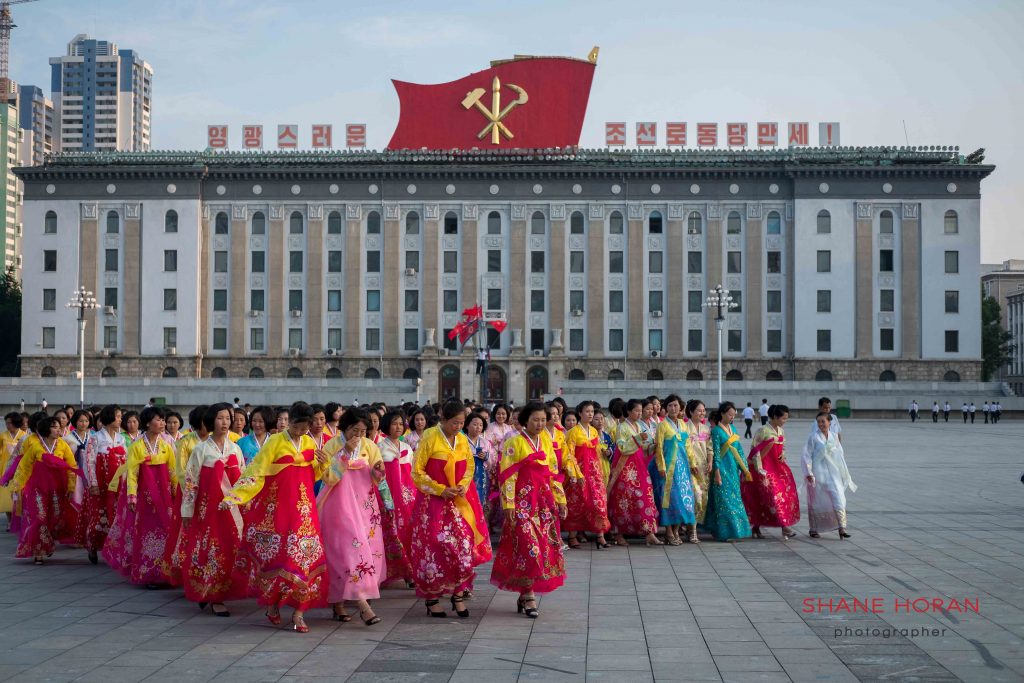 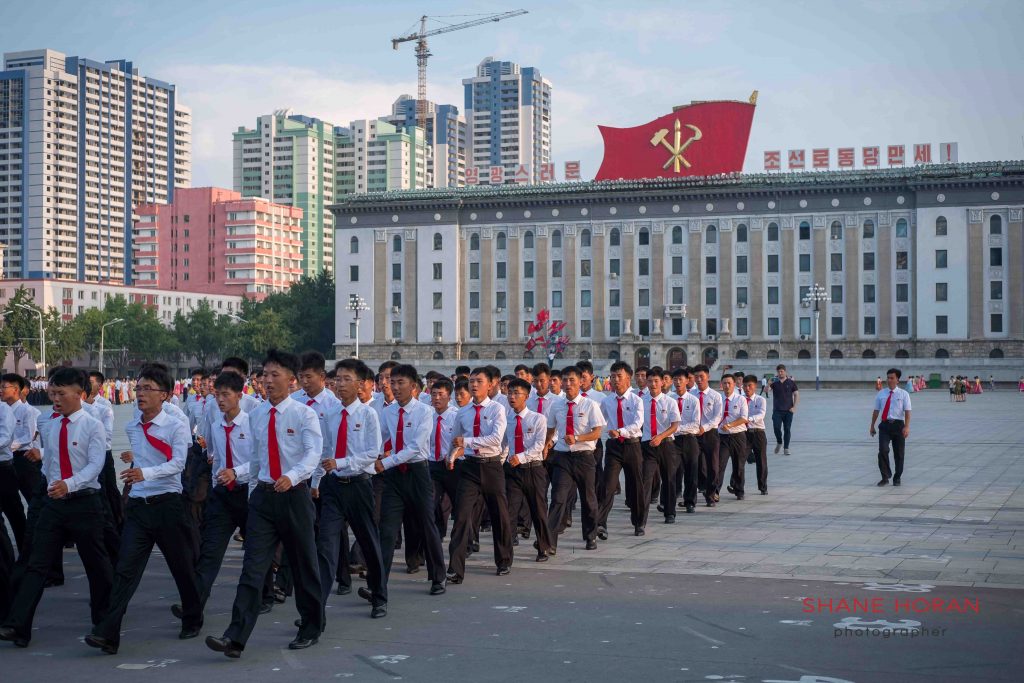 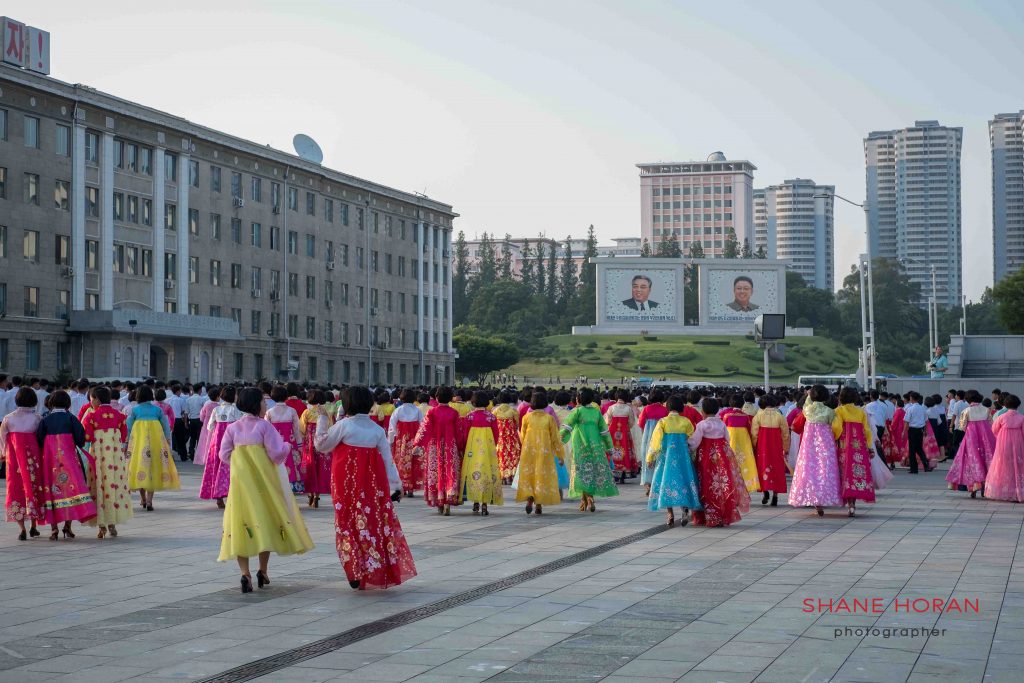 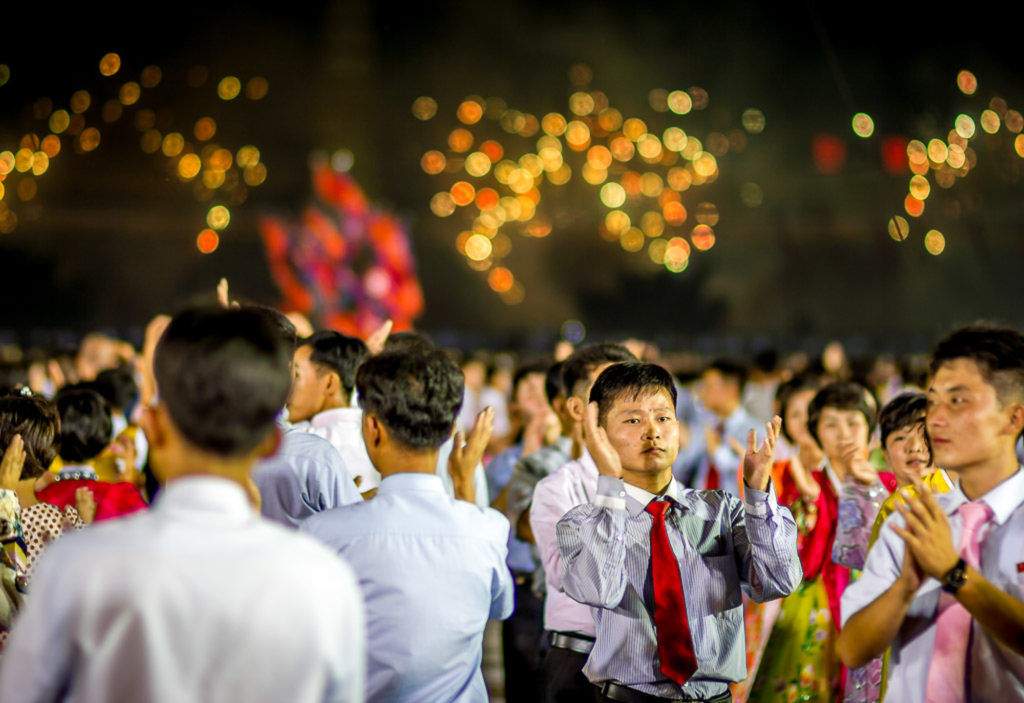 They consist of anywhere from a few hundred to a few thousand participants, usually made up entirely of university students. The students seem to enjoy the social time away from their studies so it makes for a leisurely vibe. North Korea has a distinct lack of social environments in which to mingle with the opposite sex, so it’s a pretty well known opportunity to meet your future other half. The blasting revolutionary and folk music doesn’t really help however.

Red-faced foreigners are usually encouraged to join in the mass dance. The moves are fairly straightforward and you should be able to pick it up in no time. There’s even a few handy guides on YouTube if you’re really interested.