The Most Beautiful City In The World

No, this isn’t Florence or Venice but it still holds all the charms and none of the tourism of the old country. Nicknamed “la piccolo Roma” and situated a mere 4,000 kilometers from the Italian capital, Asmara was once the jewel in the crown of the Italian empire. It’s importance and influence have waned since the 1950’s but it’s beauty has all but remained in place. Still untouched by the progress of time and modernization.

Today Eritrea is changing. Relations with Ethiopia have thawed which in turn, should lead to a more relaxed grip on the country by the oppressive government. For the best part of 80 years however, this country and its capital city has been left largely untouched as the government closed its borders to the outside word. One positive to be taken from Eritrea’s recent history, it is that Asmara has kept its unique status. In 2017 UNESCO even enshrined it into a world heritage site. 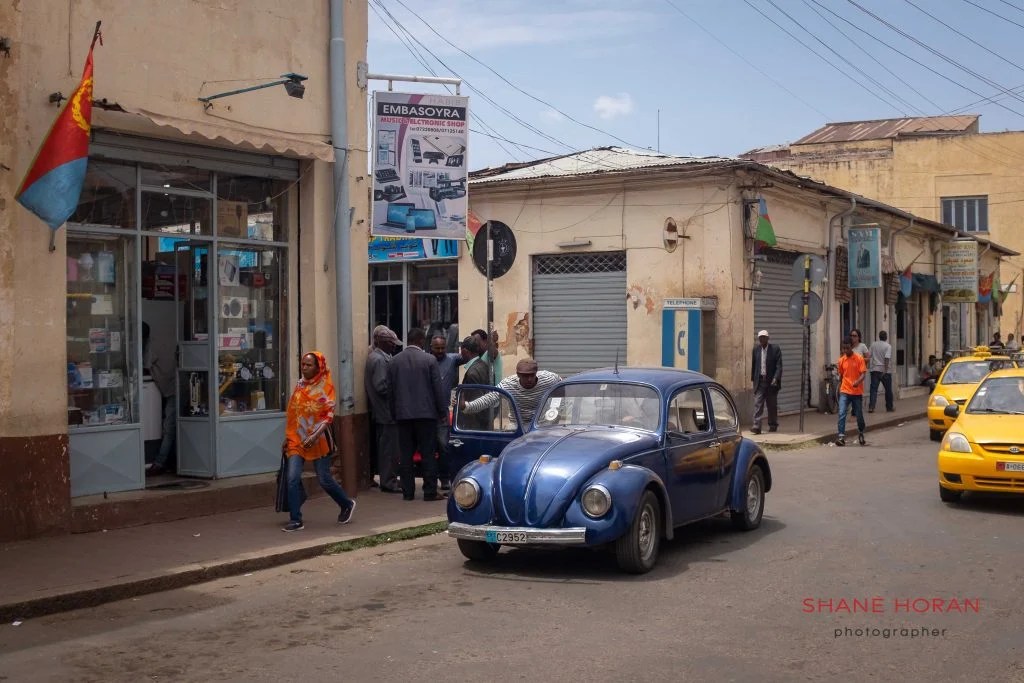 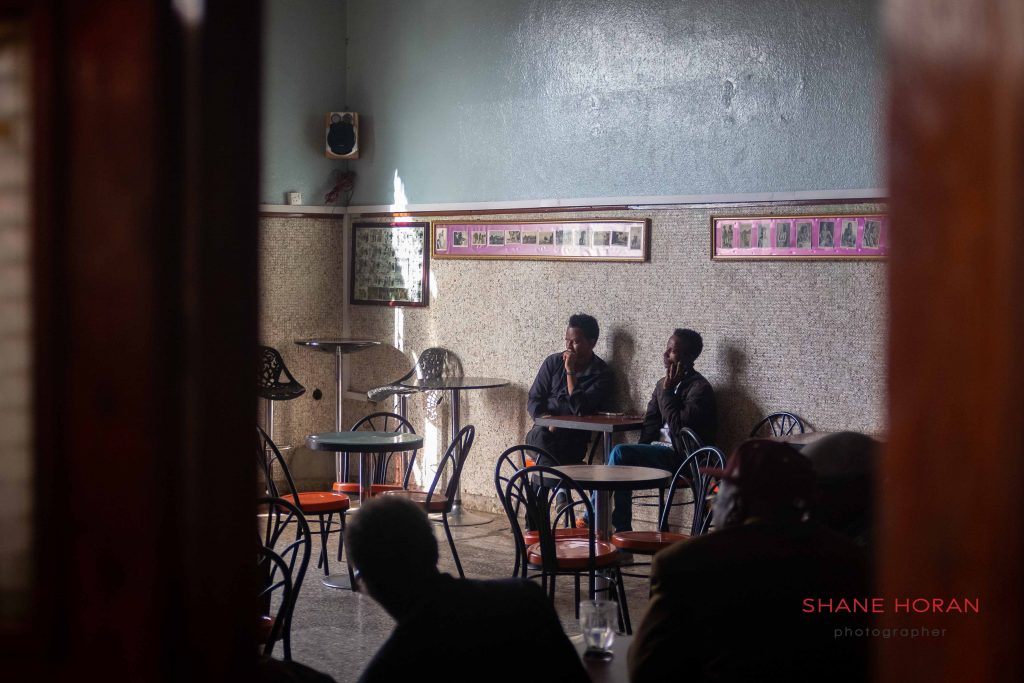 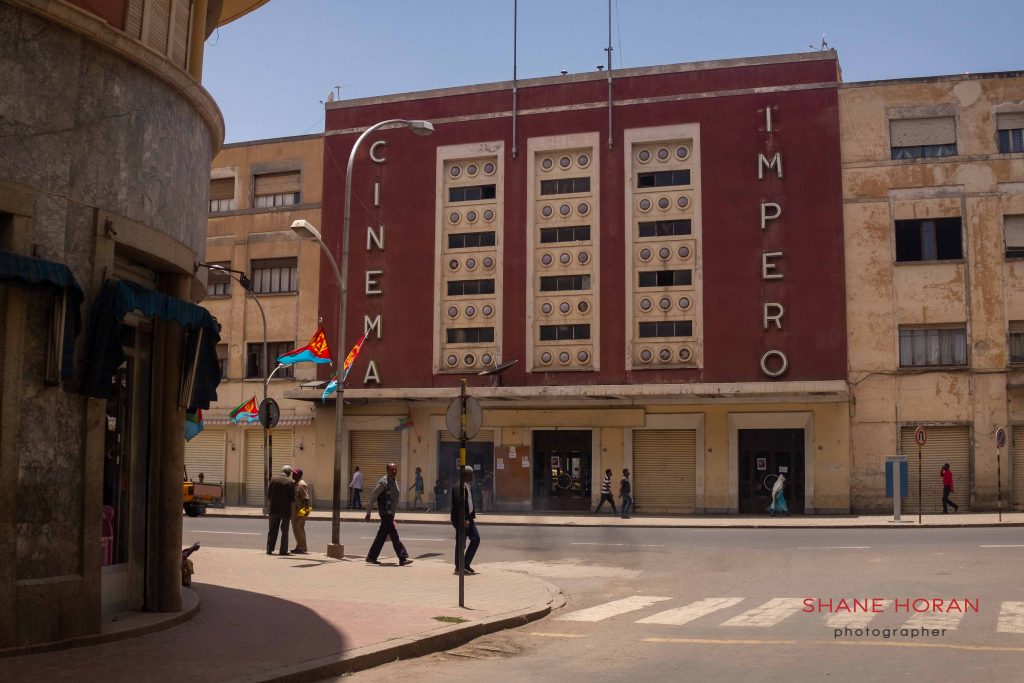 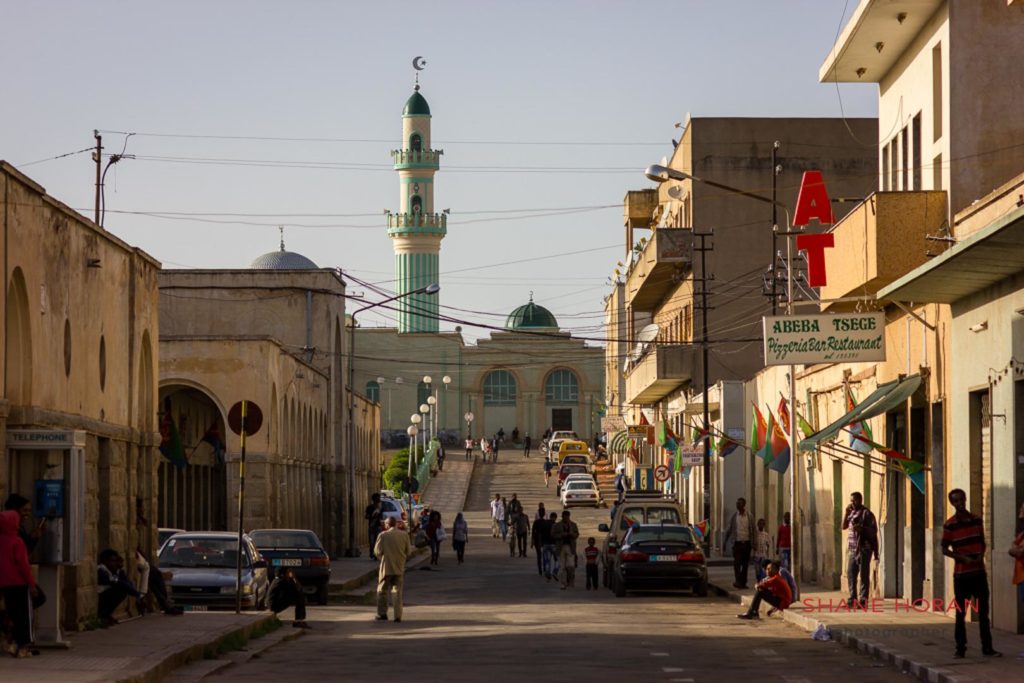 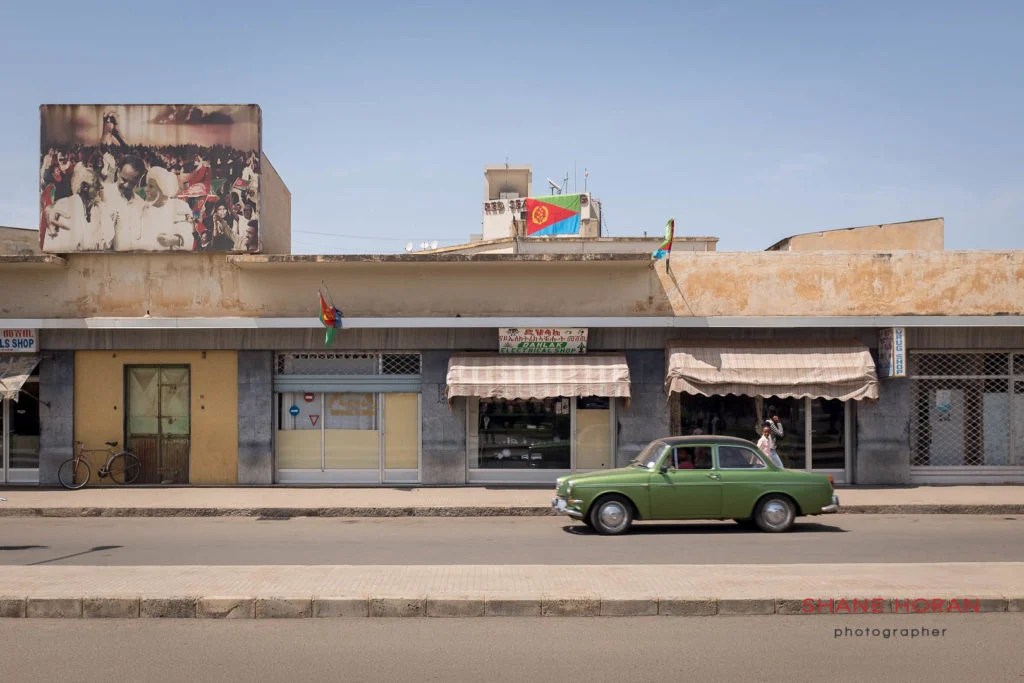 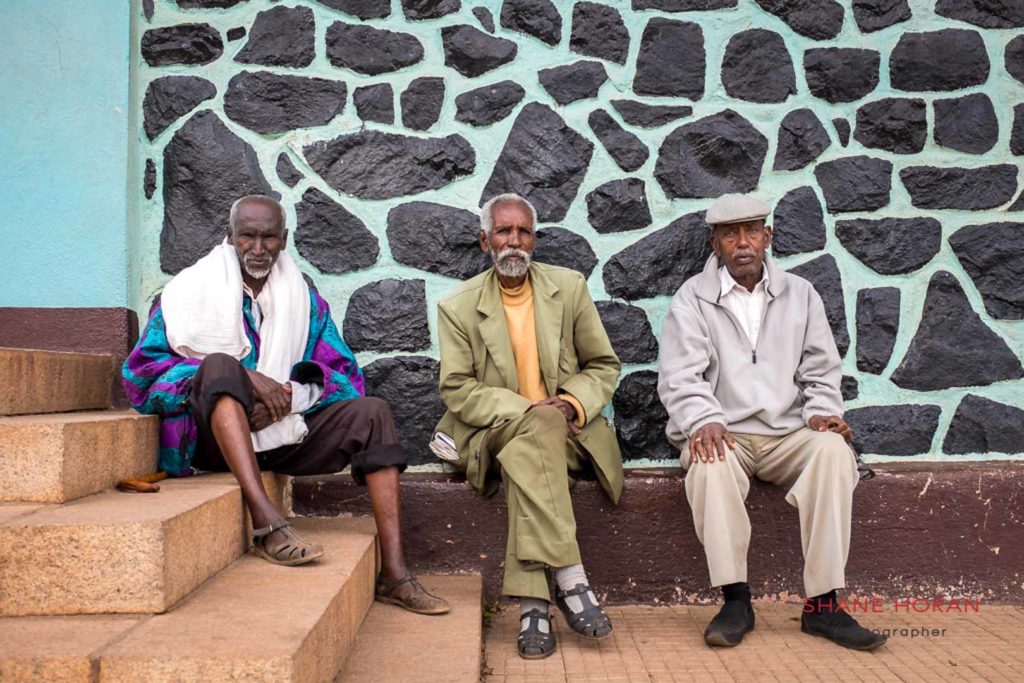 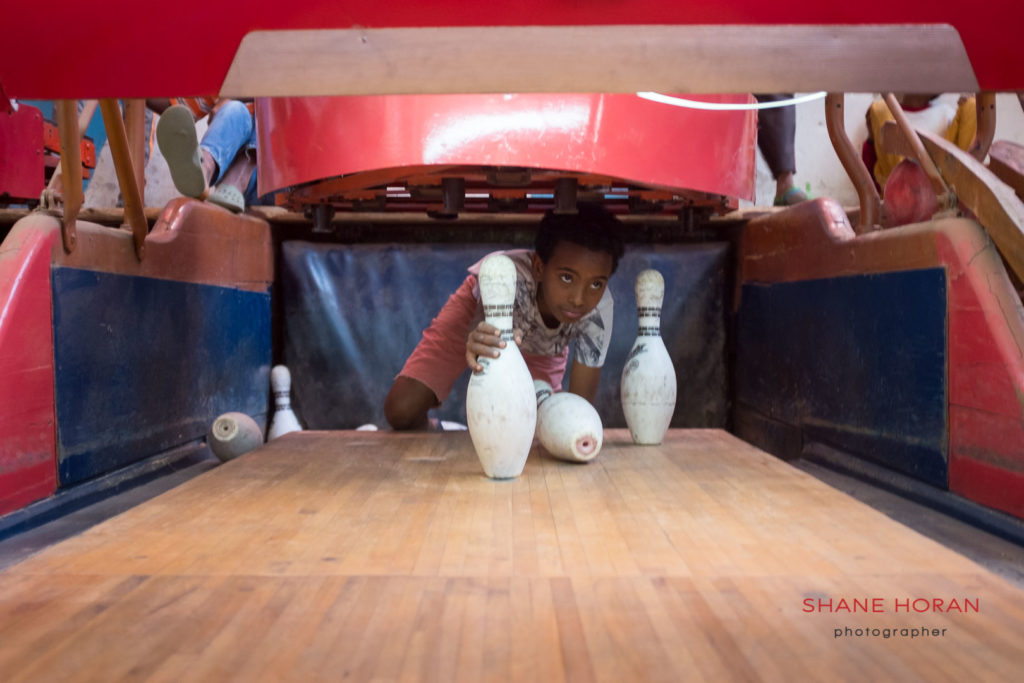 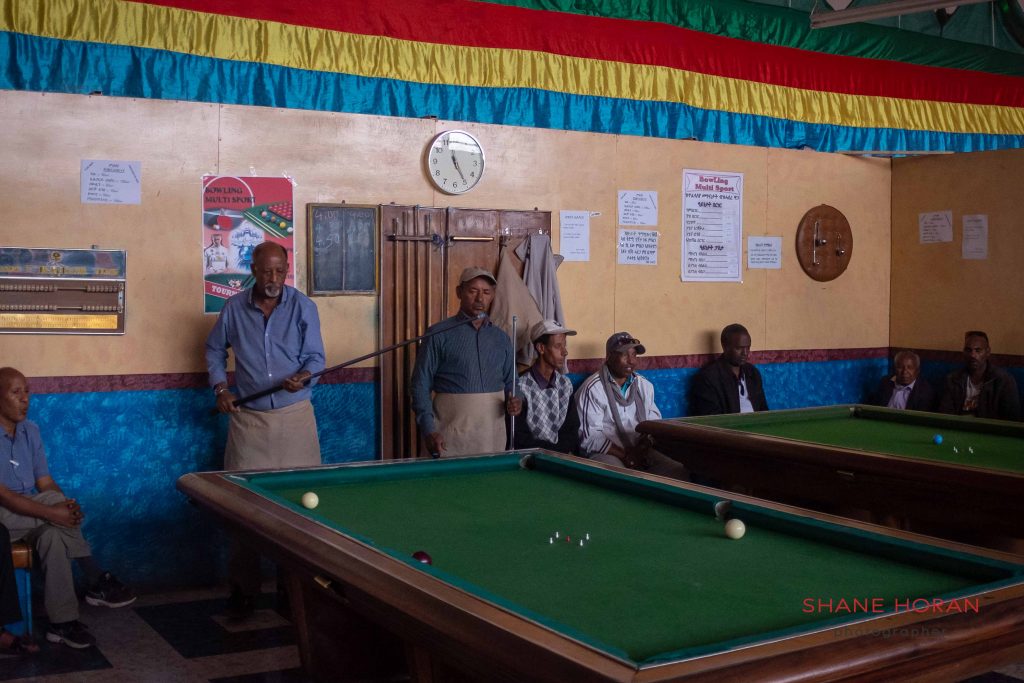 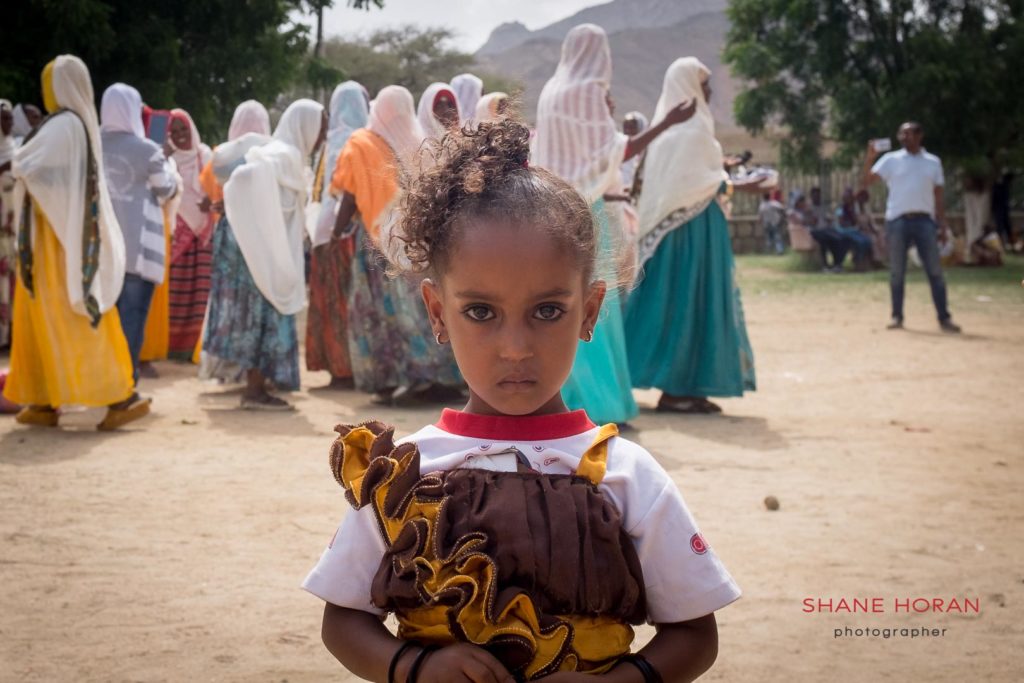 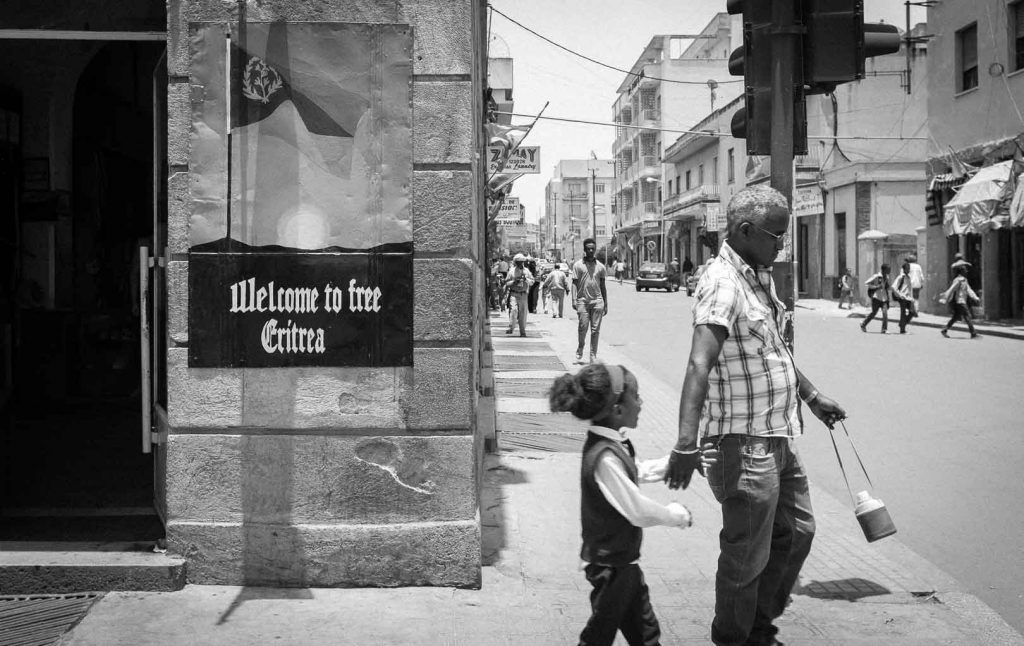 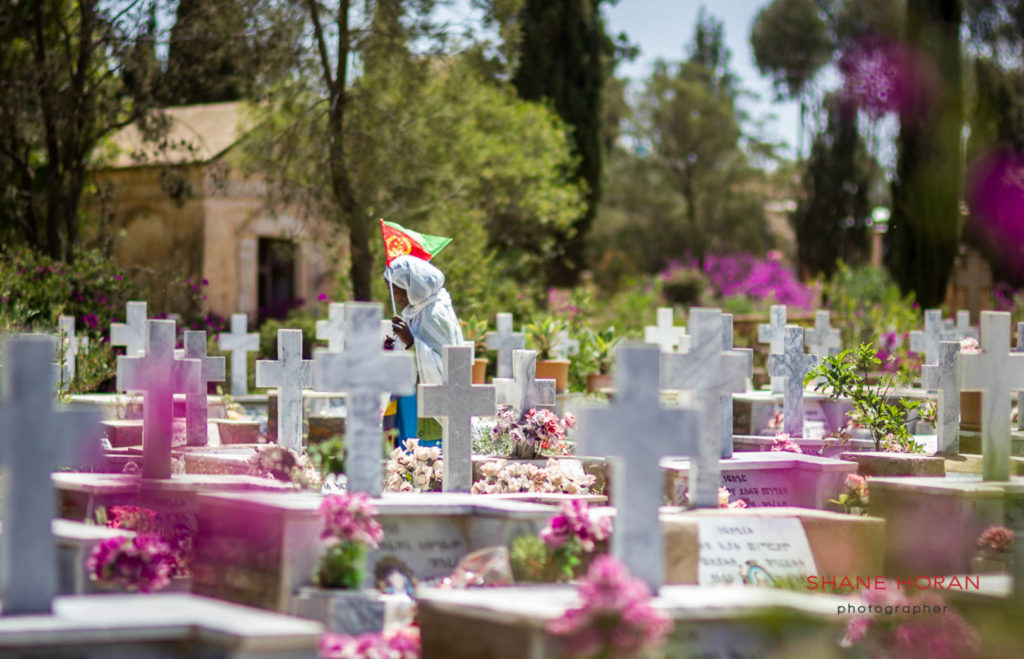 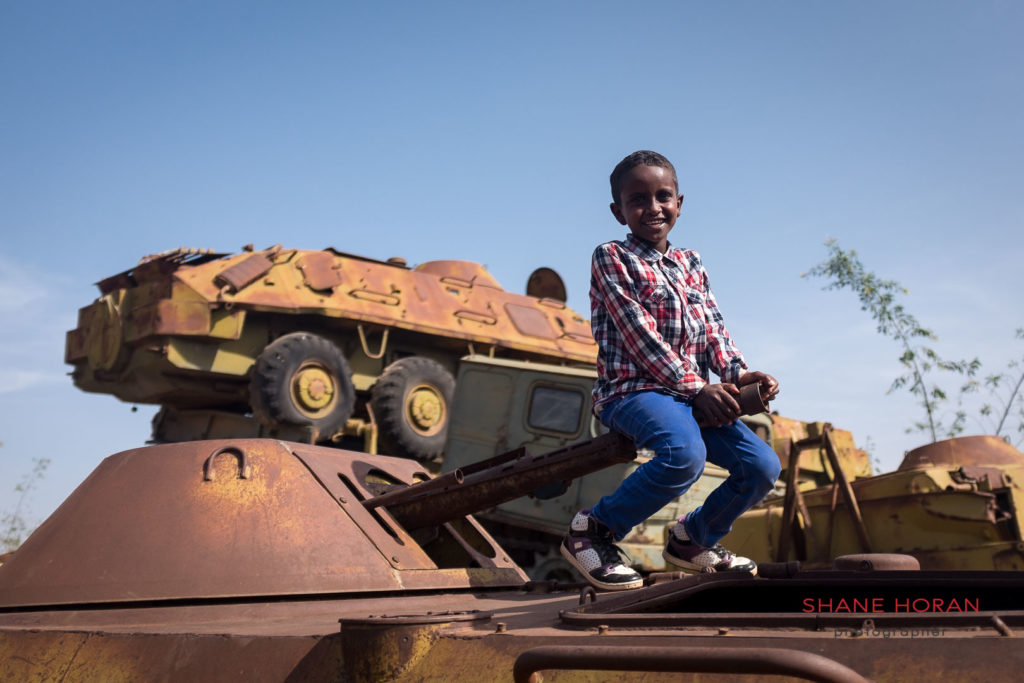 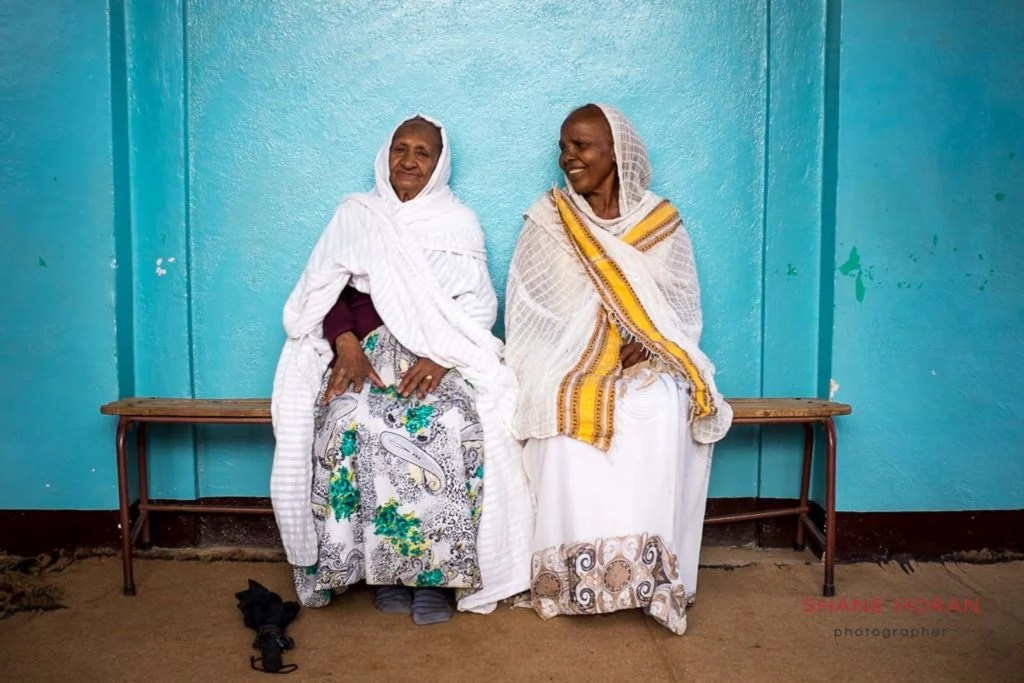 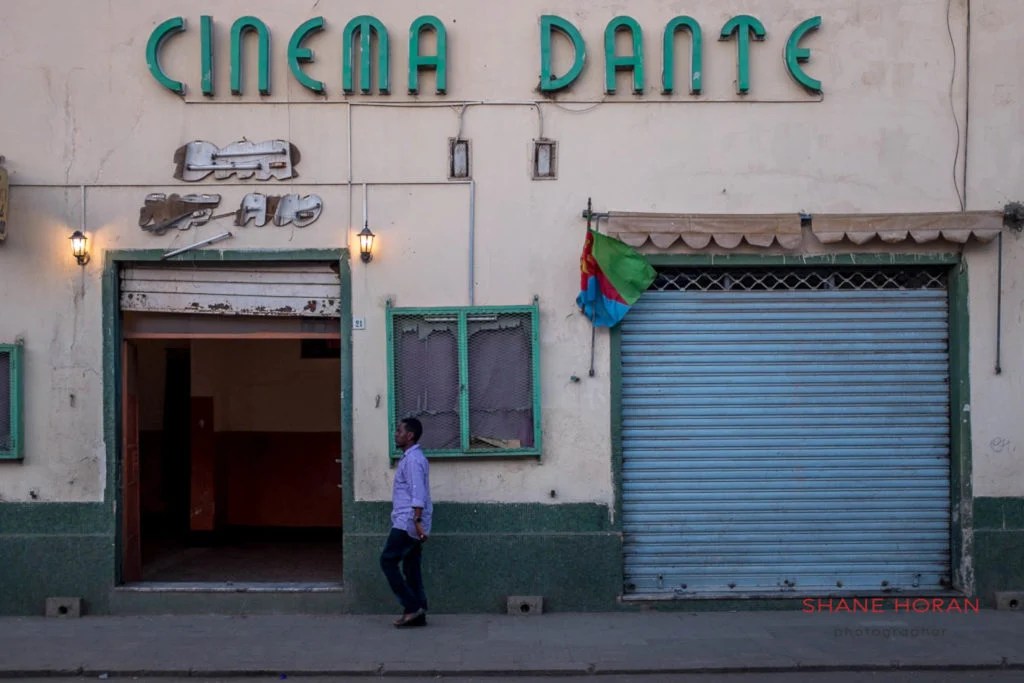 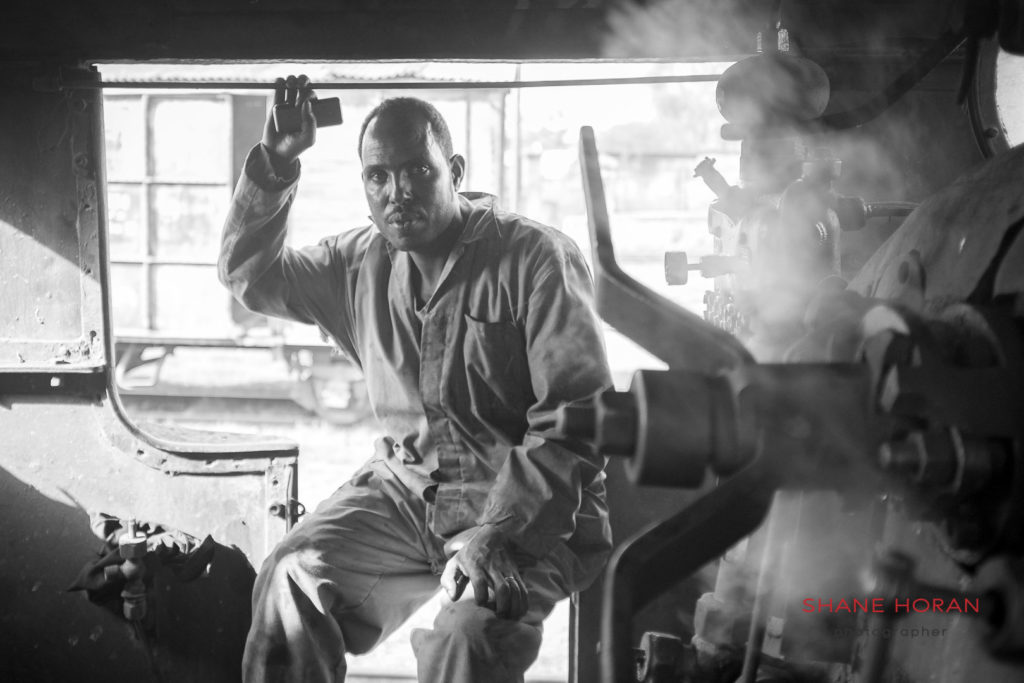 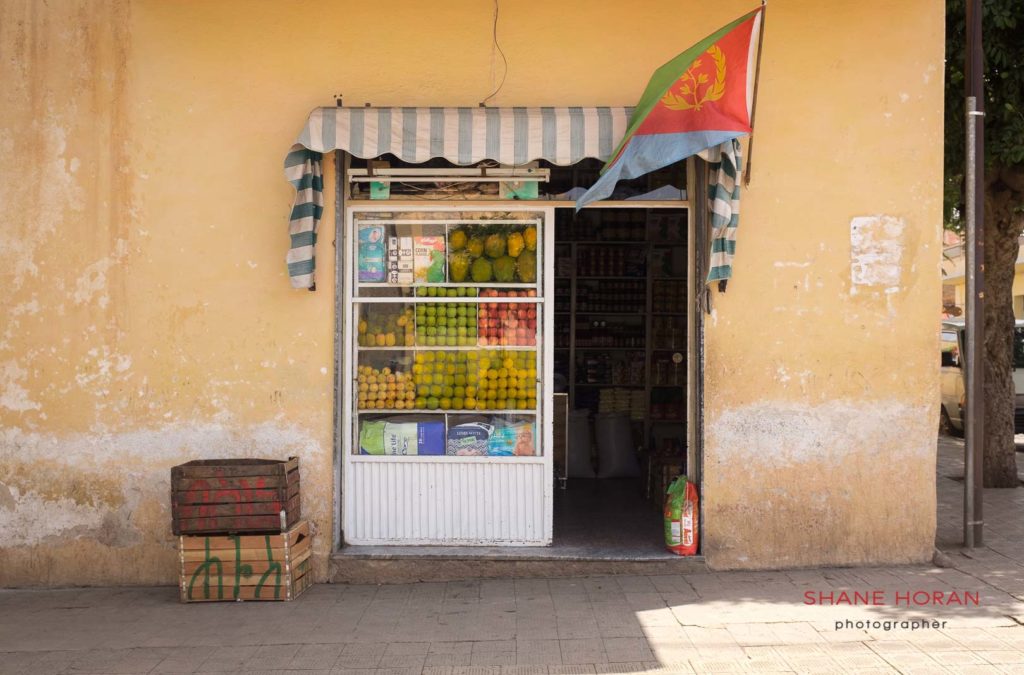 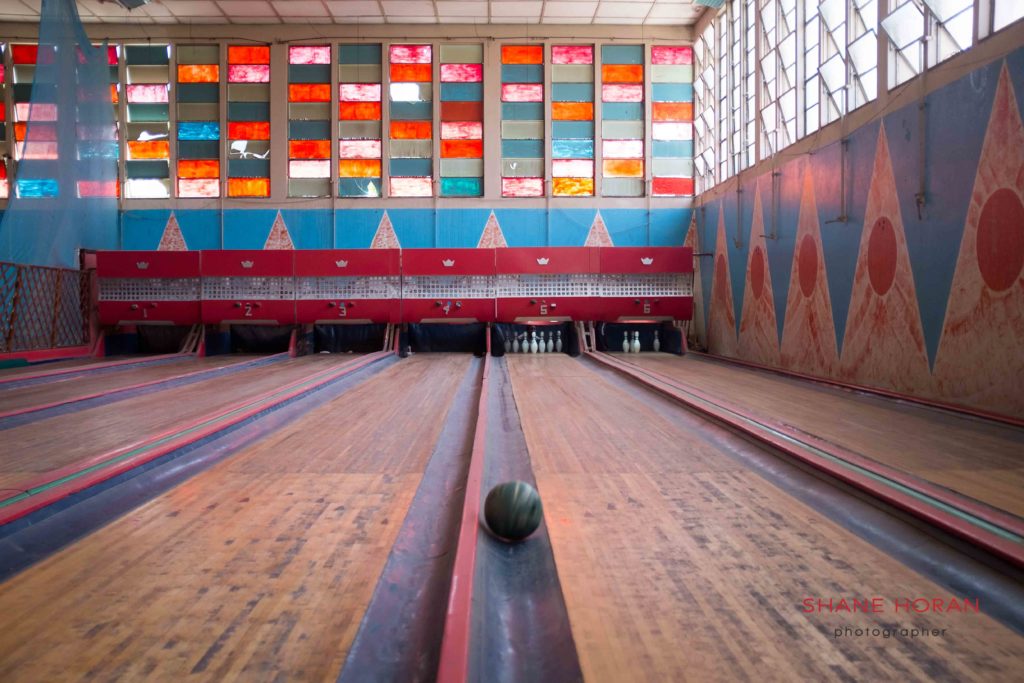 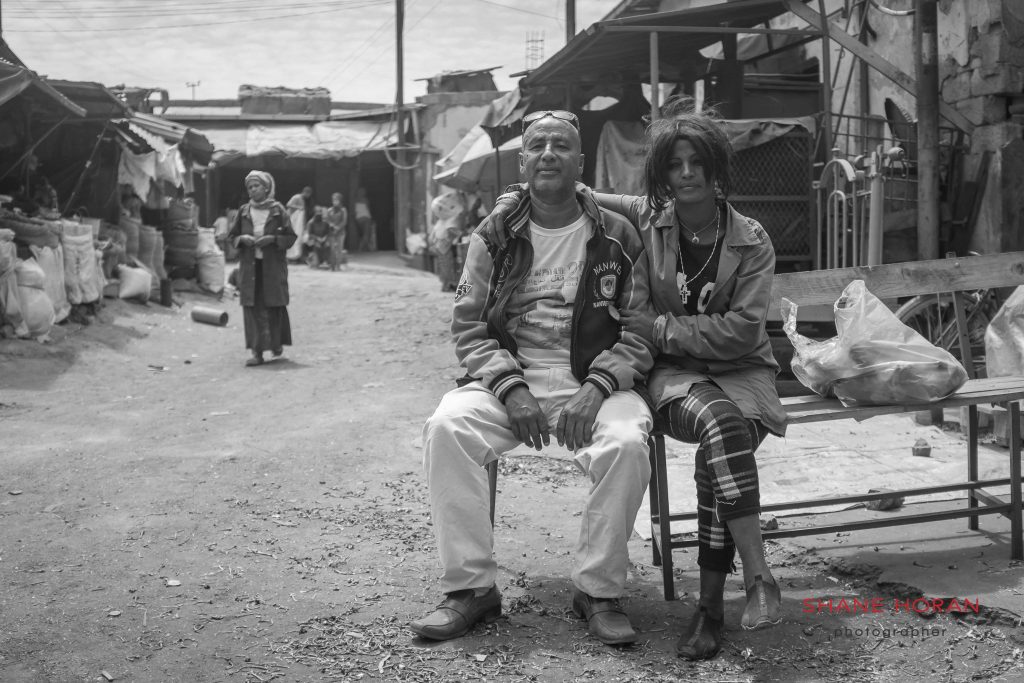 The city is 2,353 meters above sea level making it the 6th highest capital city in the world. Situated in one of the world’s hottest regions, this elevation guarantees a temperate and livable climate all year round. The city is also impeccably laid out. Everything branches out from the main boulevard of Harnet street and it’s dominating central cathedral. From here everywhere is within walking distance. Pound the pavement and expect to wander past an infinite number of street cafes filled with well dressed patrons sipping cafe macchiatos.

Modernist public buildings, art deco cinema houses and still functioning theaters unchanged for 80 years surprise the visitor around every street corner. Feel free to pop inside each if of them and take a gander at the inner workings behind the scenes. Or just sit at a cafe and watch the city peacefully pass you by. There’s no disturbances here, people watching here is an activity that could be enjoyed for hours.

Finish off your day with the best calzone in Africa at one of the numerous Italian pizza houses. The local “Asmara Beer” isn’t a bad accompaniment either. Get to Asmara now before it changes and opens up to the world.