With a culture so pure but fading due to western influence. The town of Mount Hagen, Papua New Guinea, is doing it’s part to keep this culture alive.

First mooted by missionaries in the 1950s as a method to ease tensions between warring tribes. The Mount Hagen Festival officially got off the ground in 1964. The Idea was to gather hundreds of tribes in one town and allow them to show off their unique culture in a mutually respectful way. Papua New Guinea as a whole, has been at relative peace since then.

This is a country of over 850 languages and with an urban population of only 18%, it is one of the most rural societies in the world. Each of these rural villages and tribes are culturally unique making it the most culturally diverse country in the world.

Following on from Mount Hagen Festival. Part One – Behind the Scenes, part two takes a brief look at the formal gathering of tribes at the festival proper. 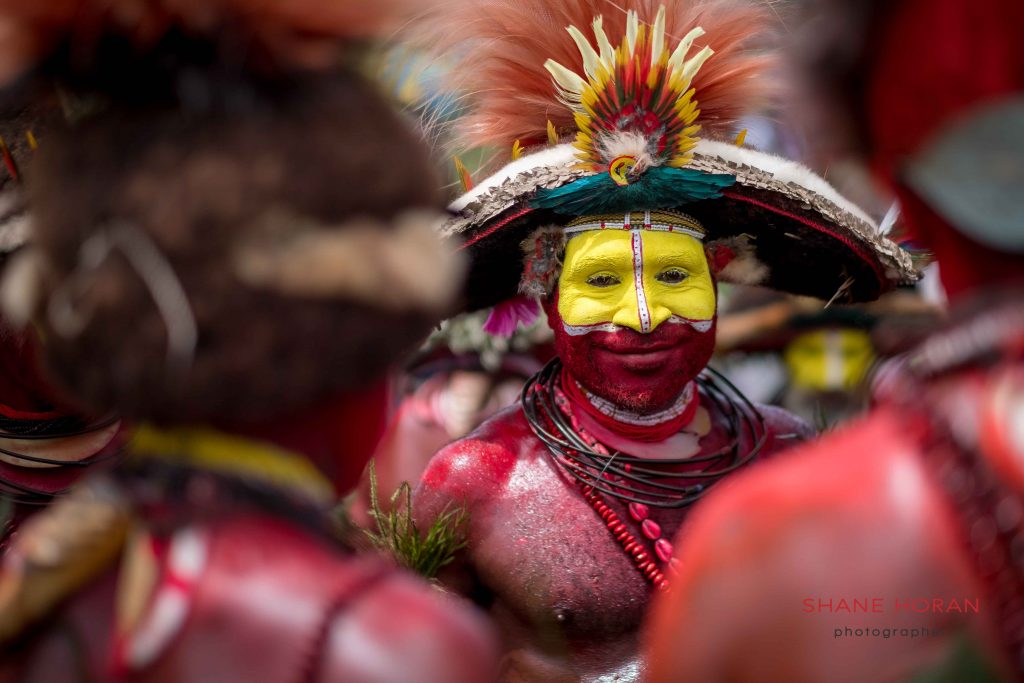 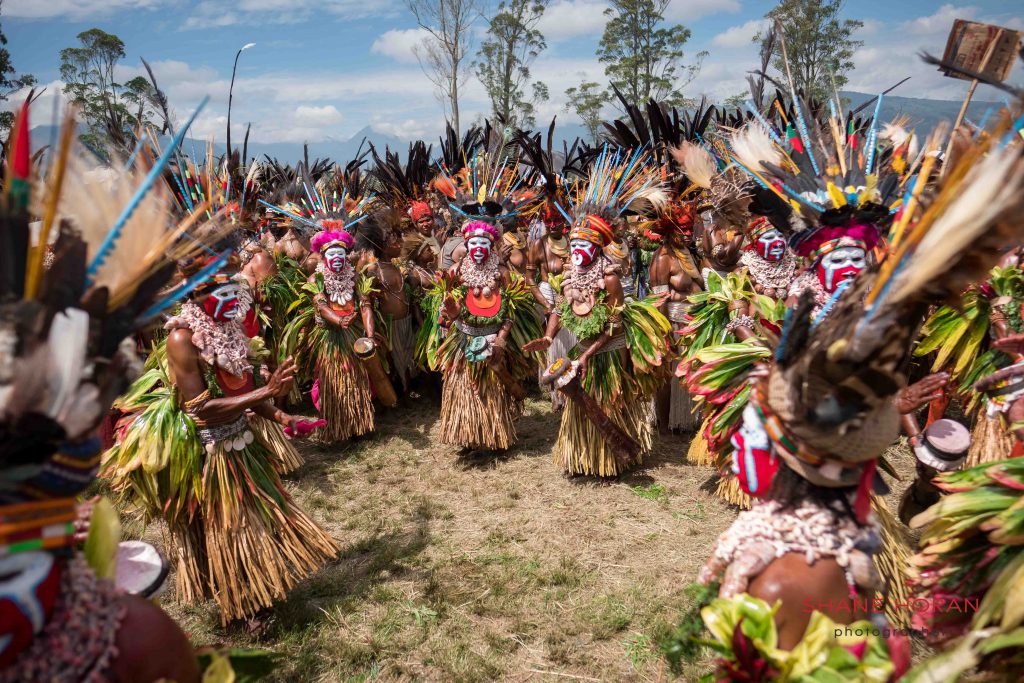 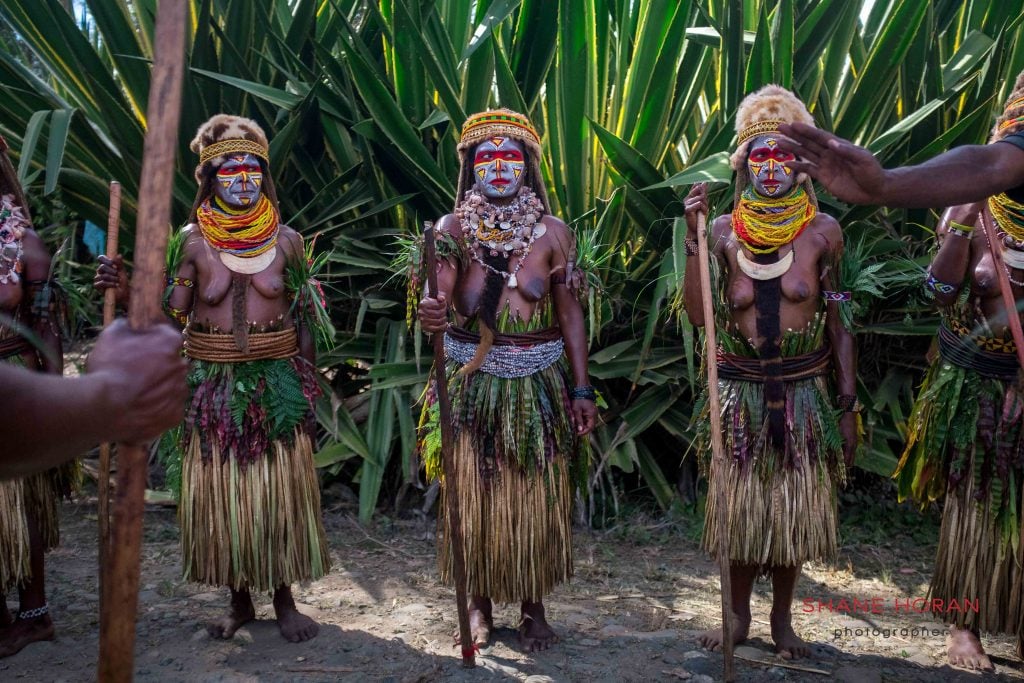 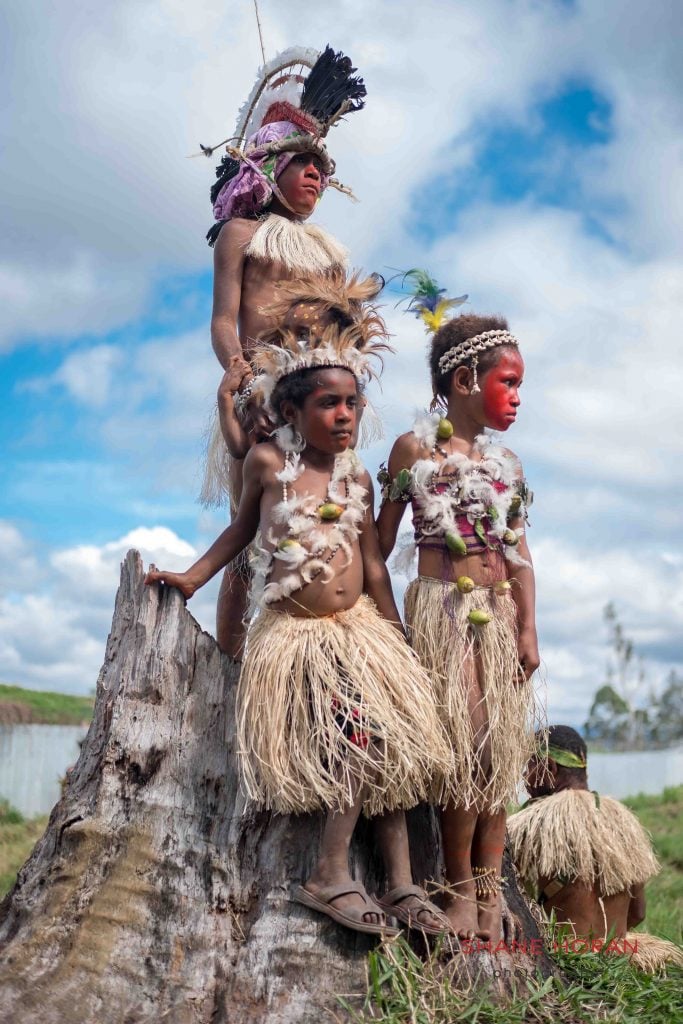 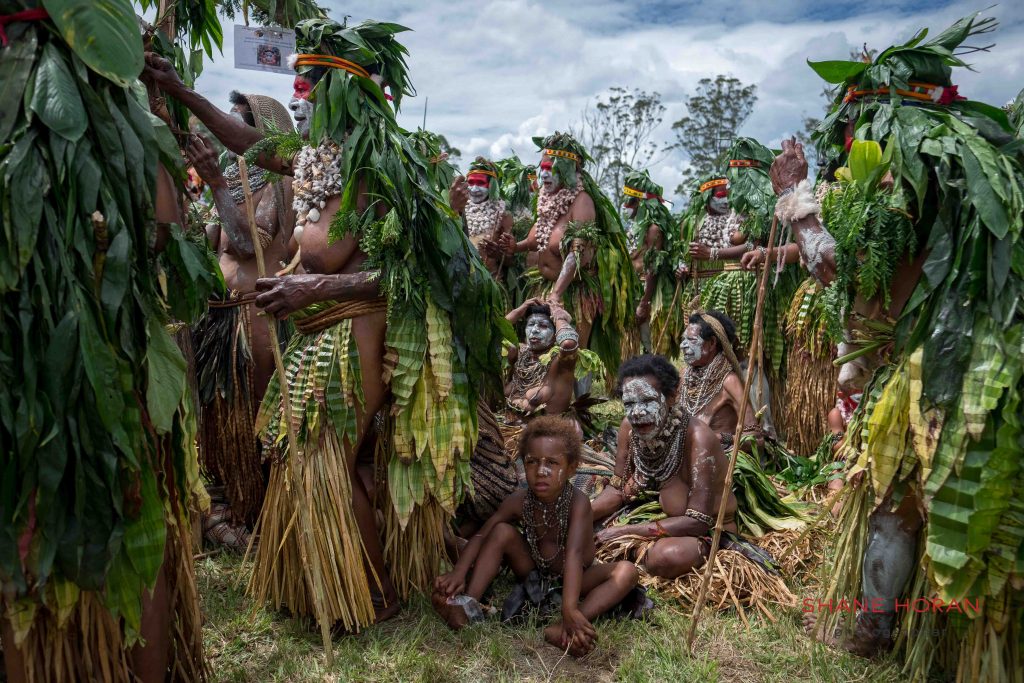 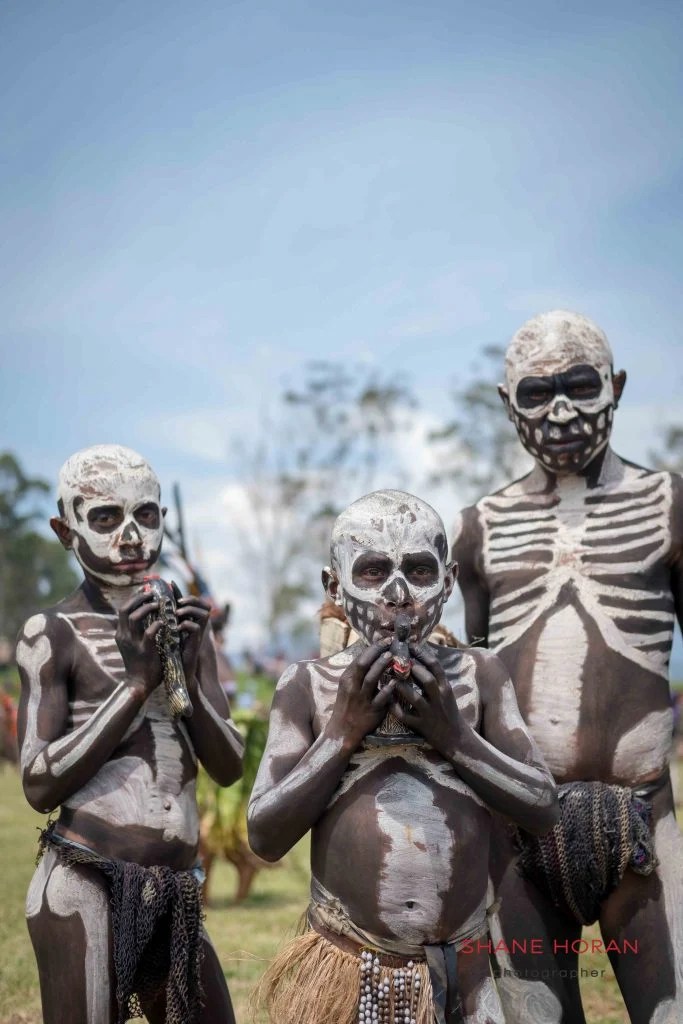 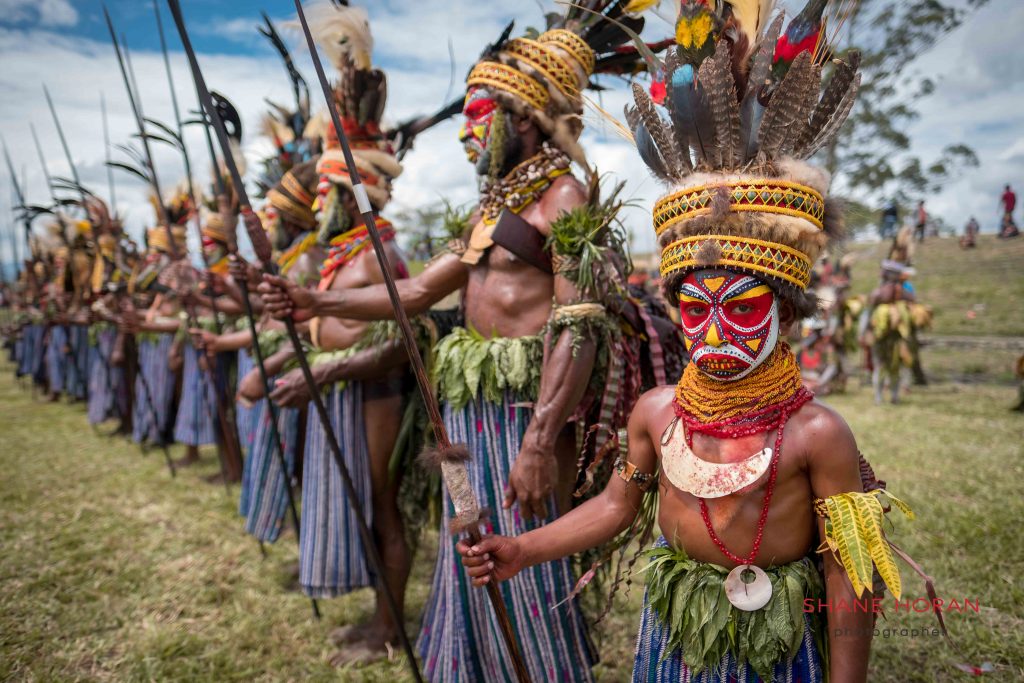 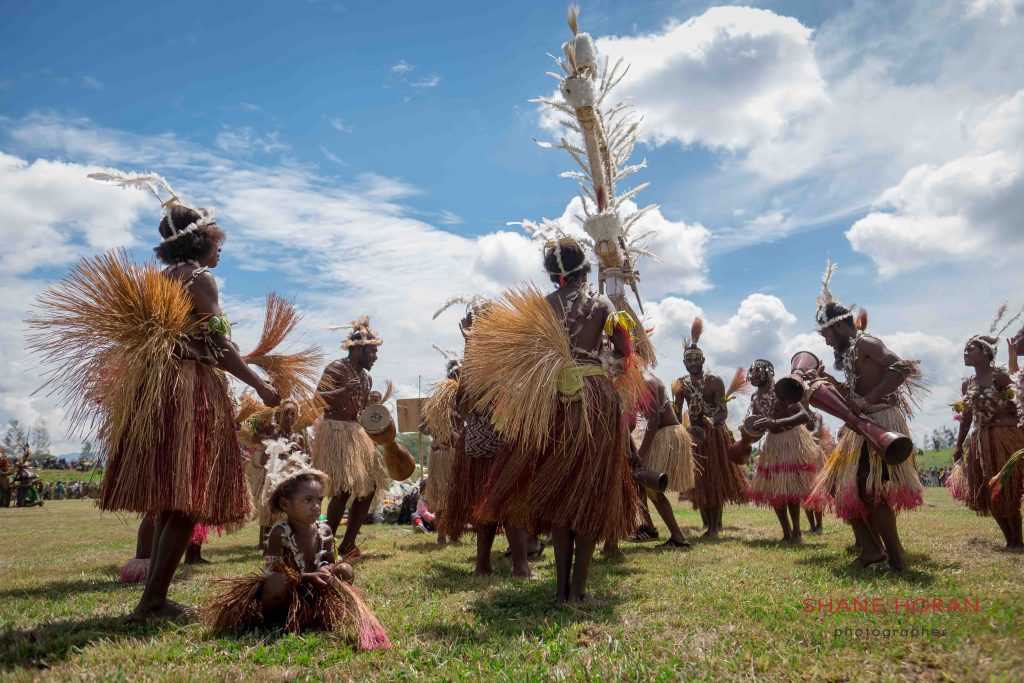 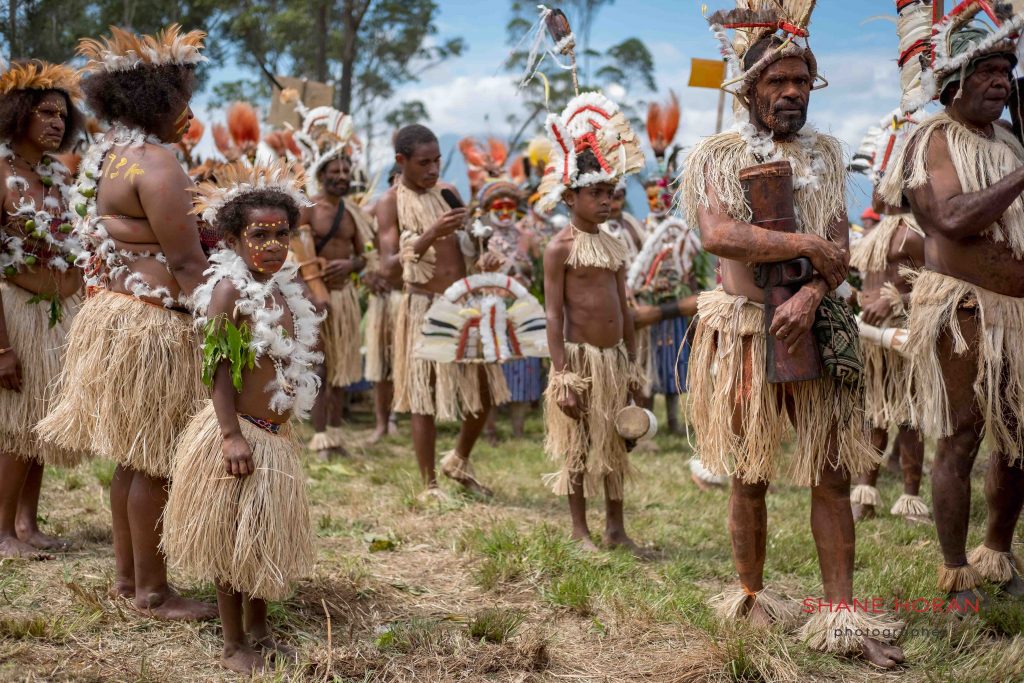 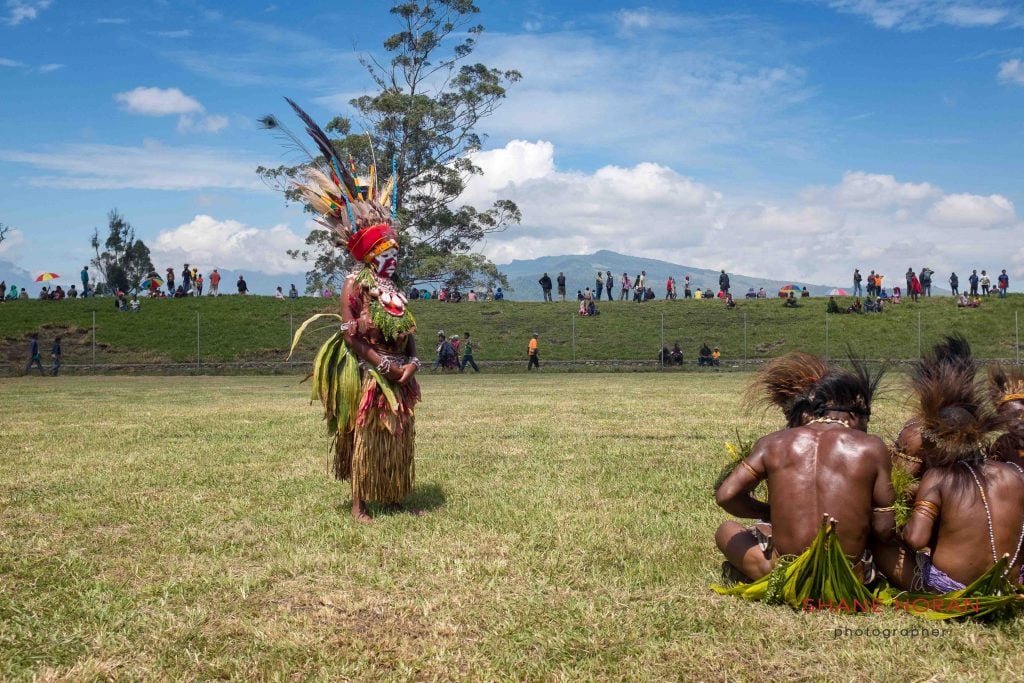 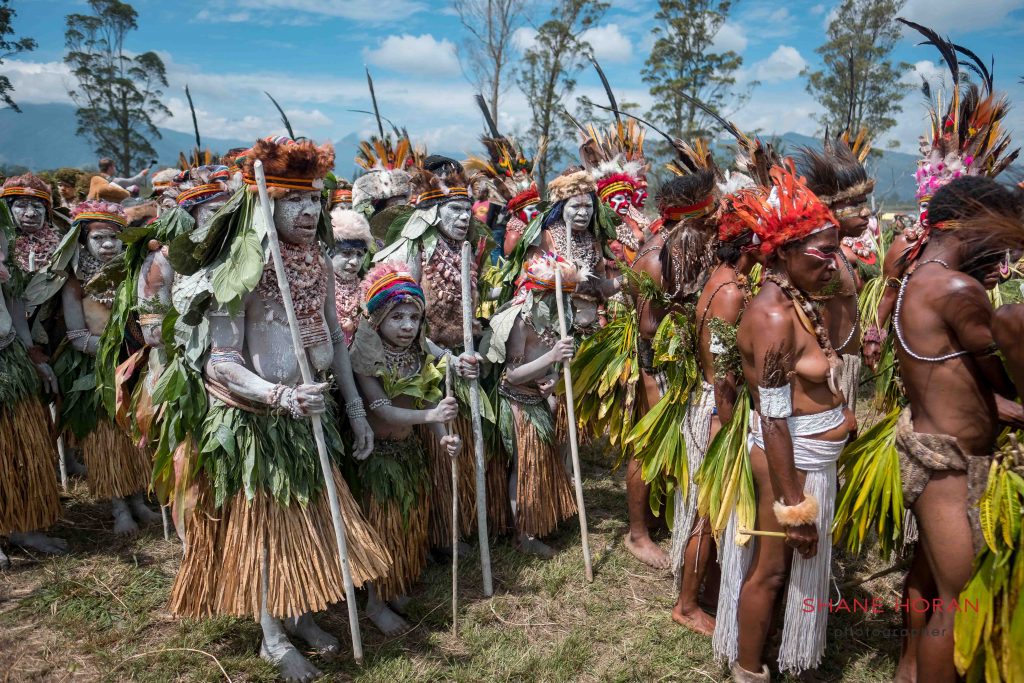 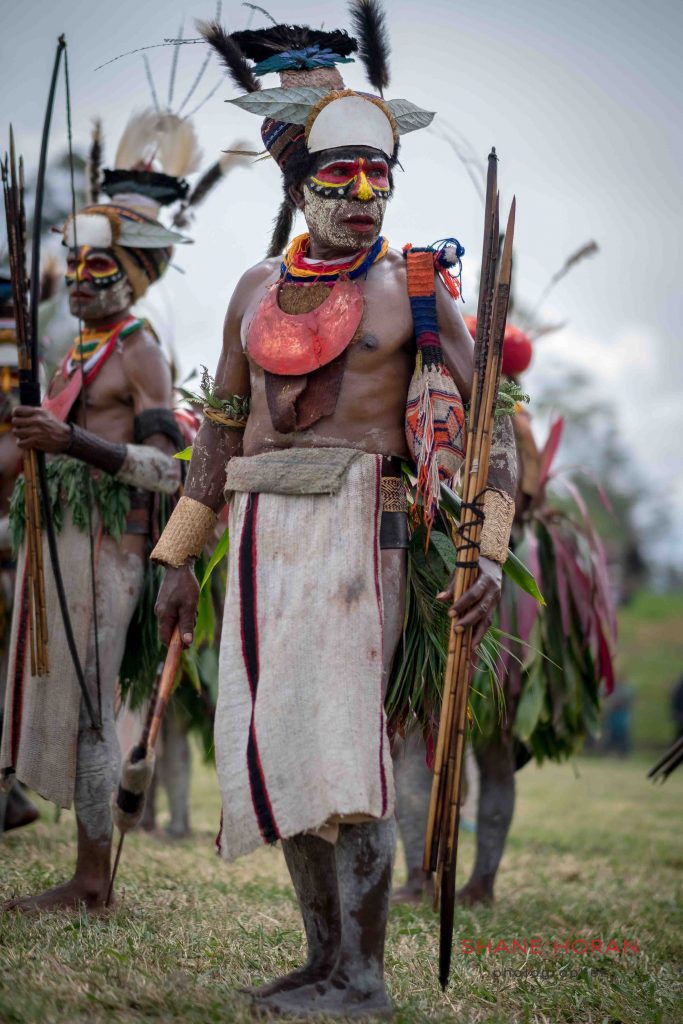 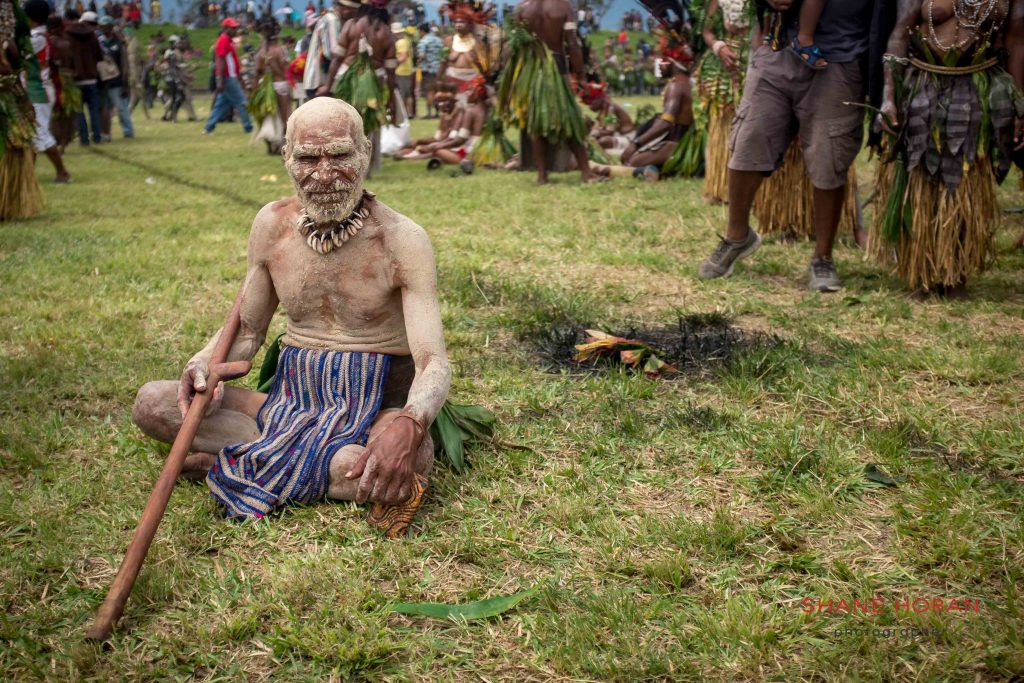 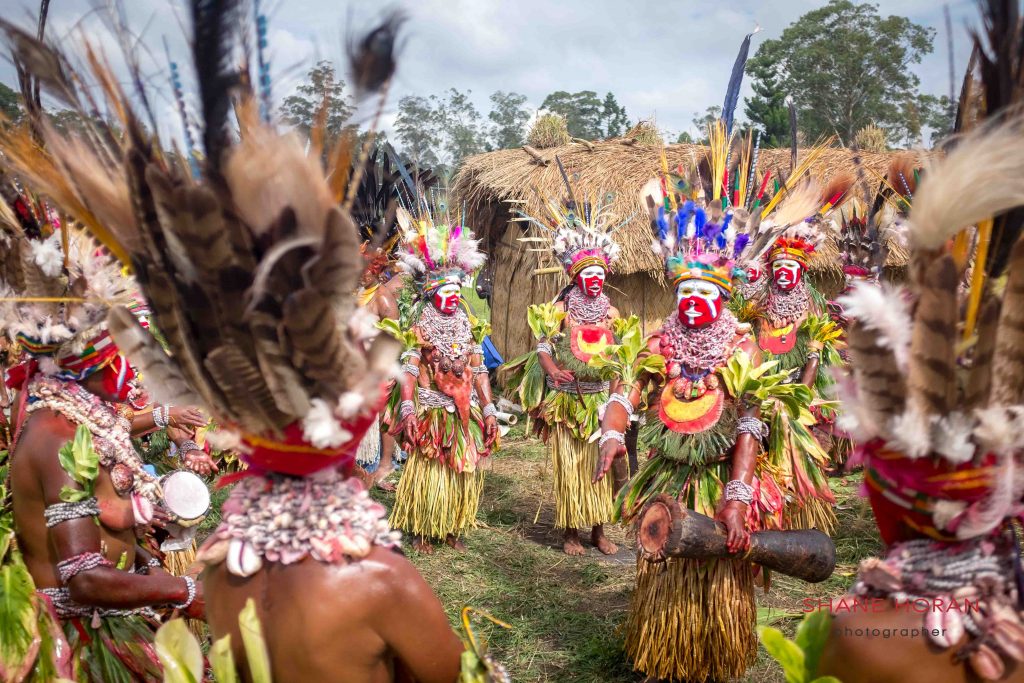 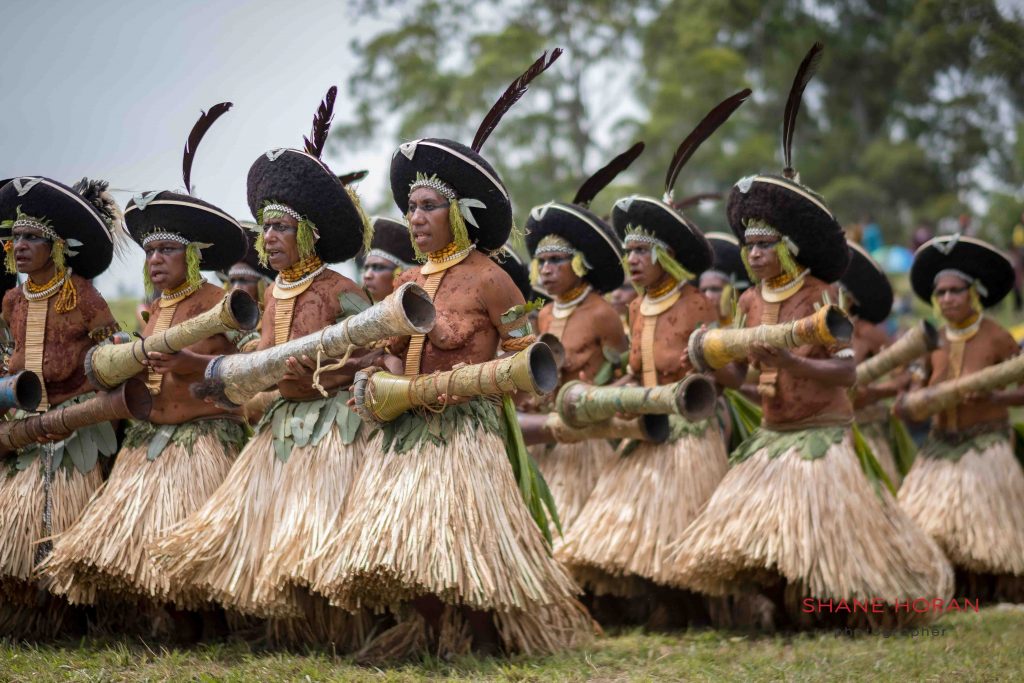 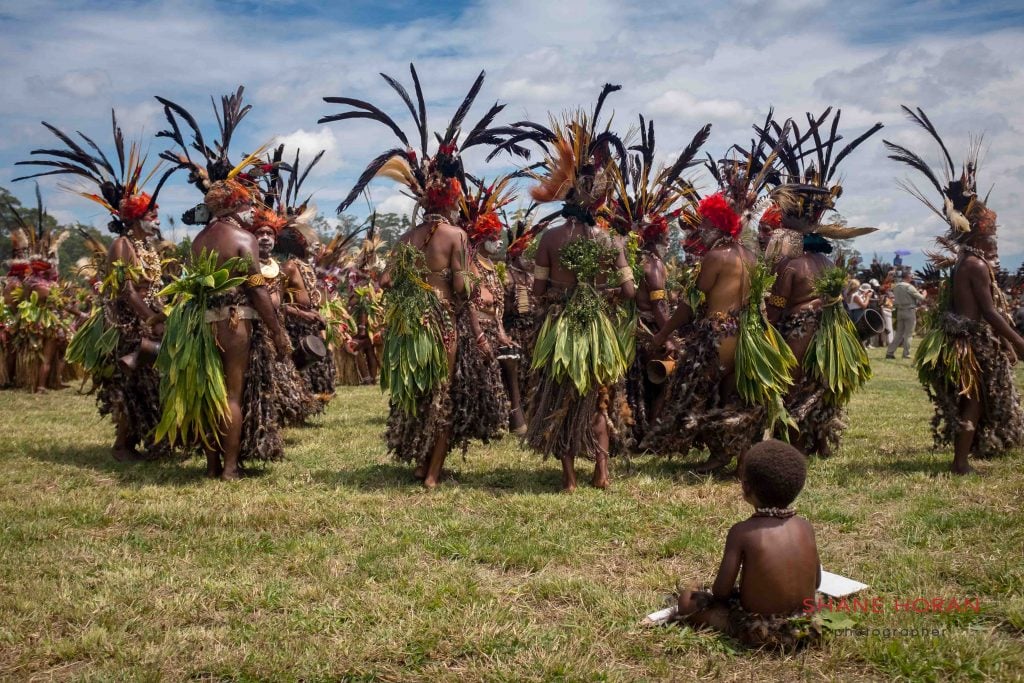 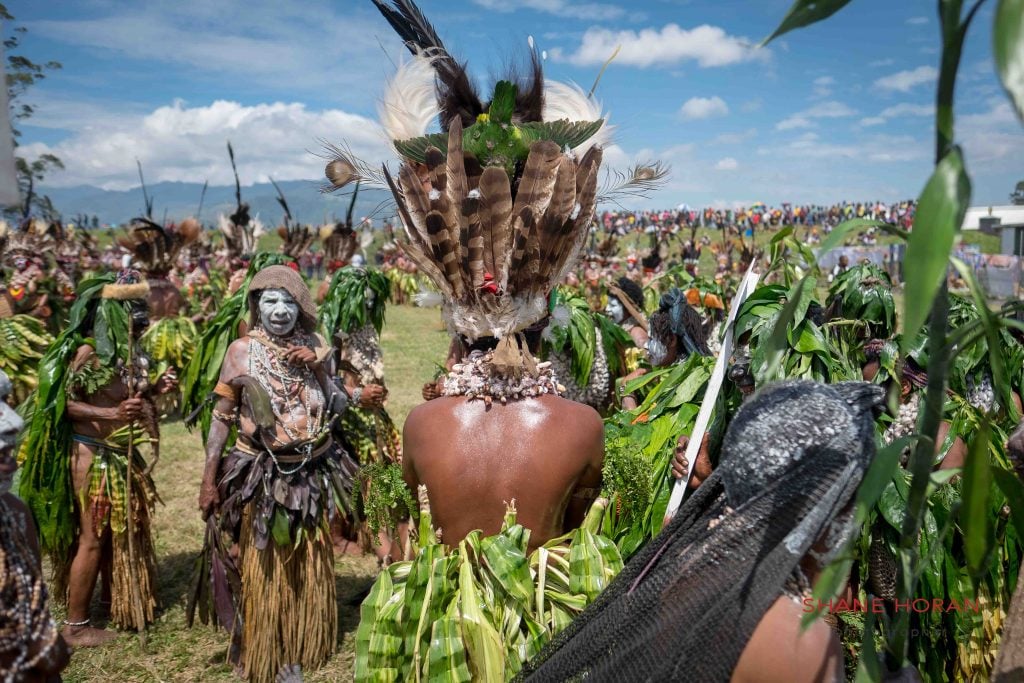 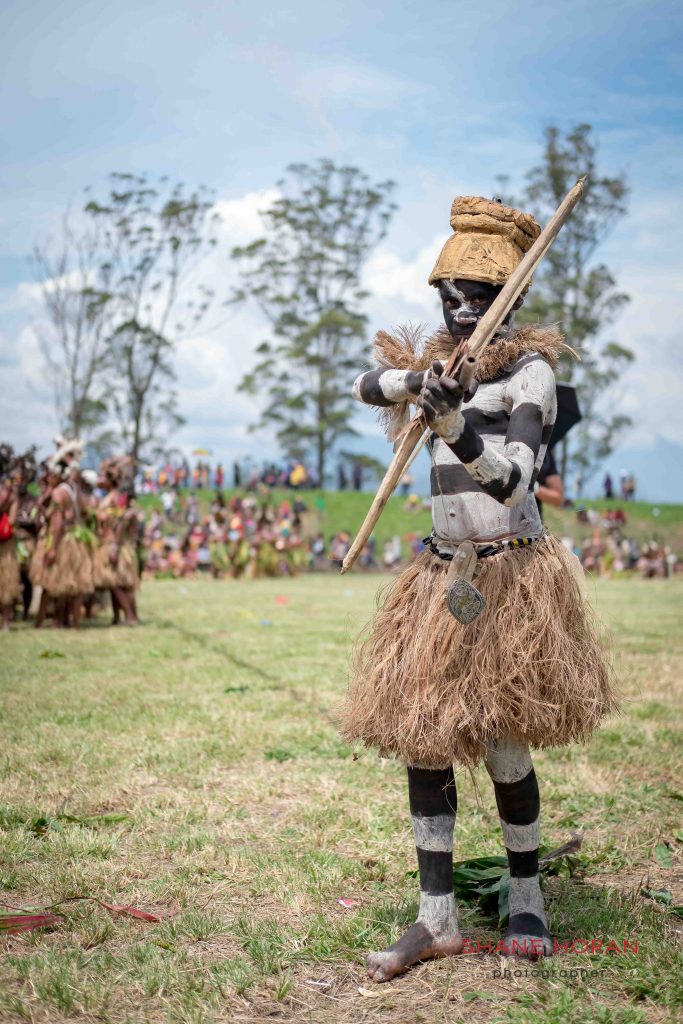 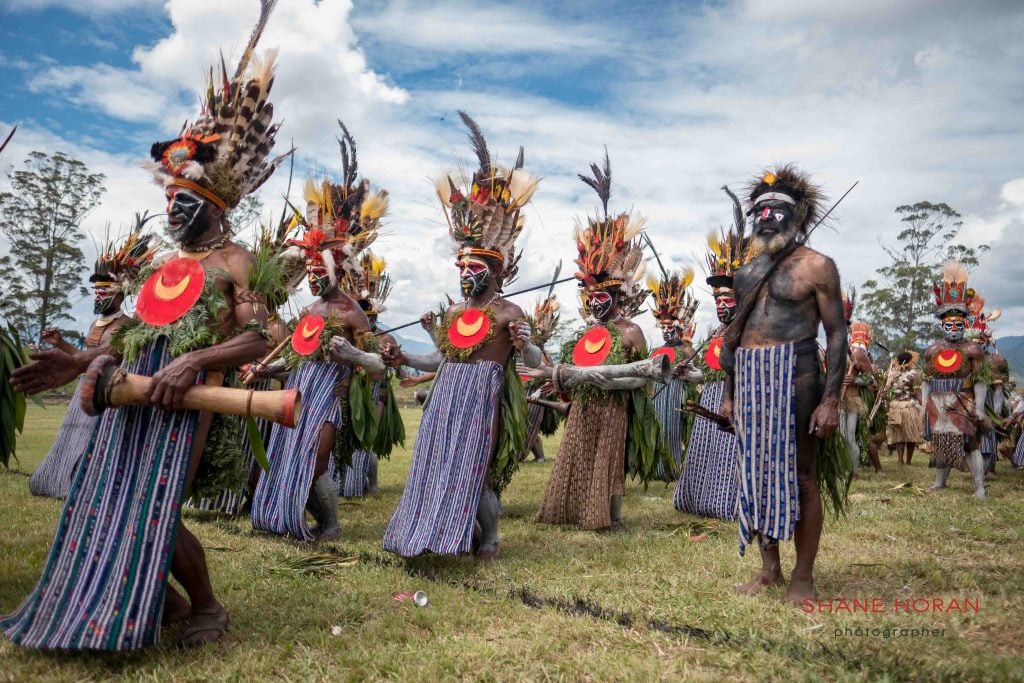 This is not the easiest or cheapest country in the world to reach, nor is it for the faint-hearted. What it is though is a truly rewarding, eye-opening and interactive experience. Visitors don’t just stand idly by. They are encouraged to immerse and engage with what goes on around them. This is what travelling and sharing cultures is supposed to be.

Go in August or September when the weather is at its finest and the festivals are in full swing. Besides Mount Hagen, the nearby town of Goroka stages an even bigger show which is usually held around the country’s independence day in mid September.

Interested in visiting Papua New Guinea for a “sing-sing” event? I’ll shortly be announcing a tour that takes in Mount Hagen 2019 so stay tuned!