Mount Hagen Festival. Part One – Behind the Scenes

The Sound of rhythmic lizard skin drumming hums on the landscape as you arrive here. Look around and it’s a 360 degree view of colored feathers, hidden faces and a rugged landscape. The Mount Hagen show won’t start for a few hours yet but already thousands are busy trying to look their best.

One group in particular sticks out from the corner of my eye – the Chimbu; AKA the “skeleton tribe”. They are chasing one another shouting war cries while holding spears over their skulls. Naturally they attract most of the early attention.

Another group arrives with huge bamboo tubes strewn across their shoulders which resemble over sized panpipes. Minutes later a large crowd forms around them as they proceed to batter the pipes with their very own flip-flops. The sounds are infectious and the spectators become the performers in a mass dance off.

On the third weekend of August the sleepy town of Mount Hagen comes alive. It is in this cenrtral New Guinean town that over 100 tribes convene from across Papua New Guinea for a huge “sing-sing”. The aim of the gathering is to promote peace and for different tribes to showcase their distinct culture, dance and music. It makes for one hell of a show.

The best part of this isn’t the show itself but the early morning preparations that go on across the venue. There are thousands of participants and they all need a place to prepare their dress and ready their face paint. Each tribe sets up camp wherever they can, this could literally be a bush in some far flung corner of a field. Visitors have free reign to wander.

Backstage at the Mount Hagan Festival 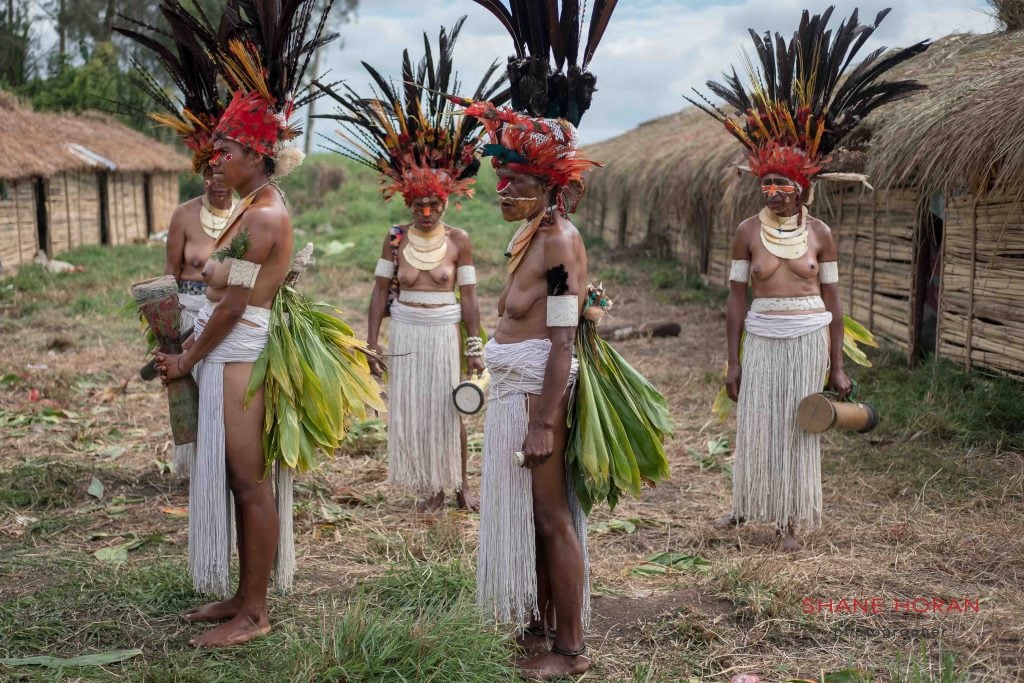 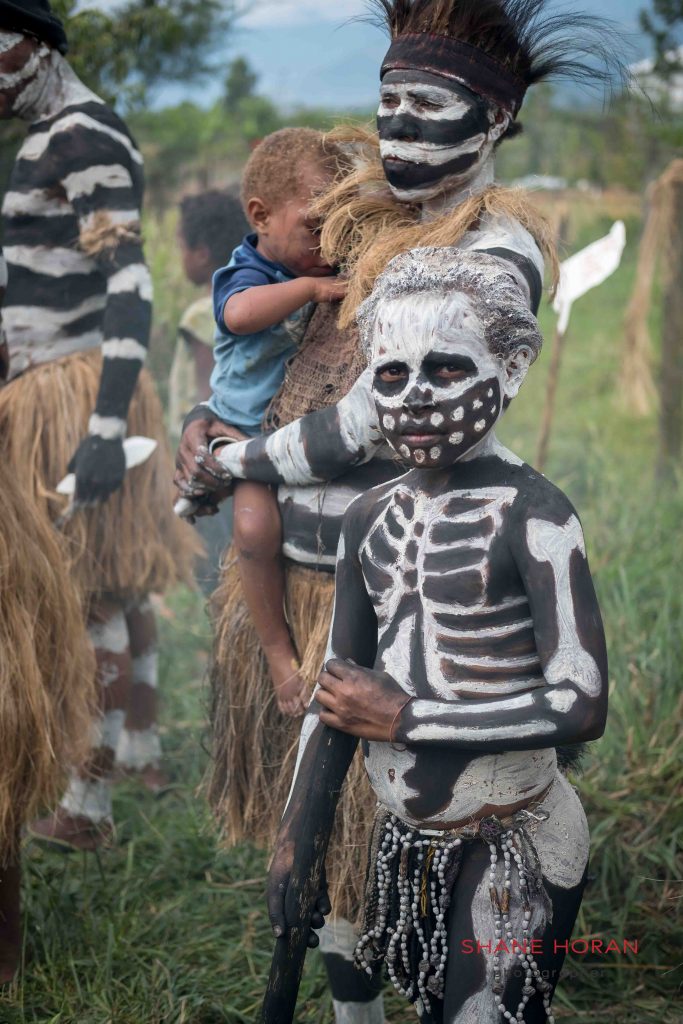 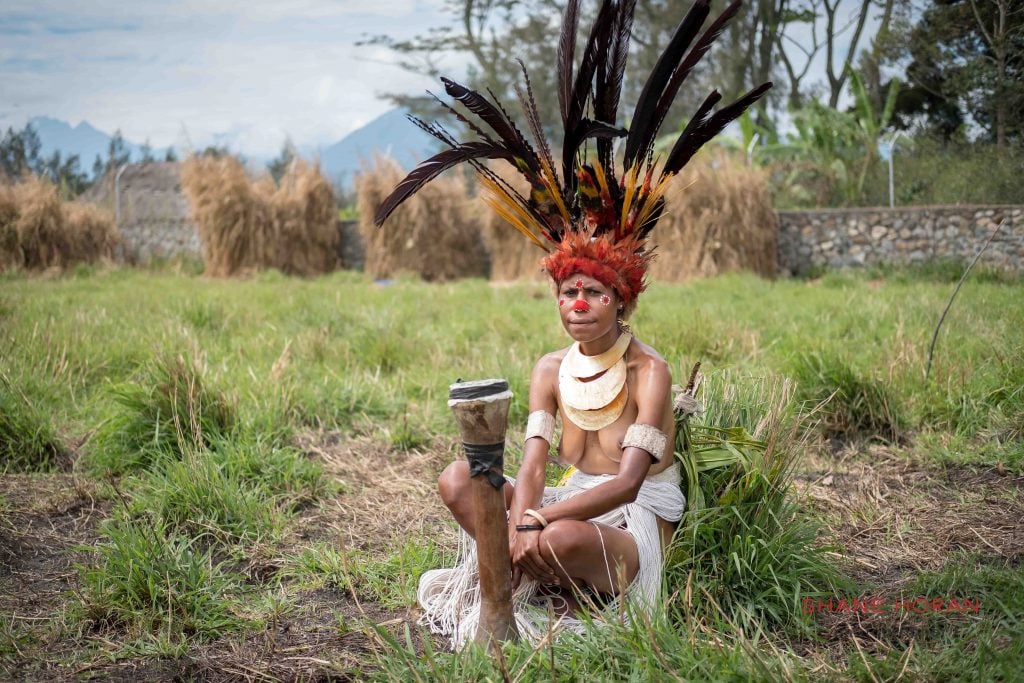 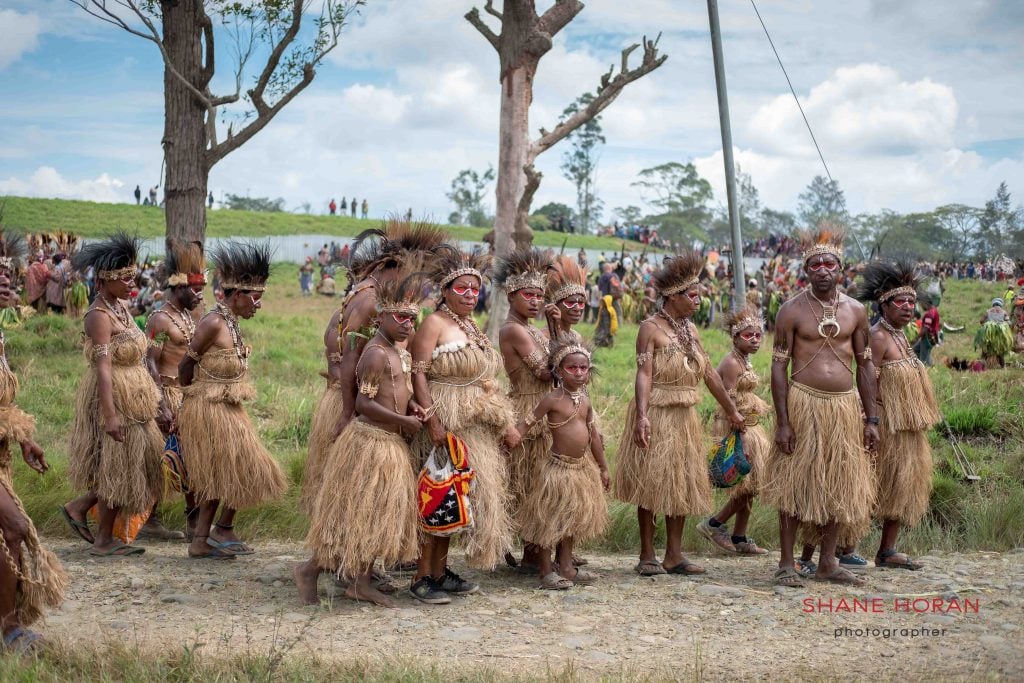 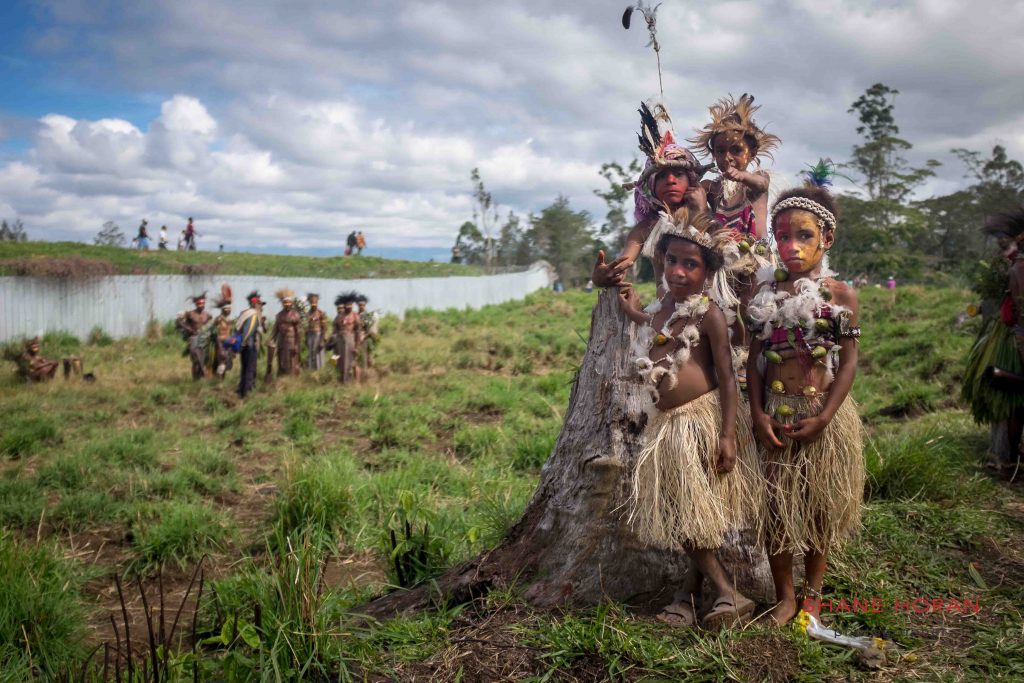 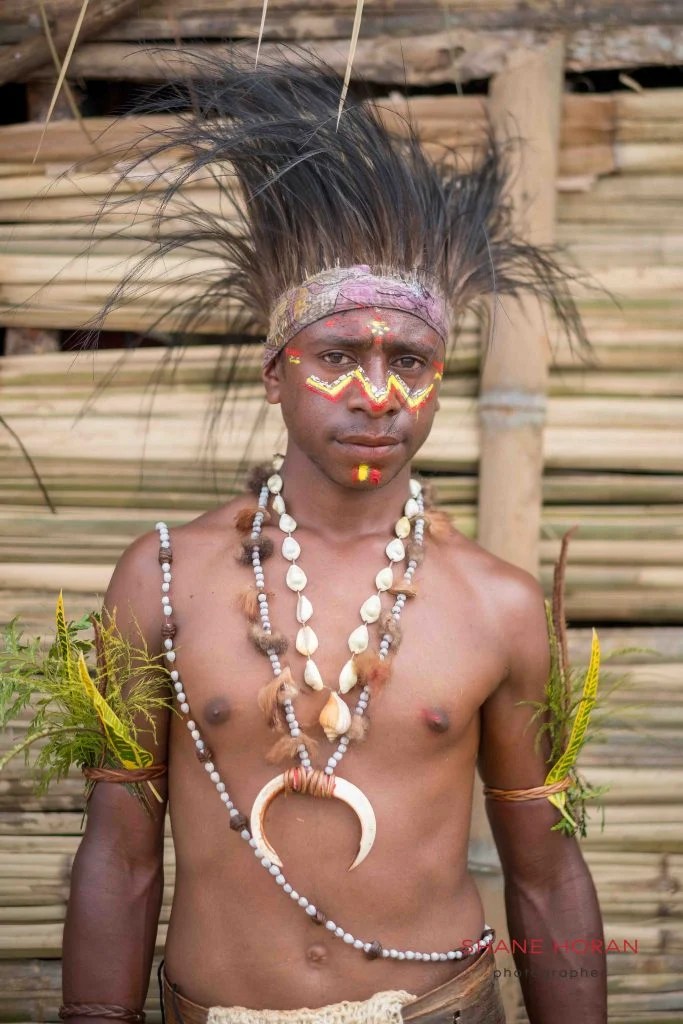 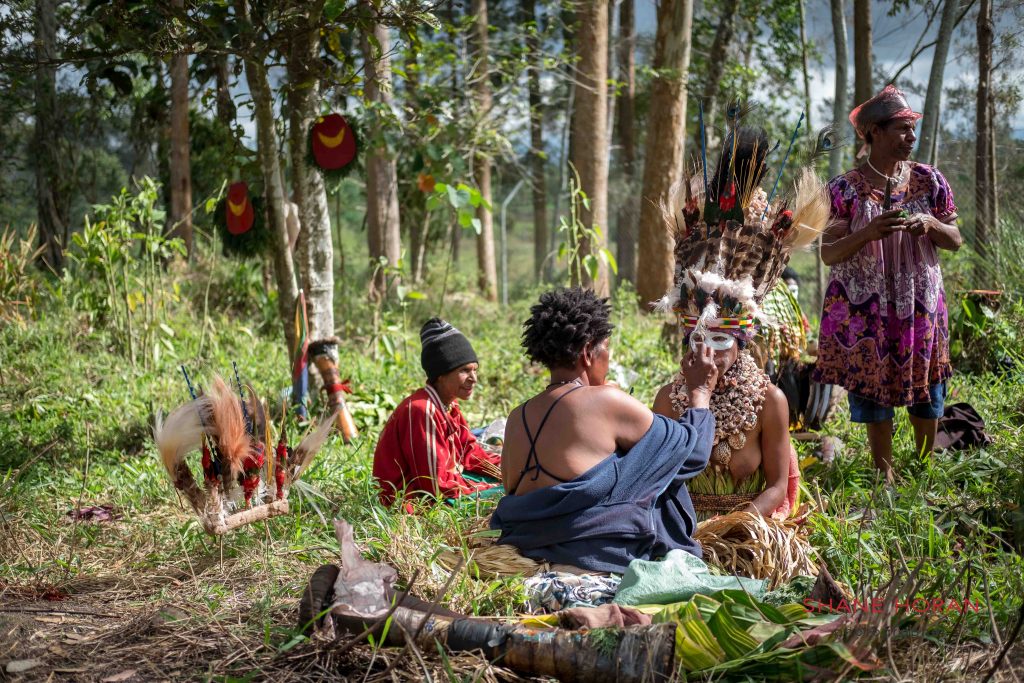 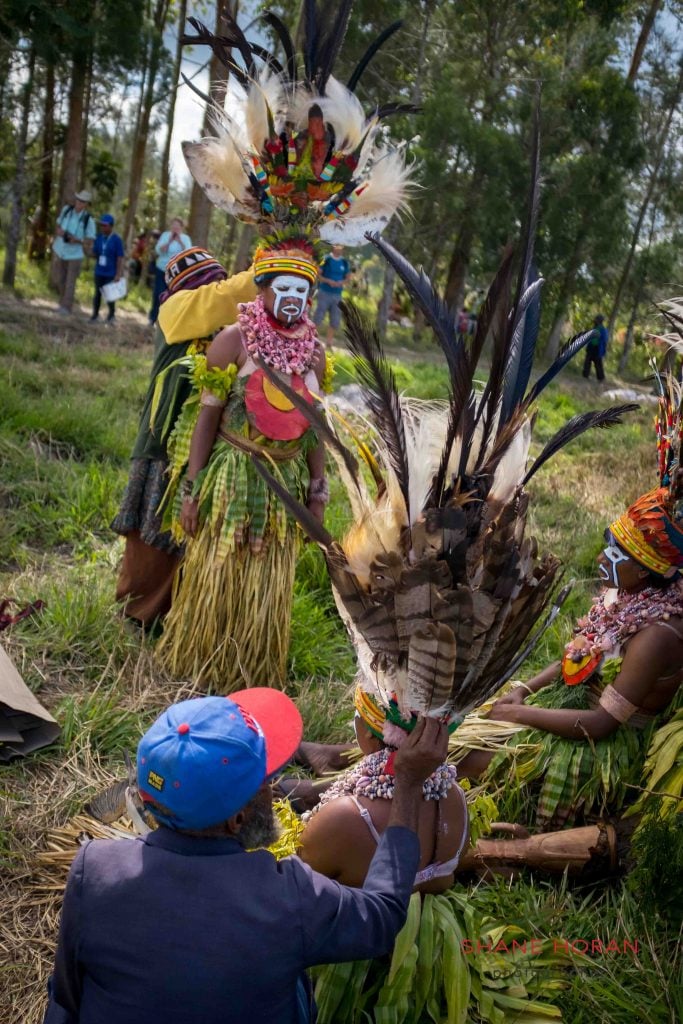 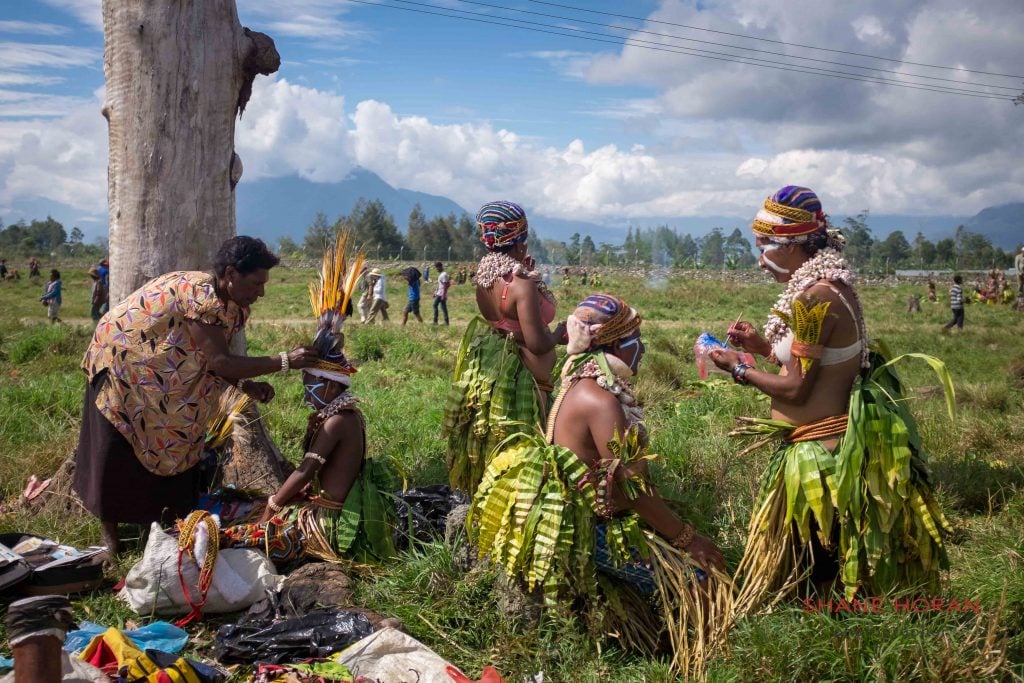 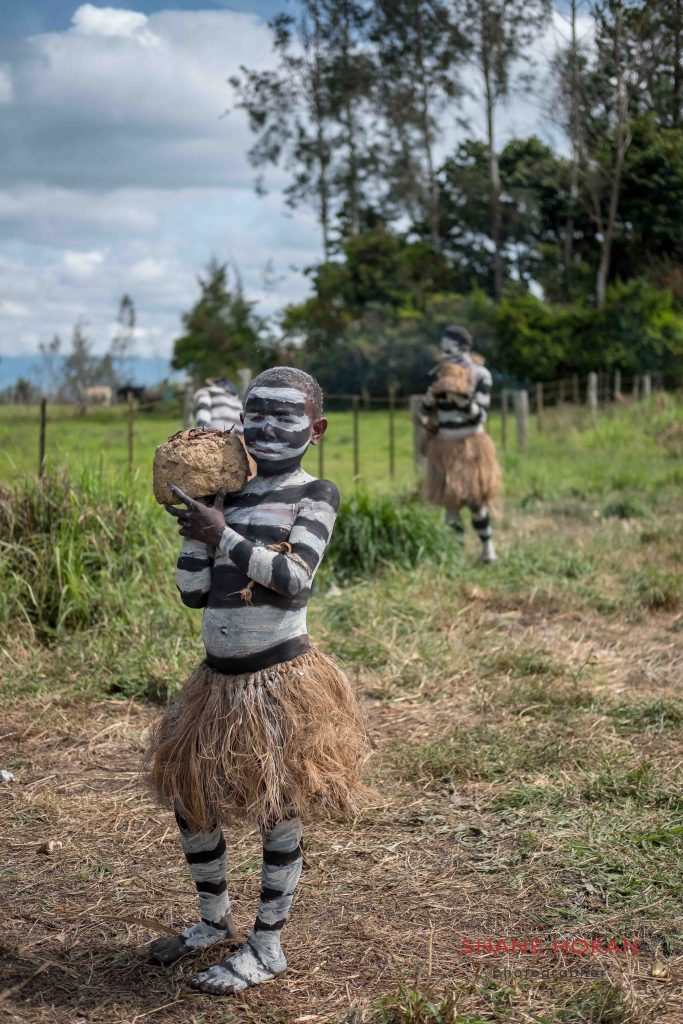 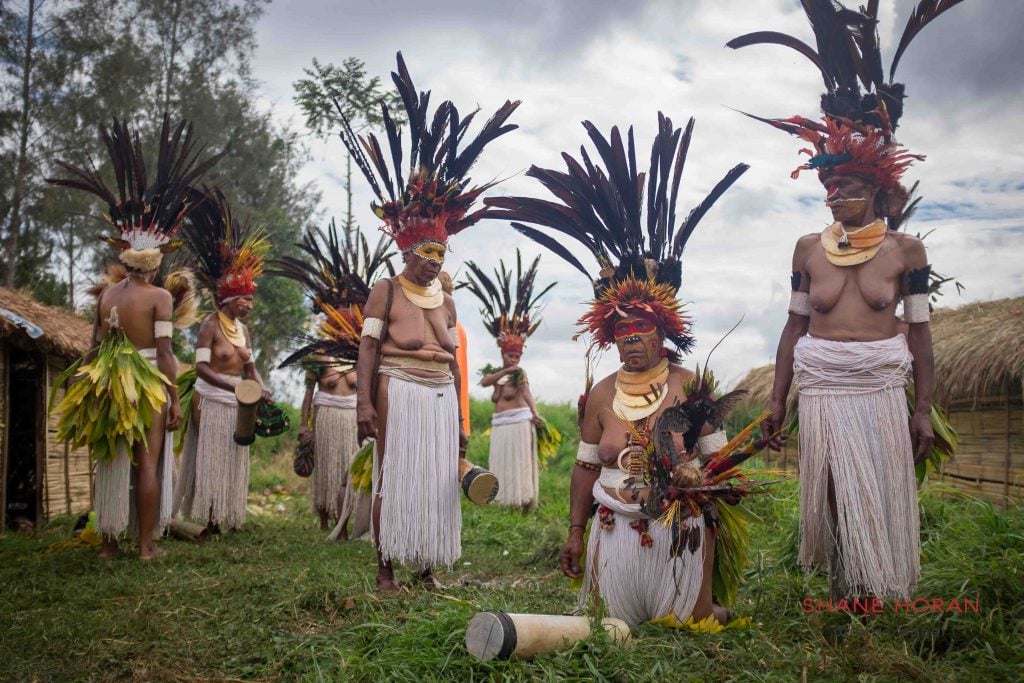 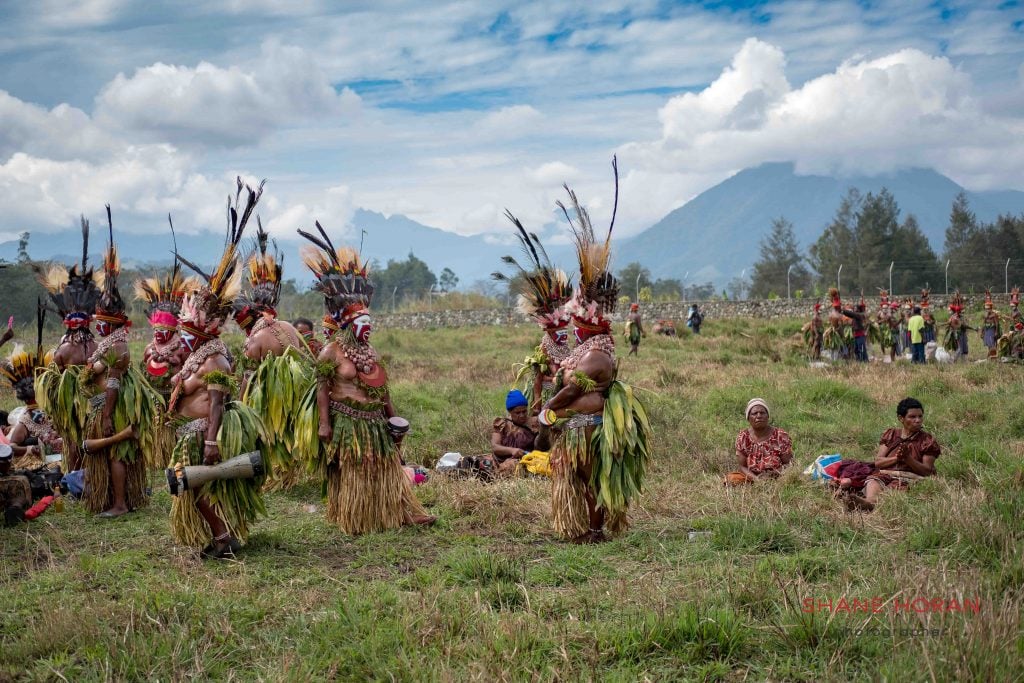 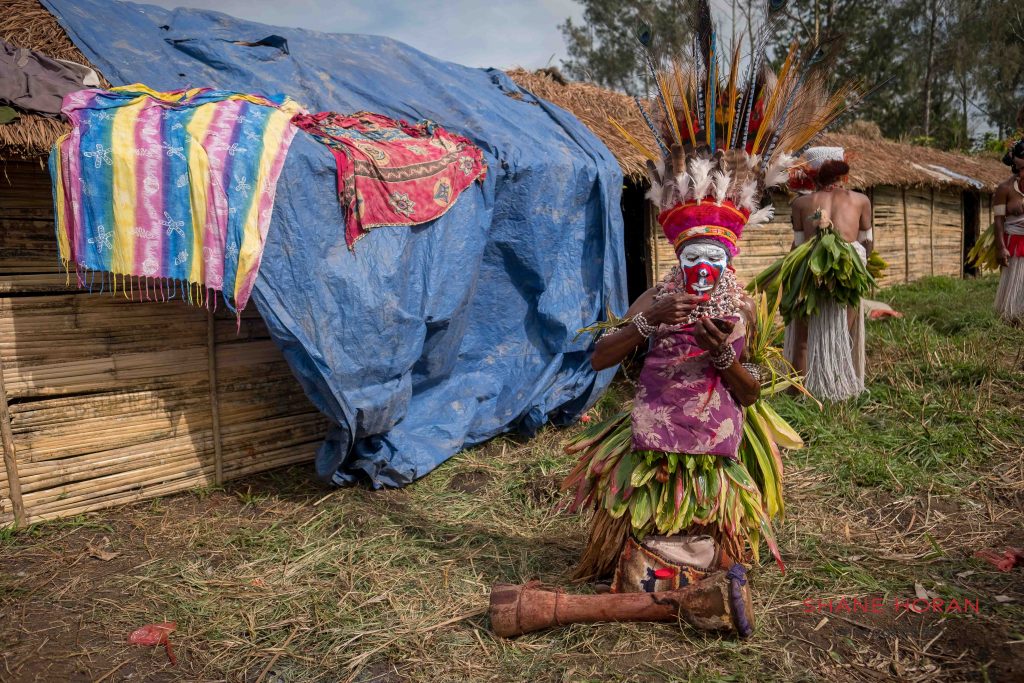 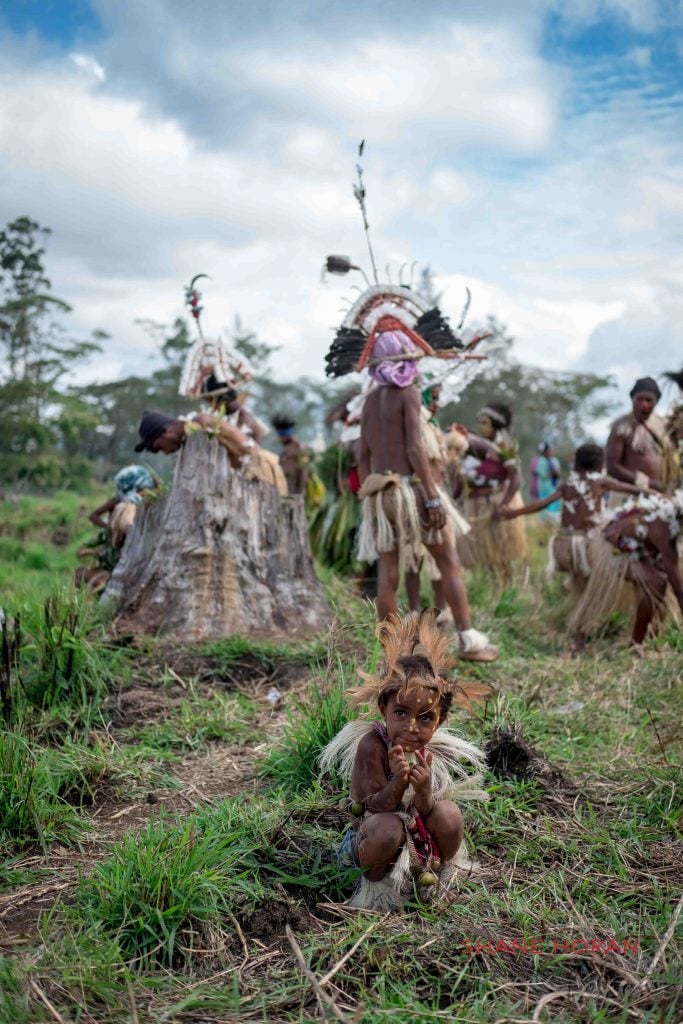 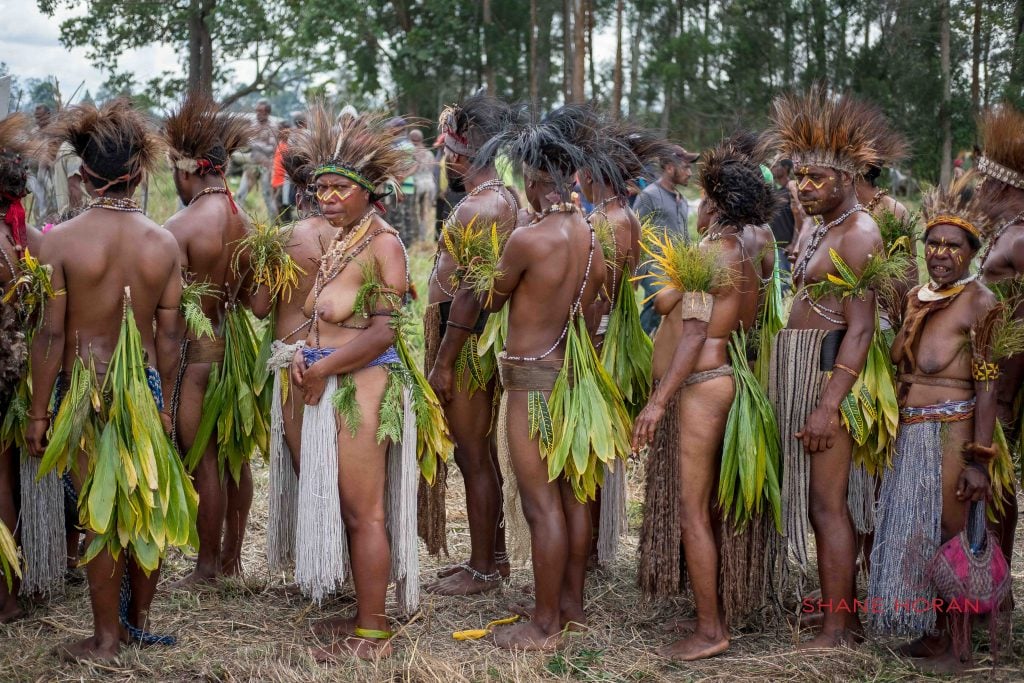 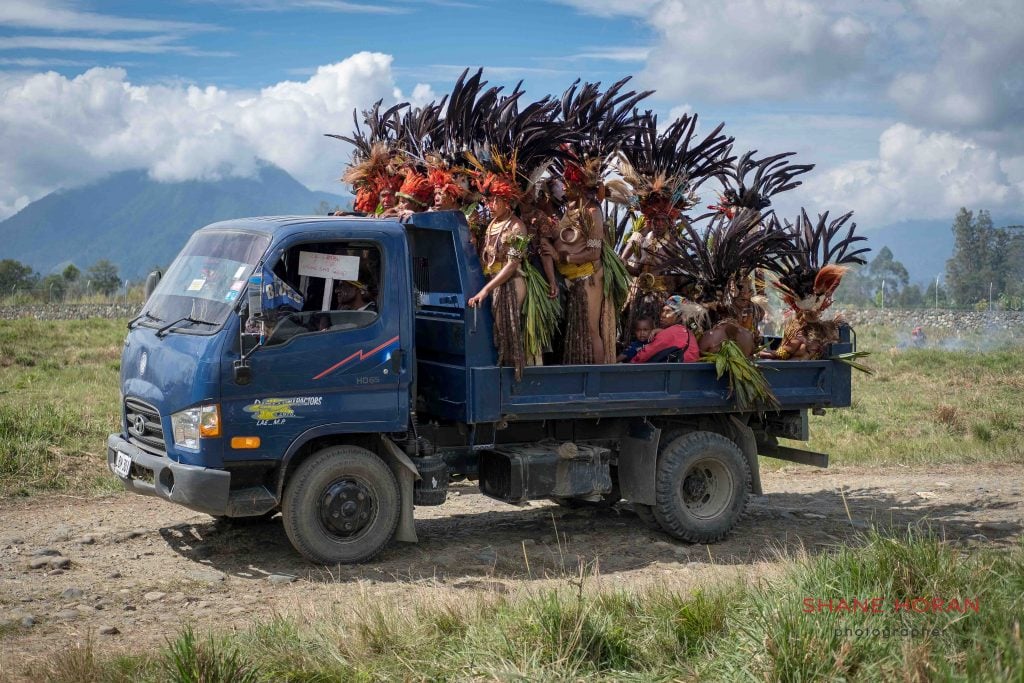 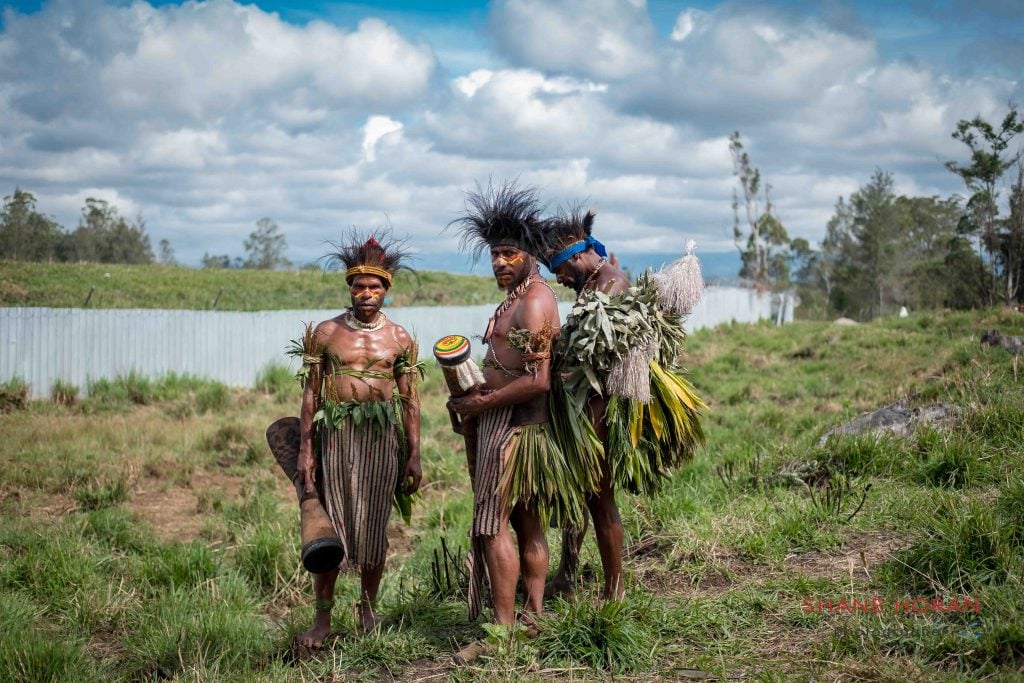 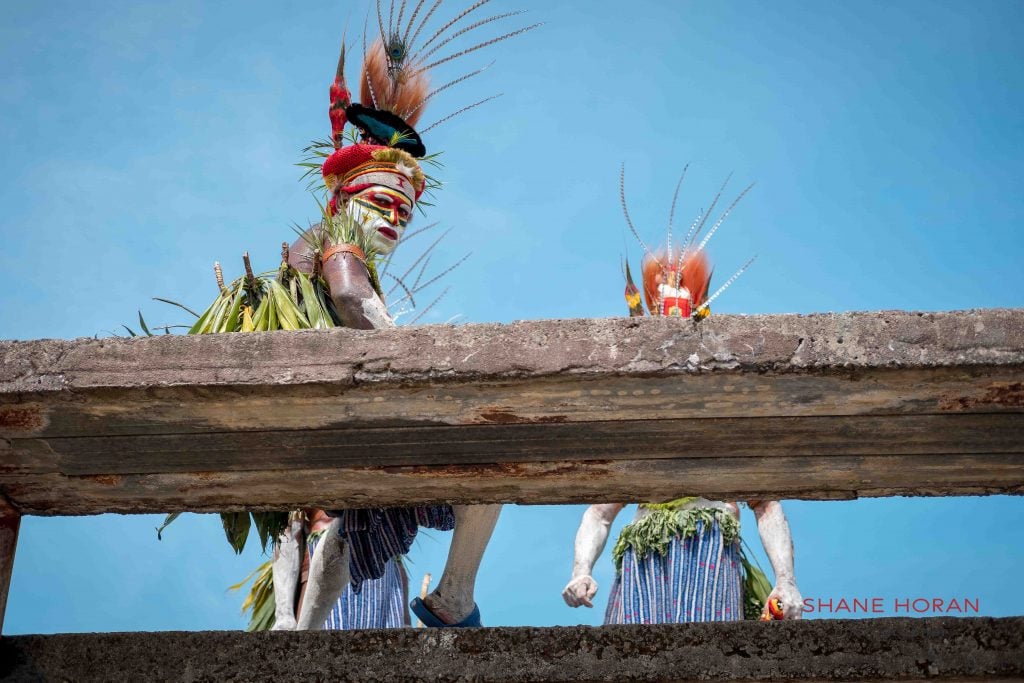 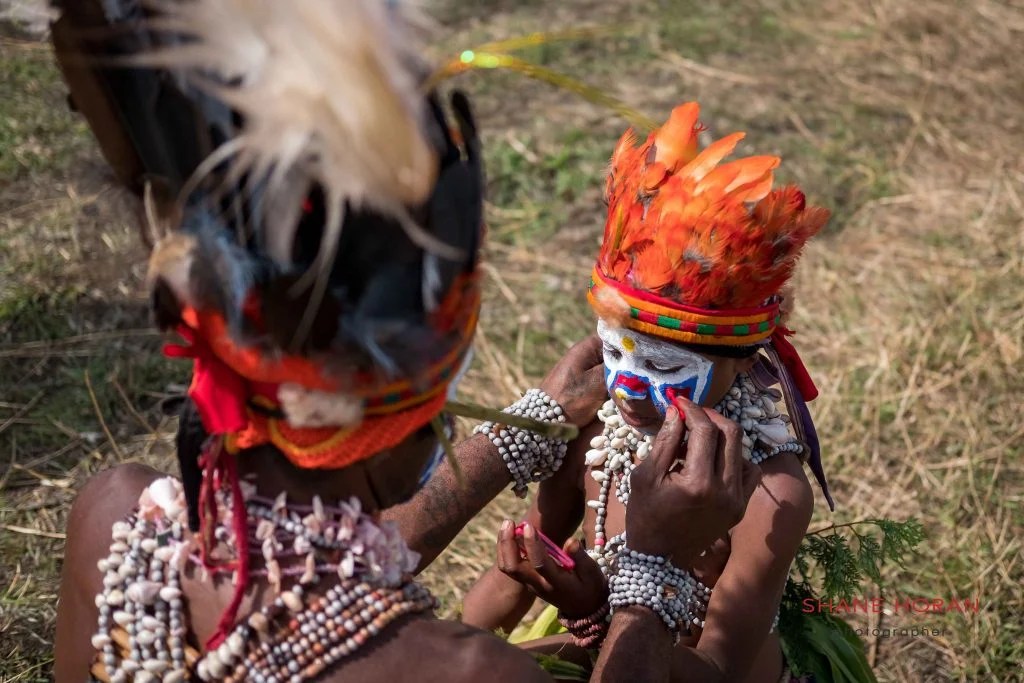 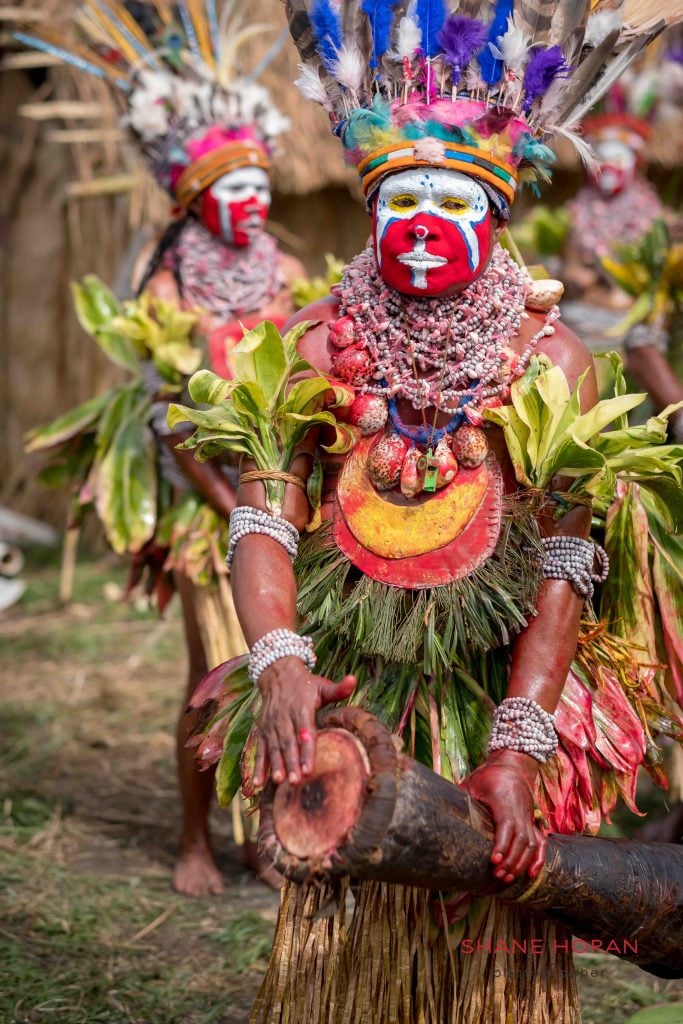 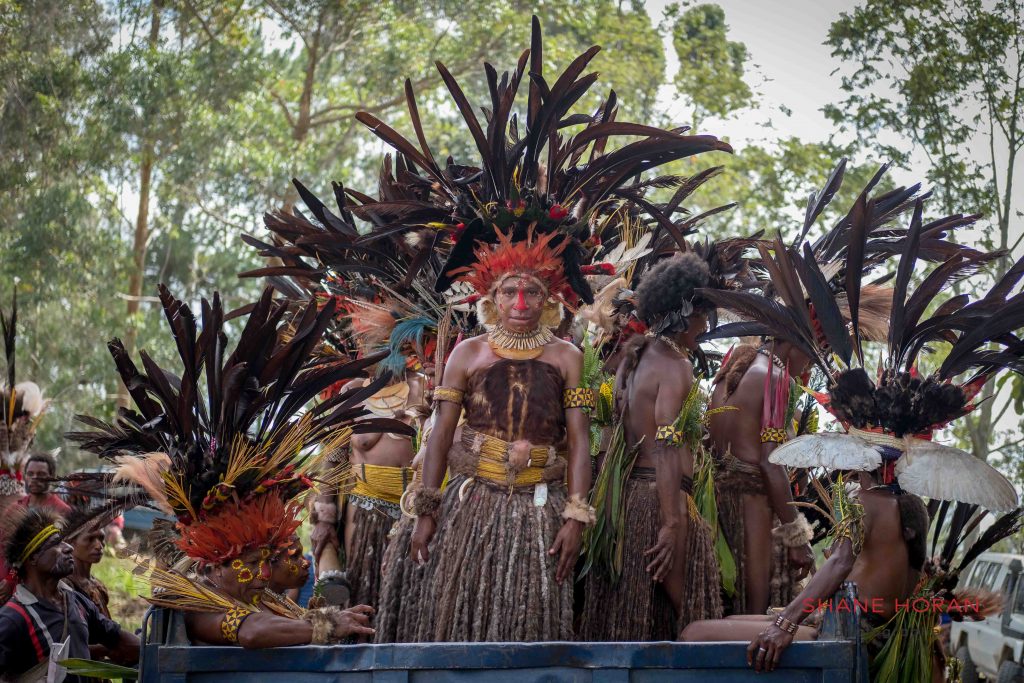 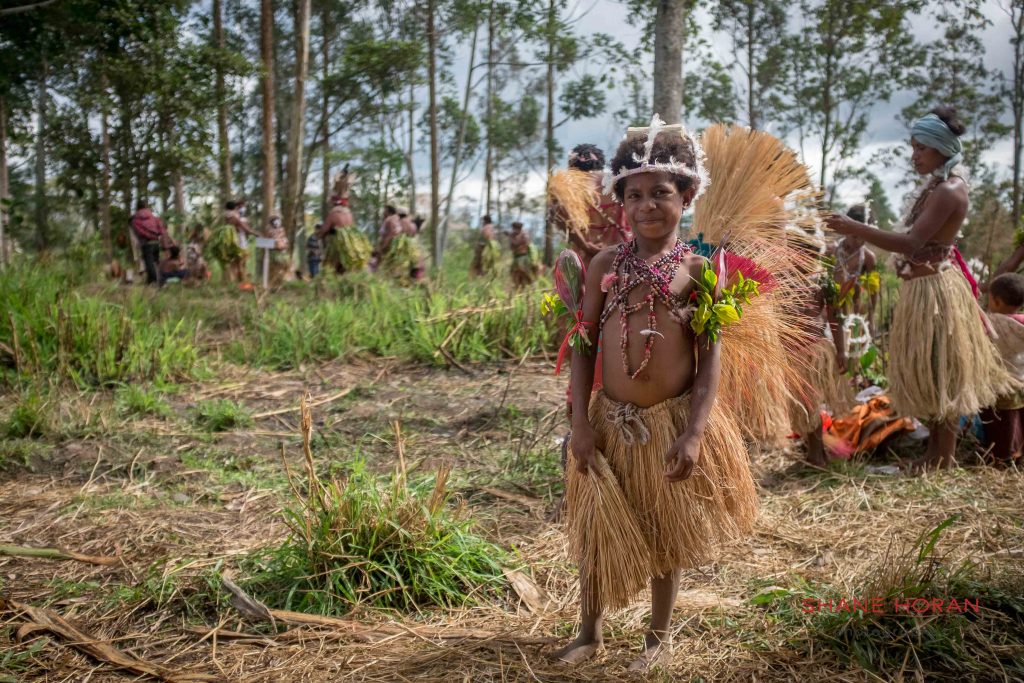 Papua New Guineans are an incredibly warm and welcoming people, It’s never been this easy to approach, start a conversation and ask for a photo. They are eager and happy to share the stories and meaning of their outfits.

Put Papua New Guinea on your list and mark it down for August when Mount Hagen lights up. Come before 9am, stay until the dust clears and prepare for an assault on the senses.